Richard Branson: How dyslexia made me a better businessman 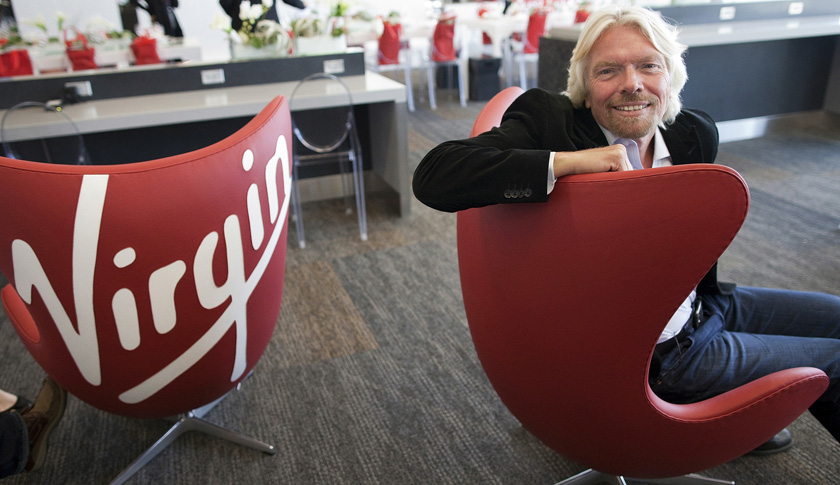 Richard Branson, founder and chairman of Virgin Group Ltd., sits for a photo at the new Terminal 2 at San Francisco International Airport in San Francisco, California, U.S., on Wednesday, April 6, 2011. Branson said he intends to remain a "major shareholder" in his Virgin Atlantic Airways Ltd. as his bankers review the airline's future and he seeks a partner to compete with British Airways. Photographer: David Paul Morris/Bloomberg via Getty Images *** Local Caption *** Richard Branson
Photograph by David Paul Morris — Bloomberg via Getty Images

Billionaire and Virgin CEO Richard Branson has opened up about his experiences as a child growing up with dyslexia to mark National Dyslexia Awareness Month, in a bid to raise awareness of the condition.

Branson said it made him a better businessman.

In a blog post, Branson discusses how his dyslexia proved difficult during his studies as a child: “I struggled with dyslexia when I was at school, long before it was widely known—my teachers just thought I was just stupid, lazy or both,” he wrote. “Words just looked like jumbles of letters on the blackboard to me.”

Instead of letting it get him down, however, Branson said he used it as an opportunity to succeed.

“There are still many dyslexics out there, especially young people, who feel held back by their condition,” he wrote. “I used my dyslexia to my advantage and learned to delegate those tasks I wasn’t so good it. This freed me up to look at the bigger picture, and is one of the main reasons I have been able to expand the Virgin brand into so many different areas.”

My teachers thought I was stupid, lazy or both. Actually, I had dyslexia http://t.co/eFJQURV9lz #likeadyslexic pic.twitter.com/QcDSLMpIqX

In 2002, Fortune wrote about CEOs who’ve shared their struggles living with dyslexia. You can find the story in the archives here.