Bad guys are targeting Apple computers more than ever before 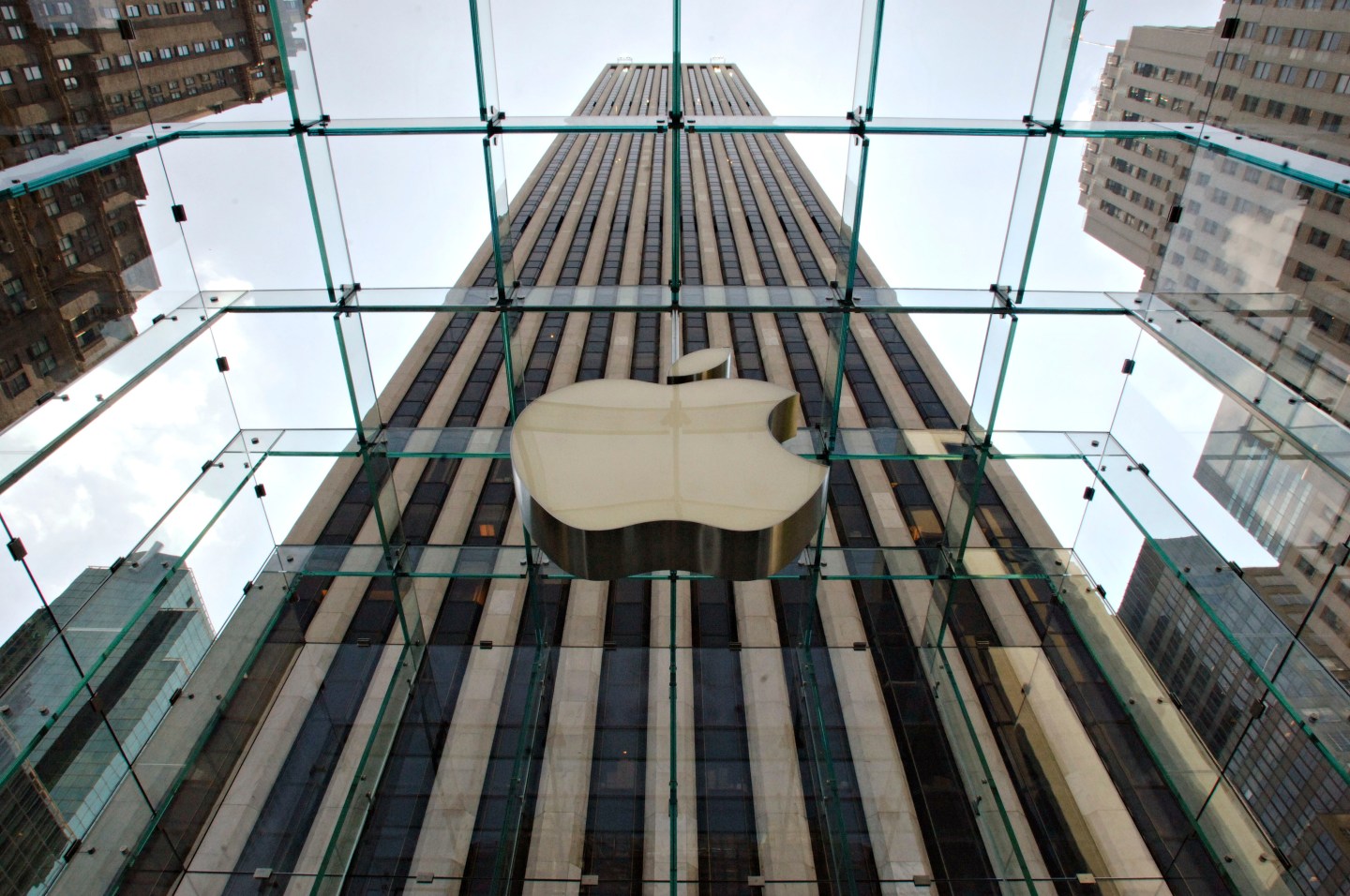 Apple’s operating system faces more threats from malware in 2015 than the past five years combined.

That’s the takeaway from a research report released on Wednesday by security firm Bit9 + Carbon Black. The report describes how the firm’s researchers discovered an influx of malware attacks on the Mac OS X in 2015 compared to previous years.

A report by International Data Corporation released last week noted that Apple, which saw a 3.4% decline in third quarter PC shipments, continues “to outperform other vendors” while passing Lenovo as the third biggest supplier of PCs in the United States.

For a ten week period, Bit9 + Carbon Black researchers analyzed over 1,400 malware samples that targeted the Apple operating system. They found that 948 of the samples appeared in 2015 compared to 180 samples that were traced back to 2010 through 2014.

The authors also noted Apple’s push to sell more to business means more corporations will buy Apple computers. Companies that use cyber security tools tailored to work with the Windows operating system may find themselves at risk with their Apple devices, which require different security safeguards.

In August, security company FireEye (FEYE) released a report that said hackers discovered a way to crack into Apple devices through malicious apps that look legitimate.