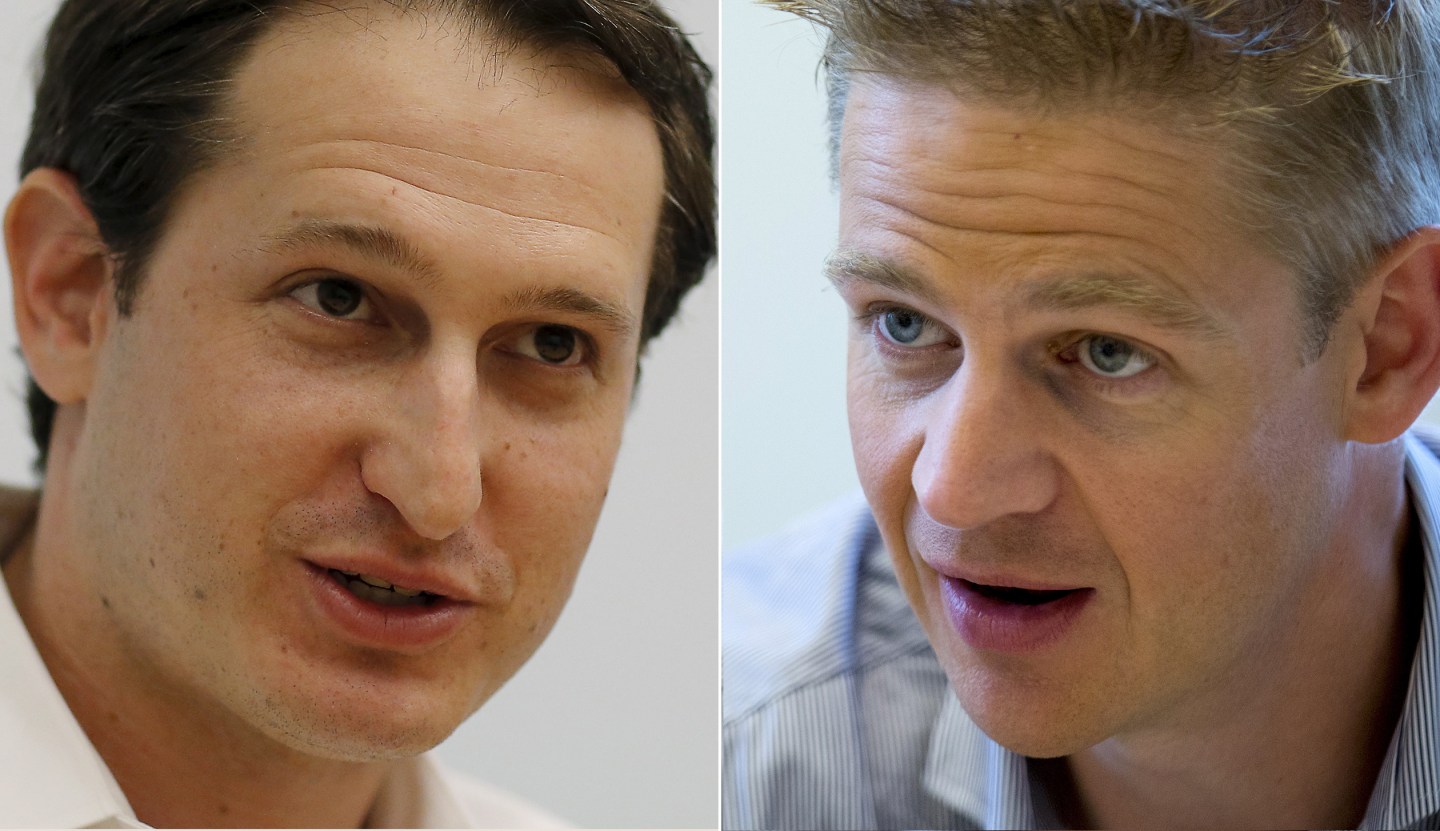 Just days after a major scandal erupted involving daily fantasy sports sites DraftKings and FanDuel, the two companies managed to have their best weekend ever.

It suggests that what looked like a P.R. nightmare for these red-hot startups had no negative impact on its customers—rather, it may have helped the companies stoke interest. According to entry data from U.K. researcher SuperLobby covering Sunday, October 11, both platforms saw a record number of entries in their NFL contests, as well as record entry fee totals. (See below for a full table.)

In total entries, DraftKings received 4.1 million entries, while FanDuel got 3.4 million—increases of 10 percent and 6 percent, respectively. For entry fees, DraftKings saw $25 million, compared to $22.4 million the week before, and FanDuel brought in $20.6 million compared to $19.7 million the week before. While more people entered DraftKings contests than FanDuel contests, and spent more money on DraftKings than on FanDuel, it is FanDuel that had the bigger gain in money brought in vs. prize money paid out—but it also cut its most lucrative contest prize pool from $6 million to $5 million. (DraftKings kept its largest contest at $7 million.)

The scandal that rocked the daily fantasy world the same week involved a DraftKings employee playing in a lucrative contest on rival FanDuel—and placing second, winning $350,000. There was a suggestion by the New York Times that the employee Ethan Haskell, had access to ownership data (which would give him a sense of which NFL players hadn’t been selected by many DraftKings users) and used it to his advantage on FanDuel. DraftKings categorically denied the claim. (Read: Full timeline of the scandal.)

There are other noteworthy insights from SuperLobby’s data. Yahoo’s new daily fantasy platform, for the first time, posted positive gains (it brought in more in fees than it paid out in prizes), which makes it the established No. 3 player in the space. Smaller, lesser known players like Draftpot, FantasyDraft and StarsDraft also saw growth in total entries, though none of those sites had positive gains. (Among the 10 leading daily fantasy sites, only DraftKings, FanDuel and Yahoo are bringing in more than they’re paying out.)

SuperLobby’s report shows that customers spent more on the two leading daily fantasy sites, but it doesn’t reveal whether the sites also gained more new customers. Only the companies themselves have the data on new signups, and both declined to share that data with Fortune. Either way, SuperLobby CEO David Copeland believes the rise in entry fees shows that any fears about a deleterious effect from negative media coverage, “appear unjustified.”