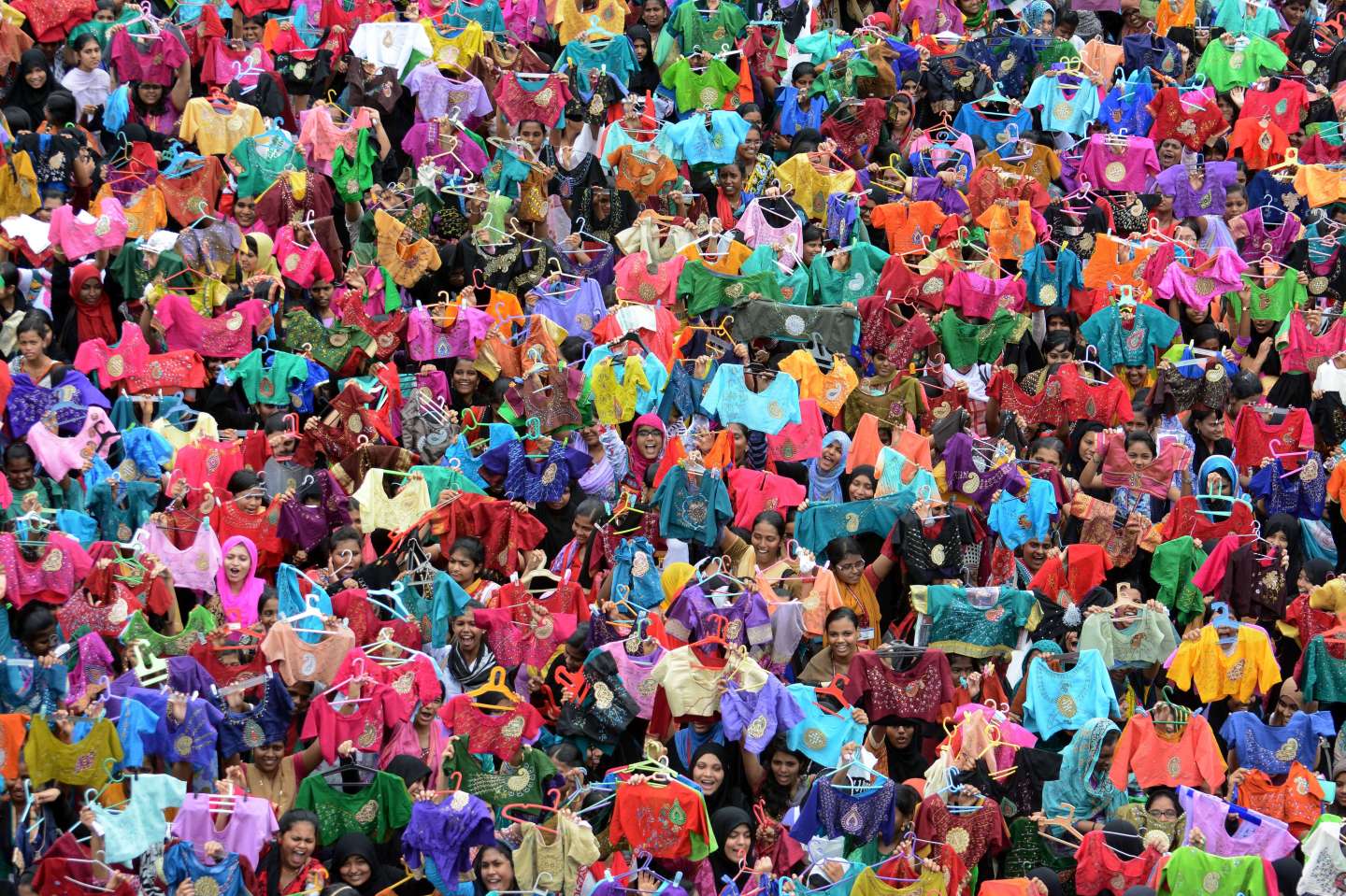 Indian students pose for photographers as they hold up painted and decorated blouses at a college in Chennai on October 9, 2015. Some 3,500 students painted 7,000 blouses in one hour on October 9 in an attempt to enter the Limca Book of Records. AFP PHOTO / STR (Photo credit should read STRDEL/AFP/Getty Images)
Photograph by STRDEL — AFP/Getty Images

You have to wonder why it took so long, given India’s technological strengths.

As IBM (IBM) pointed out in its press release, India is home to a super-heated tech scene. Evans Data Corp. estimates there are 2.75 million developers in India, making it the second-largest country (after the U.S.) in that regard. And it expects the Indian developer population to soar 90% to 5.2 million in the next three years. India’s preponderance of developers should be no surprise; after all, it has been home to many large outsourcing and custom development shops for a decade or more.

And in cloud computing, as in terrestrial real estate, location is key. The further the computing is from the person who computes, the longer the lag times. So the major cloud providers—Amazon (AMZN), Microsoft (MSFT), Google (GOOG), IBM, et al—are all building out data centers as fast as their budgets will allow. China is another super hot market where Microsoft, IBM, and Amazon have all partnered with local providers to build out cloud presence.

Oddly, Google does not yet field any data centers in India for its Google Cloud Platform. Tick, tock.