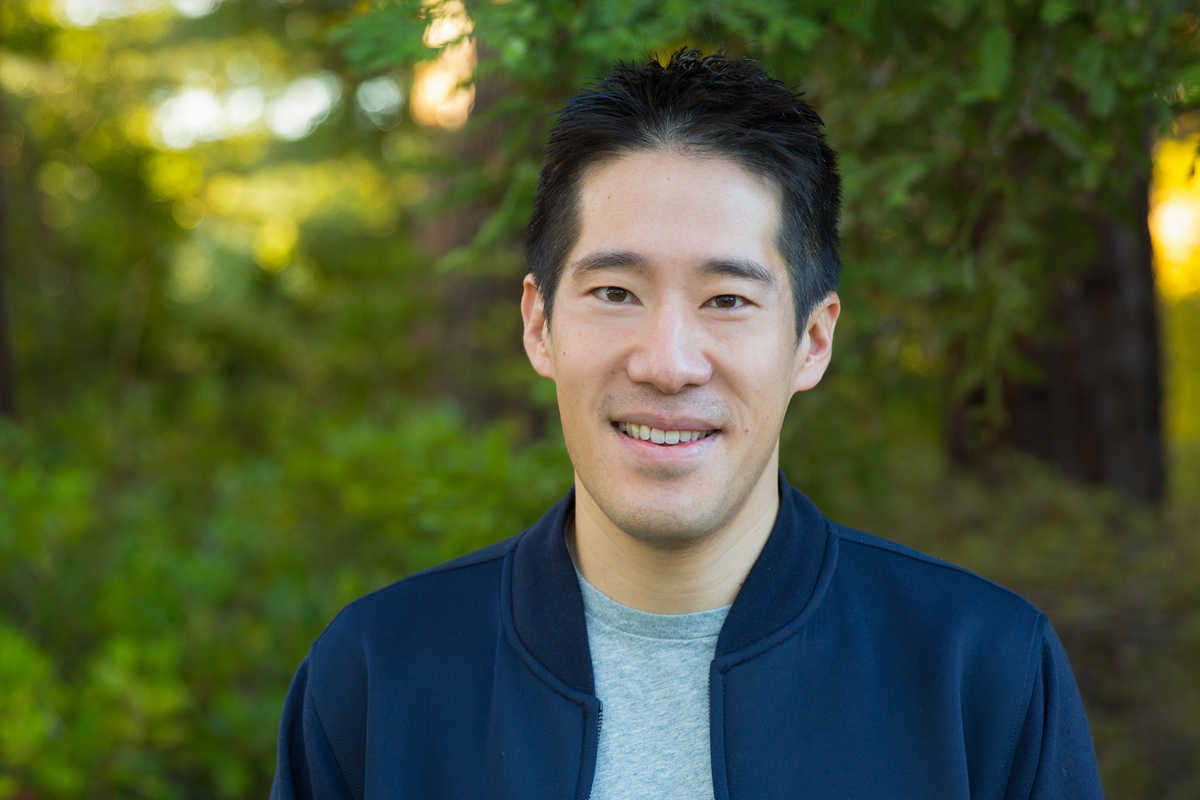 Eric Feng has stepped down as chief technology officer with social media aggregation startup Flipboard, in order to join venture capital firm Kleiner Perkins Caufield & Byers as a general partner. He also will continue to work with Flipboard in an advisory role.

This will be Feng’s second stint with Kleiner Perkins, having been a junior partner back in 2010. His original VC role focused primarily on investing in greentech companies and serving as a technical advisor to former Vice President Al Gore, who has been a Kleiner Perkins partner since 2007. Feng also is married to Christina Lee, the firm’s marketing and communications partner.

Prior to joining Kleiner Perkins the first time, Feng had been chief technology officer of Hulu and a program manager with Microsoft (MSFT). After leaving Kleiner Perkins in 2011, he founded Erly, a social platform for organizing and sharing personal content that was eventually acquired by Sean Parker’s Airtime Media. Erly was a portfolio company of Kleiner Perkins, as is Flipboard.

Feng becomes the seventh managing member of the early-stage investing practice at Kleiner Perkins, which experienced a major reorganization back in late 2013. The other six are: Mike Abbott, John Doerr, Wen Hsieh, Randy Komisar, Ted Schlein and Beth Seidenberg.