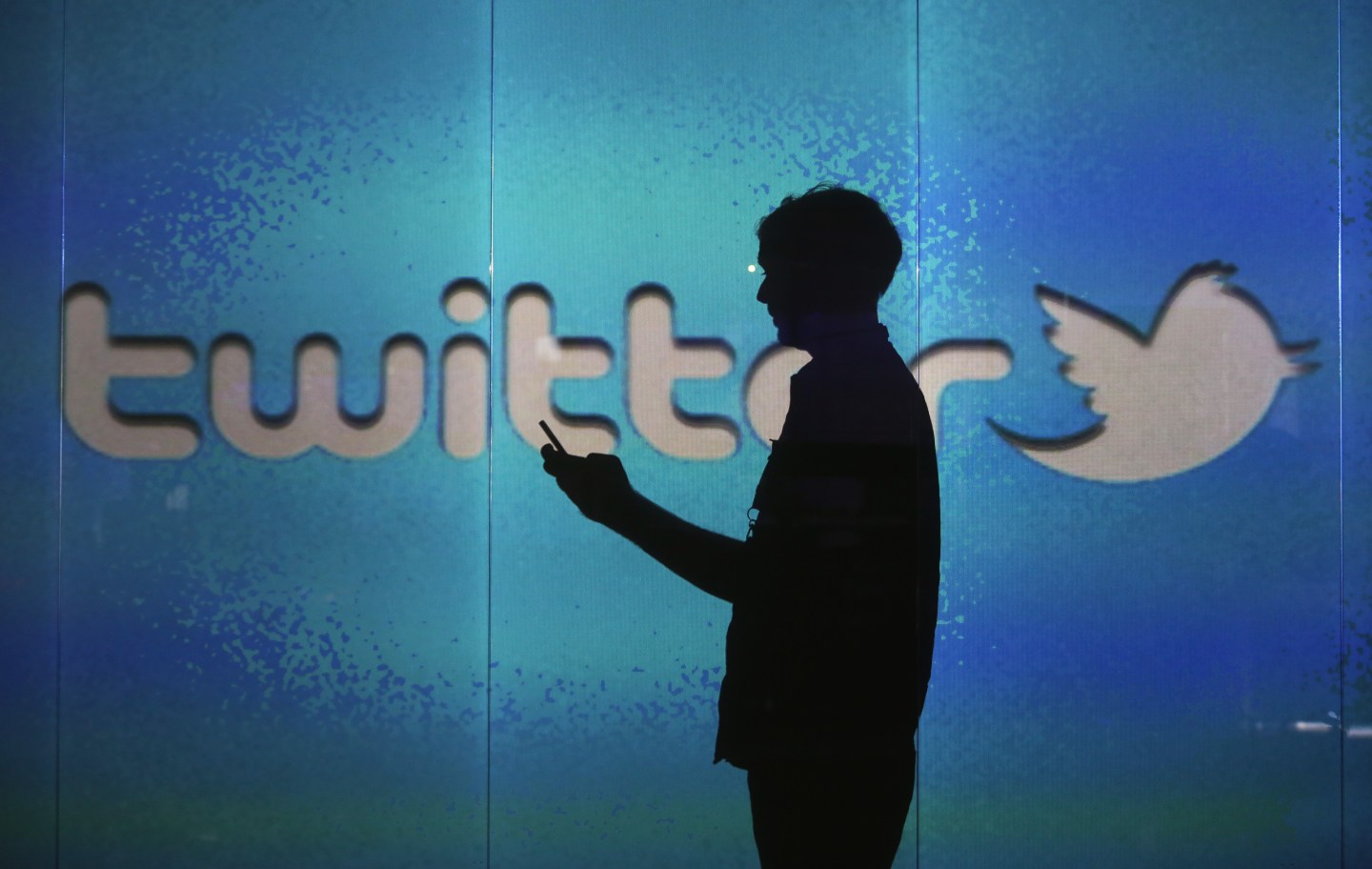 Since Twitter launched its new Moments feature—that is, the curated news effort formerly known as Project Lightning—there have been a number of events that have shown off its ability to summarize an important news story, including the recent attack on protesters in Turkey. On Tuesday, however, the service will get its biggest chance yet to make its splash on the national stage, during the Democratic presidential debate.

In case you haven’t been following it closely, Moments is an attempt by Twitter to pull content from the massive firehose of tweets it carries every day, and to curate the best or most important ones around a news event so that casual users can get a sense of what is going on. They might be photos or videos, or they might be tweets with some kind of smart commentary by a user close to the action.

In a sense, Twitter is trying to do the same thing that many newspapers and TV news programs started doing as Twitter became mainstream, which is to use it as a source of real-time content about breaking news. But instead of a newspaper embedding a series of tweets about the Oscars, or a TV news show reading out a celebrity’s comments, it’s Twitter’s own staff of editors doing it.

As journalism professor Jay Rosen noted in a recent post at LinkedIn, doing this takes Twitter even further into the grey area in which it is part platform and part news entity—in much the same way that Facebook and Apple now are. What criteria will Twitter use to determine what to include in its Moments? As Rosen put it: “Twitter hiring journalists to curate best-of tabs is the birth of a new editorial beast. How do we know this beast has a soul?”

Twitter hiring journalists to curate best-of tabs is the birth of a new editorial beast. How do we know this beast has a soul?

Twitter has a page that describes the standards it has set for its editorial staff when it comes to creating Moments, which include not using disturbing imagery for thumbnail photos, not using copyrighted content without permission, and so on. The guidelines say that when it comes to controversial topics, Twitter says it will:

“Choose topics that are big news in the mainstream press or are demonstrably large public conversations on Twitter. We avoid creating Moments that may invade privacy, encourage illegal activities, exploit or harm minors, or make Twitter, Inc. a focus of the story.”

Regardless how hard the company tries to remain objective, the sheer fact that its editorial staff are choosing which news events are important enough for a Moment and which aren’t—as well as choosing which tweets to include—means that they will be exercising some editorial control over the perception of that event. And so there will inevitably be accusations of bias, especially when it comes to something as politically charged as the Democratic debates. Will pro-Clinton or anti-Clinton tweets be more prominent?

One of the editorial decisions that Twitter has to make when it comes to creating Moments is whether to simply reflect what is already trending. In one recent case, a nude photo of singer Justin Bieber went viral, and Twitter had to decide whether to create a Moment about it because it was newsworthy, or avoid it because the subject matter was potentially offensive and an invasion of privacy. Twitter’s head of global media, Katie Jacobs Stanton, said that she and Andrew Fitzgerald—who has been in charge of Project Lightning and now Moments— “had a difficult conversation about this” when the Bieber image started going viral.

@mat OMG, don't get me started. @magicandrew and I had a difficult conversation about this today :)

During the recent Republican presidential debates, one of the viral “memes” that swirled through the network about the event involved a man sitting directly behind host Jake Tapper, who some Twitter users decided was attractive and deserved the hashtag #hotguy. Obviously, this had nothing to do with any of the substance of the debates, but it became a topic of conversation nevertheless.

So will Twitter curate a Moment about that kind of ephemera because people are talking about it, or will it try to focus on important issues? There’s likely to be plenty of material in either case, with issues like Hilary Clinton’s handling of secure emails sure to be a trigger for both political responses and sarcasm. If anything, the Democratic debates could be even more of a media field day than the Republican ones, despite the lack of Donald Trump.

The debates could also highlight one criticism of the Moment feature, which is that the service doesn’t do enough to highlight tweets from “ordinary” users, but prefers official accounts and verified users. This changes the way that users perceive certain events, tech entrepreneur Josh Dickson argued in a recent post. One of the strengths of Twitter is that it lets anyone share an opinion about an event, but so far that kind of content doesn’t seem to have made it into many of the official Moments the company has created.

In the end, Twitter’s focus with Moments isn’t just to be a media entity or to flex its curatorial muscles just for the sake of doing so—it wants to appeal to non-hardcore Twitter users, and to generate more engagement from them and casual users. And more than anything, that is likely to be the main factor that determines which Twitter memes or news-driven conversations it decides to pay attention to. So probably not all that different from some of the newspapers it is trying to replace, in other words.