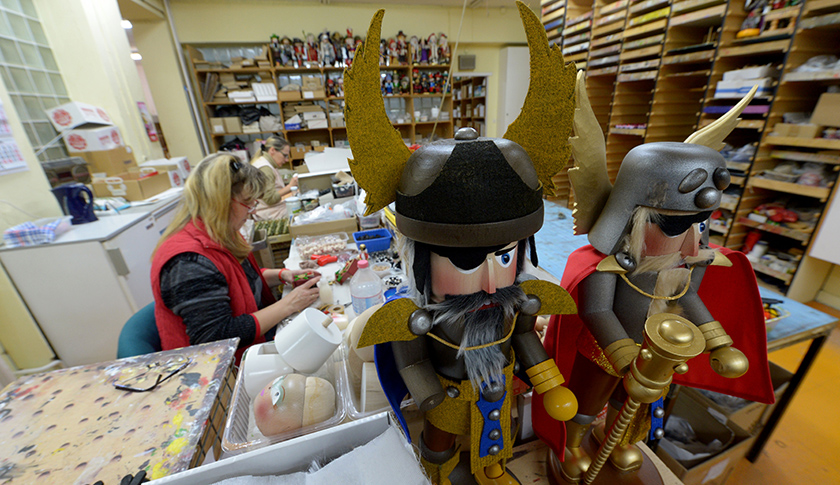 Steinbach, one of Germany’s largest producers of handcrafted nutcrackers, has officially filed for bankruptcy, the Associated Press reports.

The 200-year-old company is based in Hohenhameln, a municipality in eastern Germany, and its hand-carved and hand-painted collectibles are particularly popular around Christmas time. Karla Steinbach, the sixth generation to run her family’s firm, attributes the unfortunate news to the country’s recent introduction of a minimum wage.

She told Hildesheimer Allegemeine newspaper, a German publication, that prior to the minimum wage she paid her employees between 5.50 and 6.50 euros per hour ($6.25 – $7.40). The new law, which went into effect on January 1 of this year, requires the company to pay its workers 8.50 euros an hour ($9.65).

Steinbach employs 120 workers. The company said its labor costs rose by 27%, and it simply couldn’t keep up with the extra expenses.