What does Steve Jobs’ widow have against ‘Steve Jobs’? 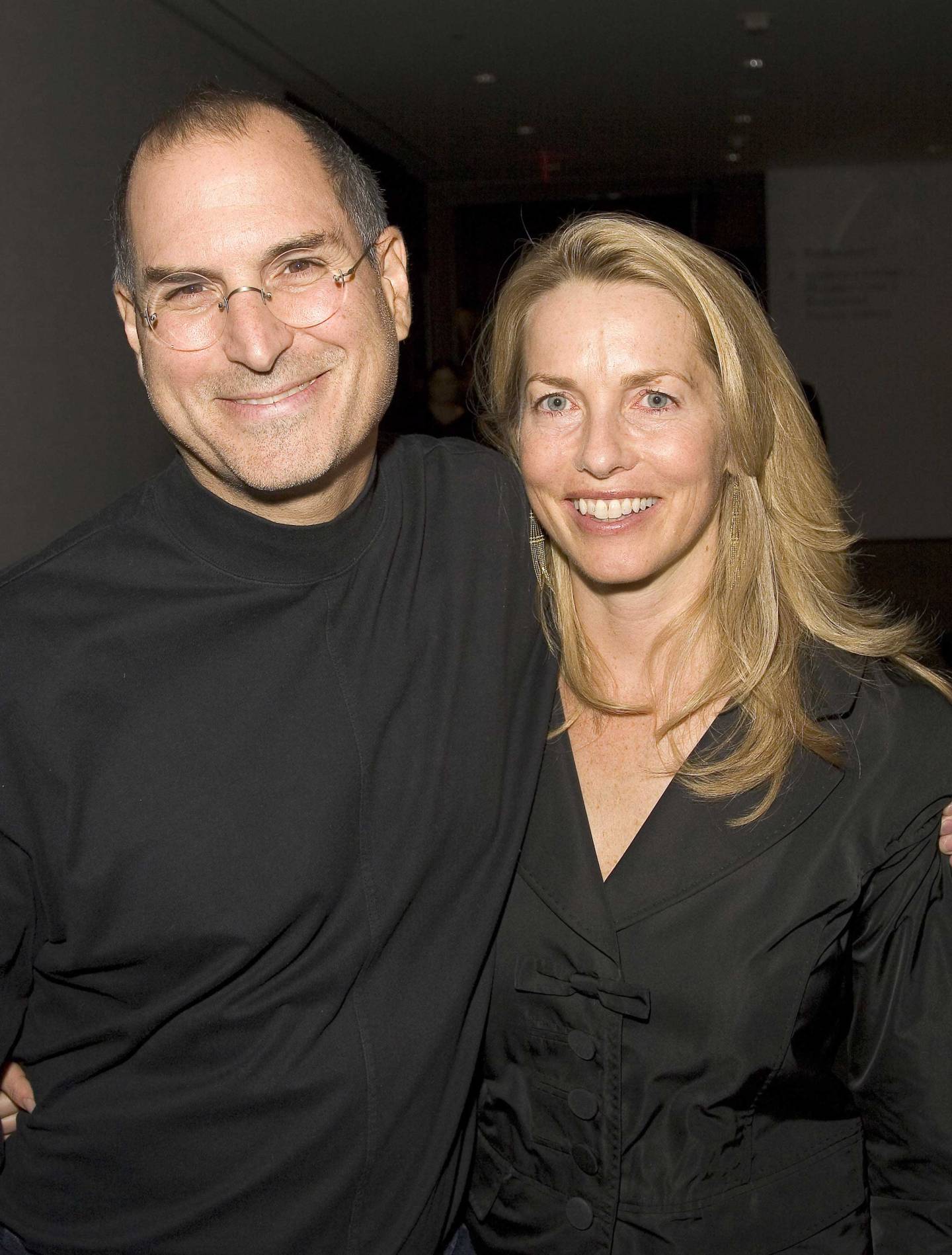 She must have had a change of heart.

Steve Jobs’ widow encouraged Walter Isaacson to write the book on which Steve Jobs—the movie that opened Friday in New York and Los Angeles—is loosely based.

“If you’re ever going to do a book on Steve,” Laurene Powell Jobs told Walter Isaacson in 2009, “you’d better do it now.”

Isaacson, the author of biographies of Henry Kissinger, Benjamin Franklin, and Albert Einstein, had been invited by Jobs to write his. Isaacson had demurred. Not now, he told Apple’s co-founder and CEO. Maybe in a decade or two, when you retire.

But Jobs was ill—more ill than Isaacson knew. Jobs had just taken a second medical leave to deal with the spreading cancer that would kill him in 2011. His wife, who knew Isaacson from Teach for America, where they both sat on the board of directors, also knew that his time was short.

“[She] did not request any restrictions or control, nor did she ask to see in advance what I would publish,” Isaacson writes. “In fact she strongly encouraged me to be honest about his failings as well as his strengths.”

“There are parts of his life and personality that are extremely messy, and that’s the truth,” she told Isaacson. “You shouldn’t whitewash it. He’s good at spin, but he also has a remarkable story, and I’d like to see that it’s all told truthfully.”

Laurene Powell Jobs has never spoken publicly about Isaacson’s book “Steve Jobs,” which was rushed to print a few weeks after Jobs’ death and became an international bestseller. But it’s fair to assume that she shares the opinion of other Jobs’ intimates, including Tim Cook (who says it did Jobs “a tremendous disservice”) and Jony Ive (“My contempt couldn’t be lower.”)

The word in Hollywood is that she and Cook did everything they could to block the movie.

“They haven’t helped,” director Danny Boyle says in the current issue of the Hollywood Reporter. “There’s been some tough moments. I’m not going to go into them.”

“Reps for Bale and DiCaprio were unable to verify that, and Laurene Jobs did not return calls. A Sony executive confirms, however, that: ‘She reached out; she had a strong desire not to have the movie made. But we said, “We’re going to move forward.” My understanding is, she did call one or two of the actors.’ Another source says that Laurene lobbied each major studio in an attempt to kill the project.”

The irony is that the movie presents one of Jobs’ more sympathetic portraits. He is portrayed as often cruel and condescending, but always in the interest of making a great product, of making—as Jobs put it—a dent in the universe. The emotional arc of the movie is traced by Jobs’ deepening relationship with his daughter Lisa, who refused to talk to Isaacson but cooperated with Aaron Sorkin, who wrote the movie’s screenplay.

Sorkin thinks Jobs’ widow will be “pleasantly surprised” when she sees the finished product. I’m inclined to agree.

Below: A scene from the second act.

Follow Philip Elmer-DeWitt on Twitter at @philiped. Read his Apple (AAPL) coverage at fortune.com/ped or subscribe via his RSS feed. And please subscribe to Data Sheet, Fortune’s daily newsletter on the business of technology.