A Kickstarter for Europe’s migrant crisis misses some painful truths 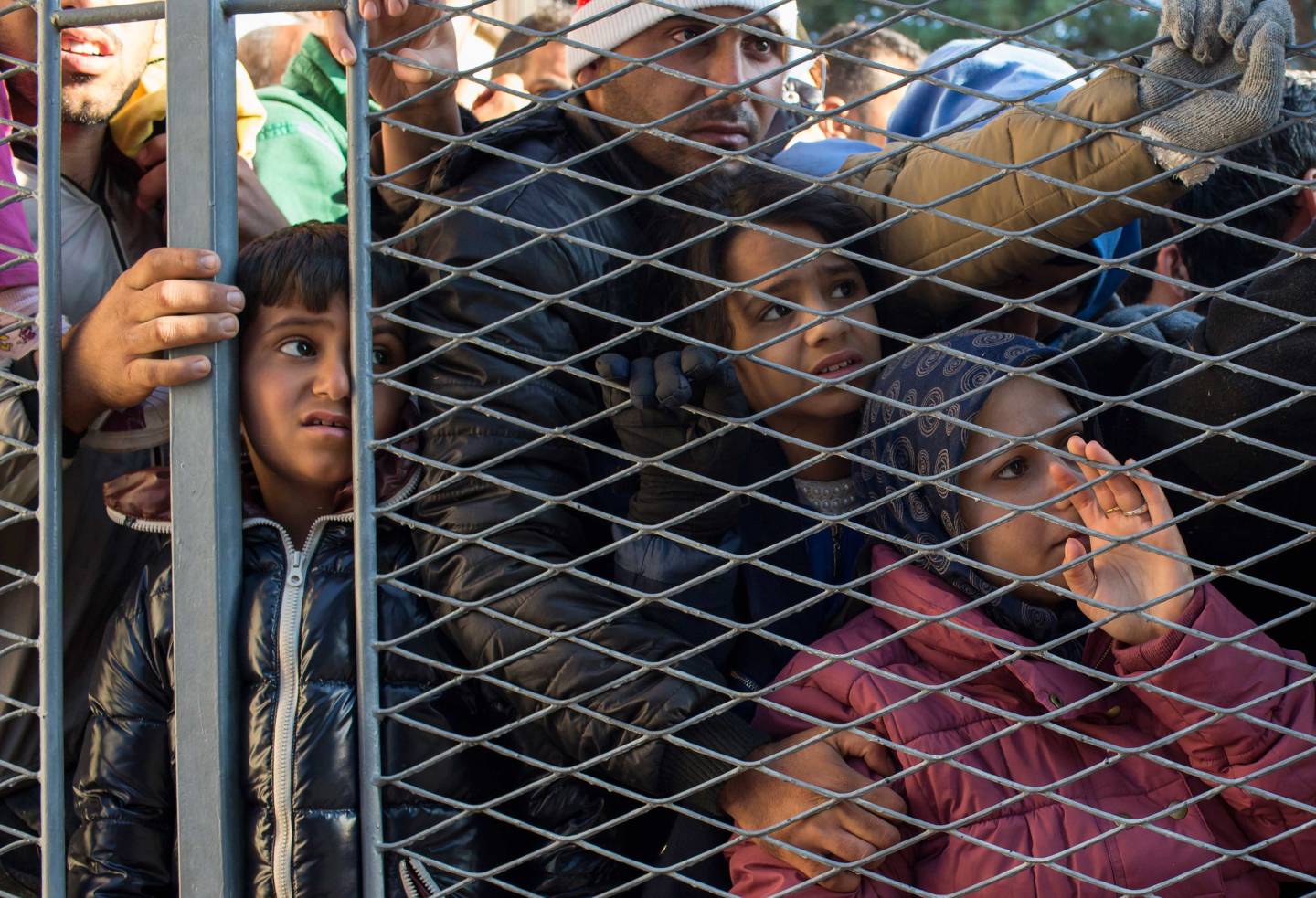 Migrants stand behind a gate as they wait to board buses inside a registration camp in Opatovac, Croatia September 23, 2015. European Union leaders could promise billions of euros in new funding for Syrian refugees at an emergency summit where they will also try to patch up bitter divisions over the migration crisis. REUTERS/Marko Djurica TPX IMAGES OF THE DAY - RTX1S096
Photograph by Marko Djurica — Reuters

The White House recently asked Kickstarter to launch a campaign to raise money for the UN Refugee Agency. The idea is innovative, but is only a very small step toward what is needed to address the global refugee crisis.

This past year has seen recurrent humanitarian crises. The number of refugees and displaced persons are at levels unseen since the end of World War II. And while one would think from media coverage that Europe is bearing the brunt of these crises, the region is receiving only a fraction of those who are fleeing life-threatening situations. Countries in the developing world are actually the most affected.

Syria is the most visible crisis, affecting some 4 million refugees and almost 8 million internally displaced persons. The impact on neighboring countries is enormous: more than 25% of Lebanon’s population of 4 million is now composed of Syrian refugees. Few of the internally displaced receive assistance or live in safety, and millions more are trapped, unable to find protection. Mass displacement in and from South Sudan, Central African Republic, Ukraine and elsewhere further task the humanitarian system.

Historically, U.S. political leadership has been crucial in finding solutions for these types of refugees, which the international community learned the hard way. In 1938, the U.S. called for an international conference to address the refugee problem in Nazi Germany, but in doing so, the State Department made clear it would continue to adhere to the discriminatory immigration restrictions adopted in 1924, thereby allowing few refugees on American soil. The conference ultimately failed, which Adolf Hitler interpreted as a license to commit genocide.

In the years after World War II, when the full import of the Holocaust was clear, the United States took in hundreds of thousands of displaced persons outside of its regular immigration policies. When countries in Southeast Asia threatened to close their borders to Vietnamese, Cambodian and Laotian refugees in 1979, the U.S. pledged to take 14,000 refugees per month for as long as was needed to stabilize the situation. Even when the Mariel boatlift led to the arrival of 125,000 Cubans in 1980, the U.S. continued its large-scale resettlement.

Today, however, U.S. resettlement numbers are woefully low (85,000 per year) compared to historic trends. The Obama Administration announced an increase of 10,000 admission slots for Syrian refugees, a number far below what is needed to relieve the burden on countries in the region and provide durable solutions for the refugees.

In past times of similar crisis, presidents have reached out to religious and community-based organizations to help cover resettlement costs. Such a public-private partnership could easily raise this fiscal year’s resettlement numbers to 100,000 or higher. The Administration would just need to streamline the process for identifying potential security risks among the refugees, ensuring that the new procedures wouldn’t compromise the safety of the country, but would still provide more timely decisions for those seeking legal admission to the United States.

When the White House approached Kickstarter, it was acknowledging a second major problem facing the refugee system. Contributions to the international organizations that assist and protect refugees worldwide are down. In this case, the United States has been generous, but aid is not sufficient to address the scale of the problem.

In early September, the World Food Program announced that it had been forced to drop 30% of Syrian refugees in Jordan and Lebanon from their caseload and reduce the monthly value of the vouchers to $14 per person per month. What’s more, aid via humanitarian agencies has only indirect benefits to the host countries. For example, it doesn’t necessarily help the Jordanian or Lebanese students whose education is suffering because the schools are running double shifts in order to educate citizens and refugees alike. Nor does it encourage those states to open their labor markets to the refugees, particularly among citizens in developing countries with the largest number of refugees and highest unemployment rates. U.S. leadership in the form of new programs that link development aid for host communities with humanitarian aid for refugees could usher in a new era in which all parties can benefit.

In sum, as Europe grapples with the refugees coming directly to its shores, the United States could do much more in accepting refugees for resettlement and in providing the financial resources desperately needed to ensure that the majority of refugees who will remain in neighboring countries are able to do so in safety and dignity.