How Twitter is helping the U.S. government detect earthquakes 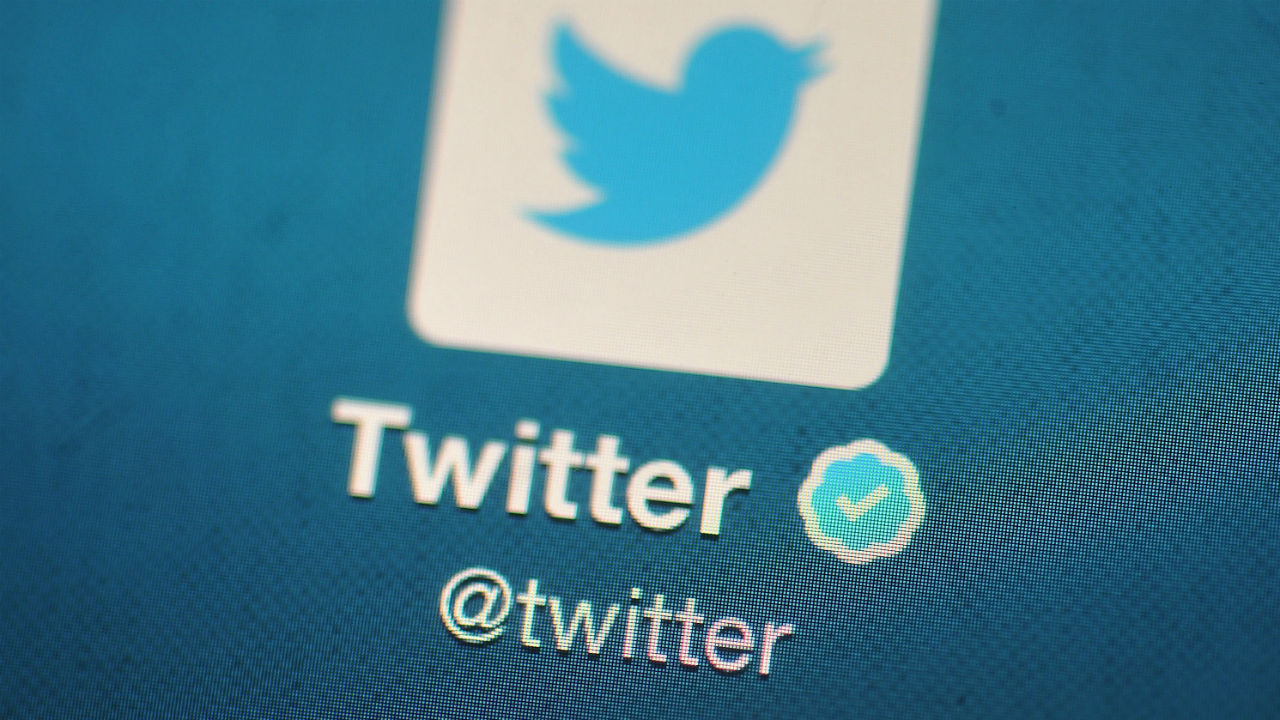 The United States Geologic Survey (USGS) has roughly 2,000 sensors—mostly placed across the United States—to detect the location and intensity of earthquakes.

But that doesn’t mean it can’t benefit from a little crowdsourcing help from Twitter (TWTR) users around the world.

According to a blog post on Twitter’s blog, “USGS staffers Paul Earle, a seismologist, and Michelle Guy, a software developer, teamed up to look at how Twitter data could be used for earthquake detection and verification.”

The USGS wanted to see whether combing through Tweets would help the organization identify the location of earthquakes that are out of reach of USGS sensors. The post continues:

By using Twitter’s Public API, they decided to use the same time series event detection method they use when detecting earthquakes. This gave them a baseline for earthquake-related chatter, but they decided to dig in even further. They found that people Tweeting about actual earthquakes kept their Tweets really short, even just to ask, “earthquake?” Concluding that people who are experiencing earthquakes aren’t very chatty, they started filtering out Tweets with more than seven words. They also recognized that people sharing links or the size of the earthquake were significantly less likely to be offering firsthand reports, so they filtered out any Tweets sharing a link or a number. Ultimately, this filtered stream proved to be very significant at determining when earthquakes occurred globally.

This method has lessened the time it takes for the USGS to detect earthquakes in far flung places such as South America, although there are still many earthquakes, like those that happen in the deep ocean and aren’t felt, that escape USGS’ notice.