See how much bandwidth Netflix consumes in one chart 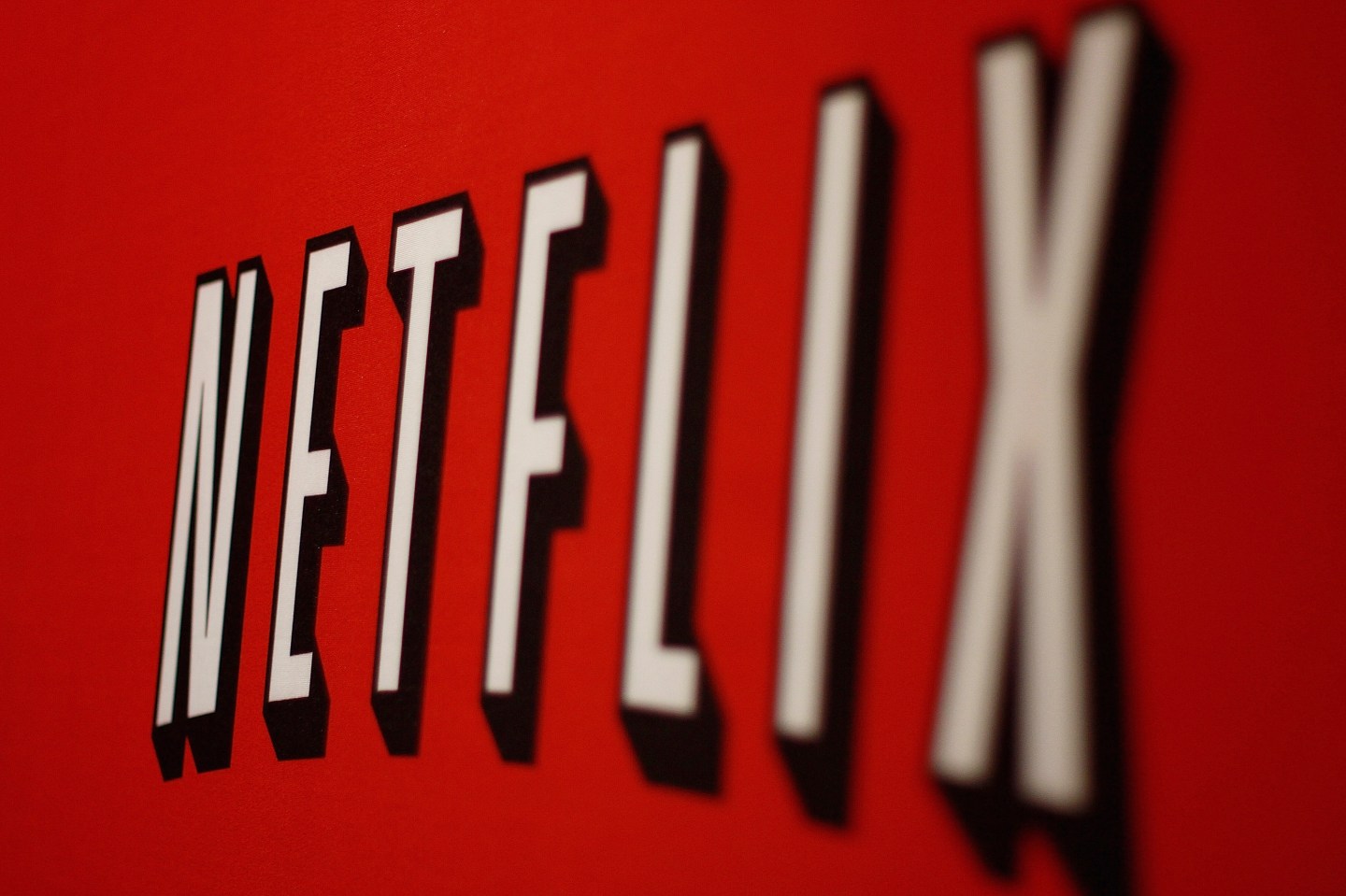 Netflix is an internet hog. This year, it accounts for more than 36% of all of the downstream internet traffic from fixed access sources alone–more than the next eight traffic-hoggers combined, according to Sandvine. And its share of the internet has been growing: in 2013, Netflix only accounted for 32.25% of downstream traffic in North America.

The downstream data from fixed access sources means anything that people collect from the internet from PCs and laptops, so it doesn’t account for the traffic created by people uploading information to the internet, or traffic from mobile phones. Data limitations aside, the graph is a visual demonstration of just how much Netflix (NFLX) is walloping its online competition from sites like Hulu and Amazon Video.