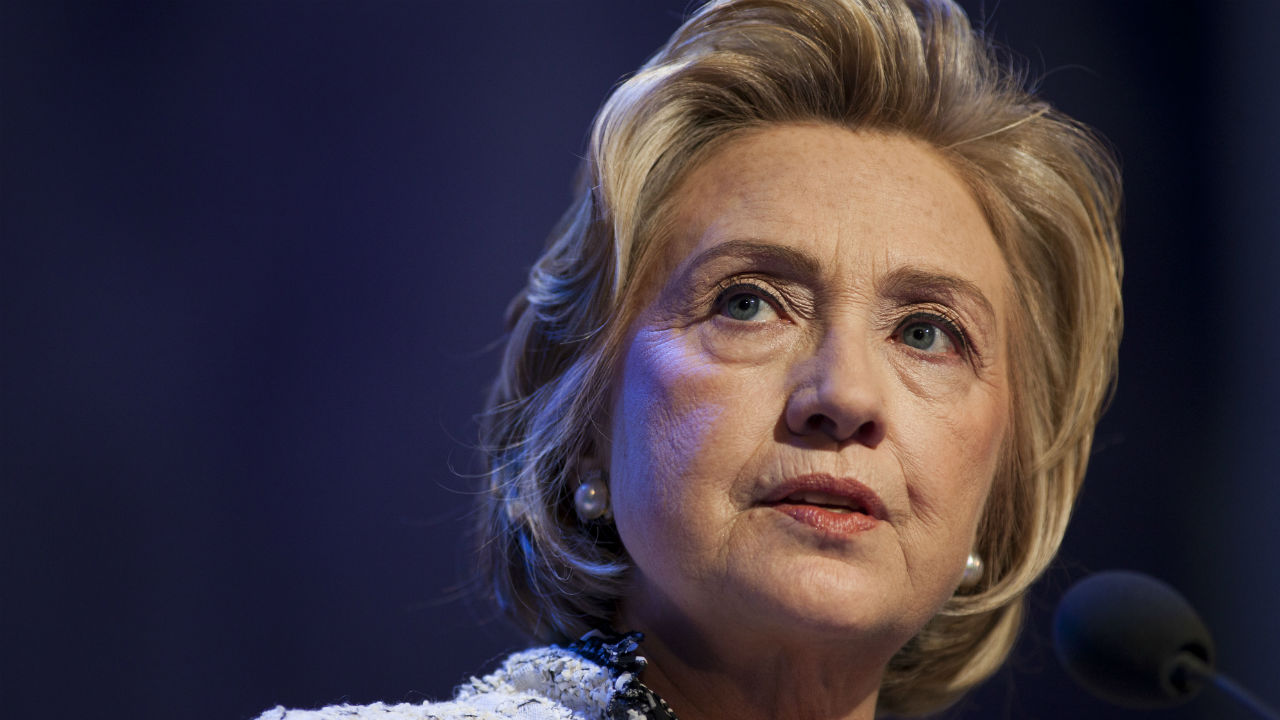 On Wednesday, Democratic presidential favorite Hillary Clinton came out in opposition to the Trans-Pacific Partnership, a trade agreement brokered between the Obama administration and the governments of 11 other countries including Canada, Japan, and Australia. The deal would lower trade barriers and establish standards for intellectual property laws, among other things.

Clinton says that she does not believe the deal, as negotiated, “is going to meet the high bar I have set” when it comes to creating American jobs and advancing American interests, according to USA Today.

Here’s the rub on Clinton’s stance, though — it stands in direct opposition to what she said during negotiations while she was President Obama’s Secretary of State. She called it the “gold standard in trade agreements.” Clinton even wrote in her memoir Hard Choices that the agreement “would link markets throughout Asia and the Americas, lowering trade barriers while raising standards on labor, the environment, and intellectual property.”

So why, now is Clinton coming out against an agreement that she championed as Secretary of State? Because capturing the Democratic nomination hasn’t been as easy as she thought it would be. And that’s because Bernie Sanders is doing an admirable job of activating the party’s progressive wing to get out and announce their displeasure with Clinton’s more moderate and pro-business policies.

Sanders, for his part, took to Twitter to announce his displeasure with the deal:

I am disappointed but not surprised by the decision to move forward on the disastrous TPP that will hurt consumers and cost American jobs.

In the latest poll averages from Real Clear Politics, Sanders is beating Clinton in New Hampshire. He’s only six points behind in Iowa, and 16 points back nationally. There is now way Clinton thought that, just a few months before primary voting begins, a relatively unknown democratic-socialist senator from Vermont would even have a pulse against her machine. But he does. And because of this, you are seeing her shift to the left, especially on the economic issues that Sanders has championed.

Sanders and his supporters may claim to be in the election to win it, and such a win is possible. But the left-winger may also be happy with simply shaping the debate and forcing Hillary to work for the progressive vote. The TPP episode shows it’s working.