Meet HDR, the new feature you should want in your next TV 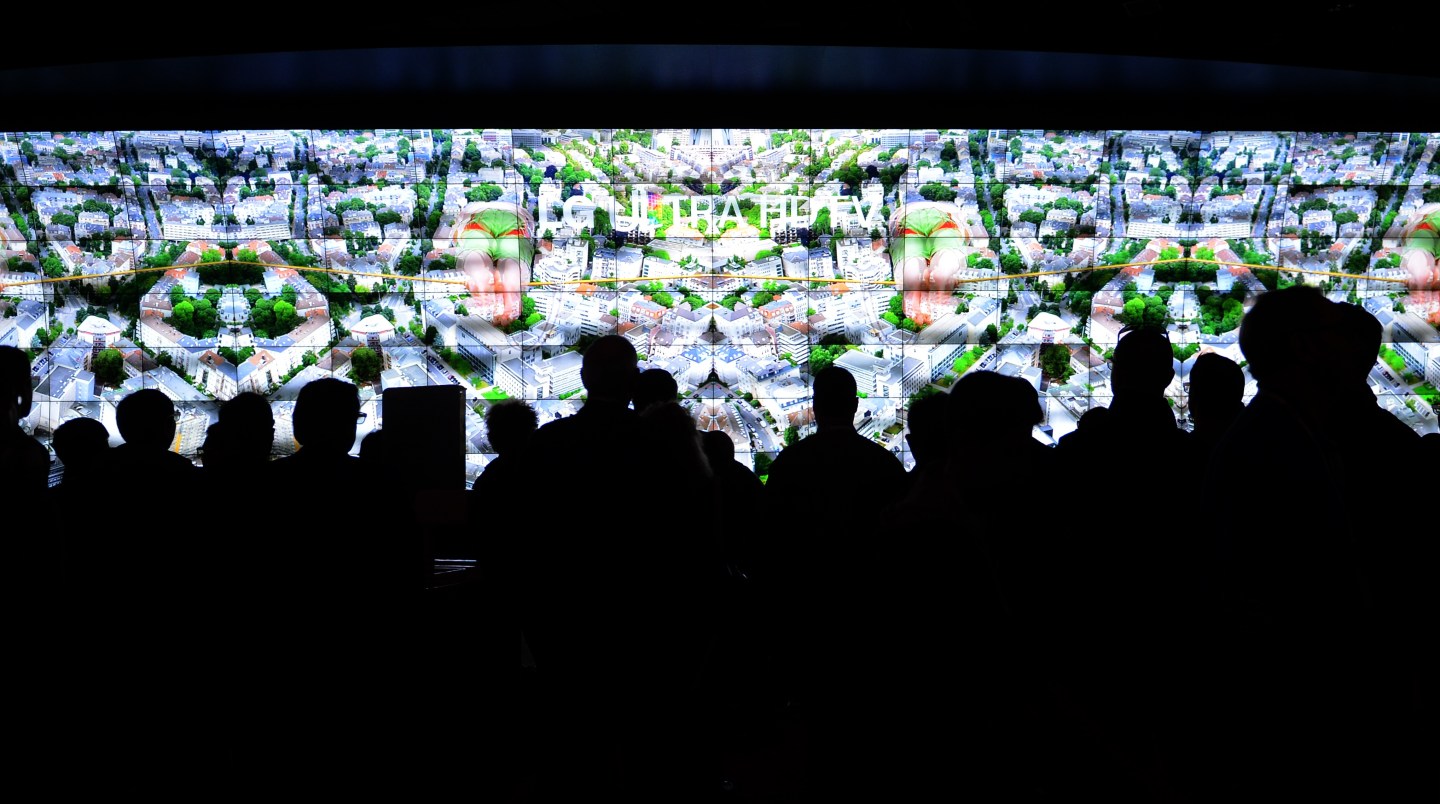 The number of questions consumers ask salespeople when looking to buy a television is about to get longer.

A new feature called high-dynamic range, or HDR for short, is quickly growing in popularity. The feature has slowly made its way into top-end televisions from companies like Vizio, Samsung (SSNLF) and LG (LGCEY), and greatly enhances colors shown on screen. Unless you’ve purchased a high-end television in the last several months, your TV likely features standard dynamic range, which has a lower light intensity range that ultimately removes some finer color details from videos shown on TV. While standard dynamic range generally delivers solid picture quality, some of the world’s largest vendors argue HDR is the next big thing to hit televisions.

“In basic terms, HDR expands the level of contrast between bright and dark images on the screen which provides for a more life-like experience,” a Samsung spokesman told Fortune. “A TV that features HDR capability can now faithfully reproduce colors that previously were not possible from a television display.”

HDR is the latest in a long line of features aimed at improving picture quality. For decades, consumers were stuck with standard-definition televisions. Now, we are fully immersed in the HDTV marketplace where 1080p resolution is the standard for all TV buyers. At CES 2015, nearly every TV maker showed off 4K televisions that promise substantially higher screen resolution compared to 1080p HDTVs. Outside of resolution, televisions also now feature faster refresh rates, better contrast ratios, and more.

Those improvements have made education a core component in buying a television. Consumers seeking out a new TV need to know why contrast ratio, or the difference between black and white levels, matters. Consumers must also gauge the value of a 4K television that typically costs much more than a 1080p HDTV. They even need to meander through the world of television technology, trying to determine whether LCD, plasma, LED, or the newcomer, OLED, is best.

While the issues affecting consumers are real, so too are those affecting television makers. Since most consumers own TV sets for several years, manufacturers need to find ways to entice consumers to buy new devices. Samsung’s own research shows that ultimately, it’s the ambiguous “picture quality” that consumers rate “as the key driver when purchasing a new TV.”

HDR may appeal to consumers who are most interested in better picture quality. As Dr. Nandhu Nandhakumar, senior vice president of advanced technology at LG (a company heavily invested in HDR), told Fortune in an interview, as time goes on, advancements in traditional features—like contrast ratio and resolution—offer “less and less” return on investment for both consumers and companies. HDR, however, is a different story.

“You see an incredible amount of detail [with HDR televisions] you would not have seen before, such as detail in shadows, highlights,” Nandhakumar said. “The content will look a lot more realistic than it looked before. Images will look crisper. When you look at the HDR version of content and look at a (standard) dynamic range version, something appears wrong with the previous generation. There’s a lot of punch missing from it, there’s no pop in the image. It’s almost like looking at digital content versus analog content.”

For now, HDR has been saved for high-end televisions that cost several thousand dollars. The feature is, at this point, a luxury item and like 4K sets requires compatible content in order to create the improved picture experience. Just a few content providers, including Amazon’s Instant Video, support HDR right now, according to LG’s Nandhakumar. Over time that should change, but he says that HDR compatibility will be added through a “phased approach.”

“Amazon has launched HDR and [Ultra HD] Blu-ray disc is coming out,” he said. “Fox has announced that all of their movies will be in 4K HDR. Netflix is coming. Other studios have their own plans. At CES 2016, we expect to see many (HDR) demonstrations. HDR has started this year, next year you’ll see significantly more content, and it will definitely grow from there.”

The fact that TV makers are ahead of content creators is nothing new. Whether it was original HD, 4K, or now HDR, television makers have been bringing technology to the market long before content makers were ready to offer programming or movies in those formats. That has resulted in TV buyers owning sets that can technically handle new technologies, but have little content to take advantage of it. For at least the next couple of years, HDR TV owners will meet the same fate as they wait for services like Netflix and others to catch up. But that won’t stop vendors from pushing the technology. After all, it’s the latest (and perhaps most impactful) way to create an on-screen image.

“The future is bright—both literally and figuratively,” Samsung’s spokesman said.

For more on smart TVs, check out the following Fortune video: