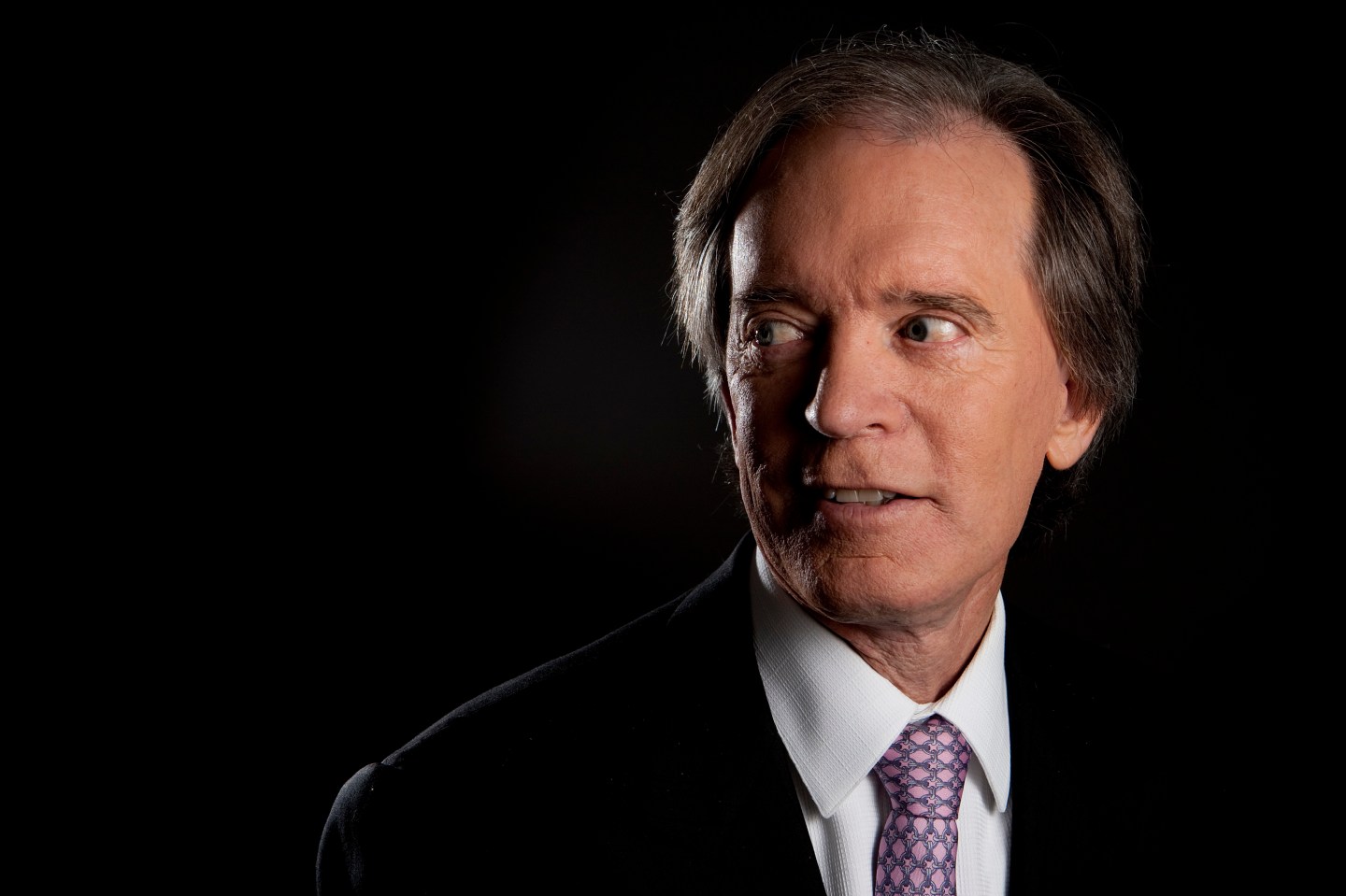 Gross founded Pimco in 1971, and supposedly quit last year to join Janus Capital. It had later come out that Gross was fired after two money managers had spoken to the press claiming erratic behavior and tantrums as pressure to sustain returns at his Total Return Fund, which was the world’s largest at that time. Gross had offered to step down from his role and focus on a smaller position, but says that Pimco refused.

The lawsuit takes aim at former Pimco CEO Mohamed El-Erian, and Daniel J. Ivascyn, who took over from Gross as chief investment officer. It says that he is seeking damages in no less than $200 million, which Gross says he will give to charity.

The lawsuit refers to Pimco’s secretive bonus plan and claims that Gross is entitled to 20% of the firm’s bonus pool, which added up to $300 million in 2013. Gross also alleges that his ousting was motivated by other top executives’ greedy desires to make more money for themselves. He claims that Ivascyn admitted he “wasn’t a long-term player” and would go somewhere else for more money.

The New York Times has the full text of the lawsuit.