Bill Gross says he was fired by Pimco 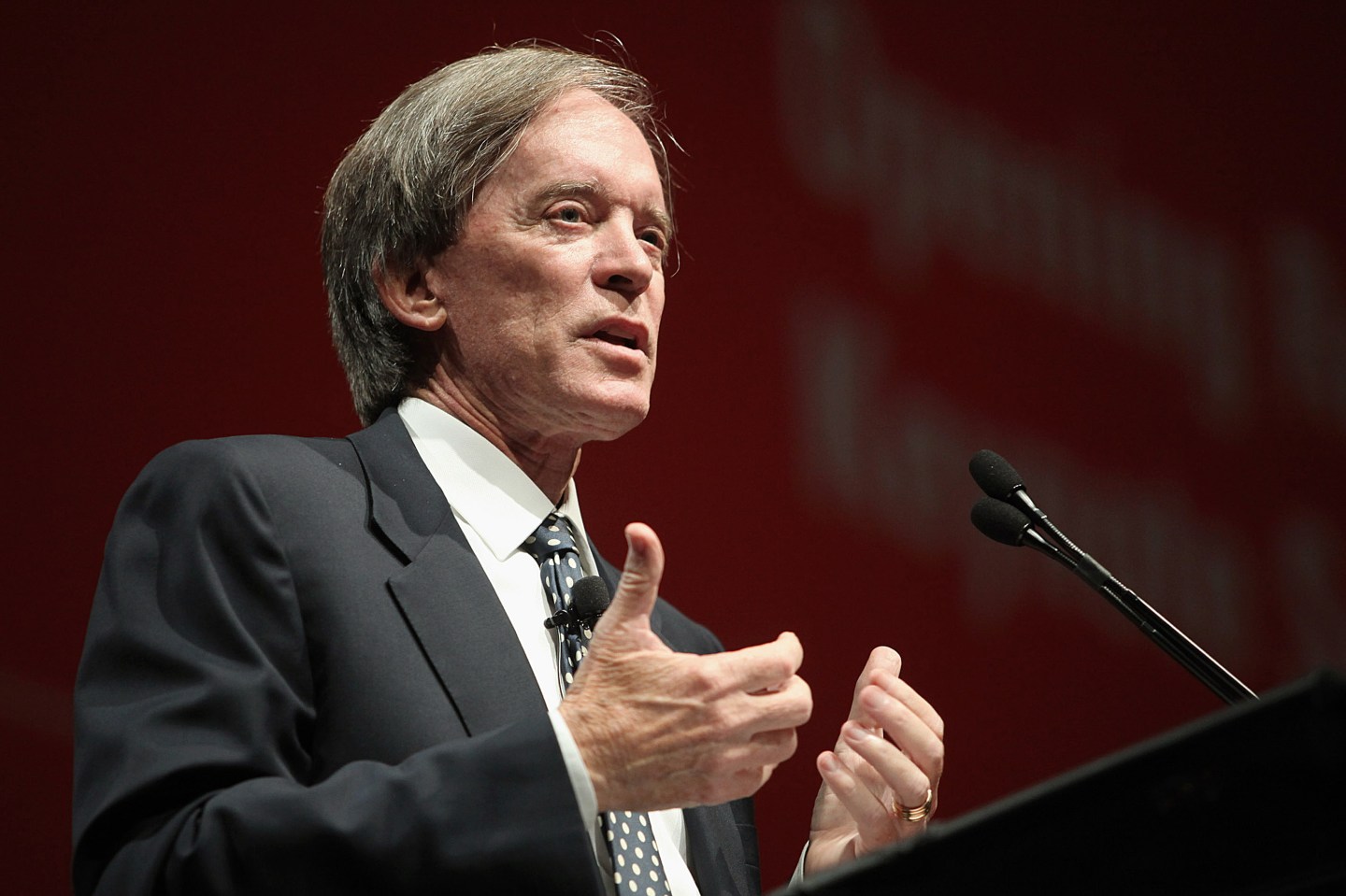 Fund manager Bill Gross has alleged for the first time that he was fired by his old employer Pacific Investment Management Co., claiming the company refused his offer to accept a smaller role at the company.

Gross, whose departure from the U.S.’s largest asset manager in September has led to it suffering hefty outflows of client money, told Bloomberg in an interview that he had offered to step down from two important committees at PIMCO and concentrate on the relatively modest job of running closed-end funds.

“For some reason still unbeknownst to me, they didn’t think that was a good idea and they did fire me,” Gross said.

The offer was made as a quid pro quo: Gross had wanted PIMCO to fire two money managers for talking to the press, Bloomberg said. The leaks had portrayed Gross as increasingly erratic and authoritarian, struggling with the pressure on him to sustain returns at his bond-based Total Return Fund, which was the world’s largest at the time.

The stories alleged his explosive tantrums had led among other things, to the acrimonious departure of chief investment officer Mohammed El-Erian.

However, the claim of being fired jars with the company’s own press release on Sept. 26 that said Gross “had resigned and will leave the firm.”

Conspicuously, Gross started work the next week at the competing Janus Capital, an unusual step in an industry known for enforcing long periods of ‘gardening leave’ on employees who leave for a competitor.

Gross acknowledged in the interview that the Total Return Fund had become a victim of its own size.

“Any trade we did obviously had to be an enormous size relative to the rest of the market and we affected the markets,” he told Bloomberg. “We paid a price for that, in terms of in and out, and ultimately in terms of the street being well-informed and in some cases working against us.”

The Pimco Total Return Fund has now shrunk to $143.4 billion as of the end of the year, less than half its size at its peak in April 2013.

Pimco said two weeks ago that outflows had accelerated again in December to $19.4 billion.