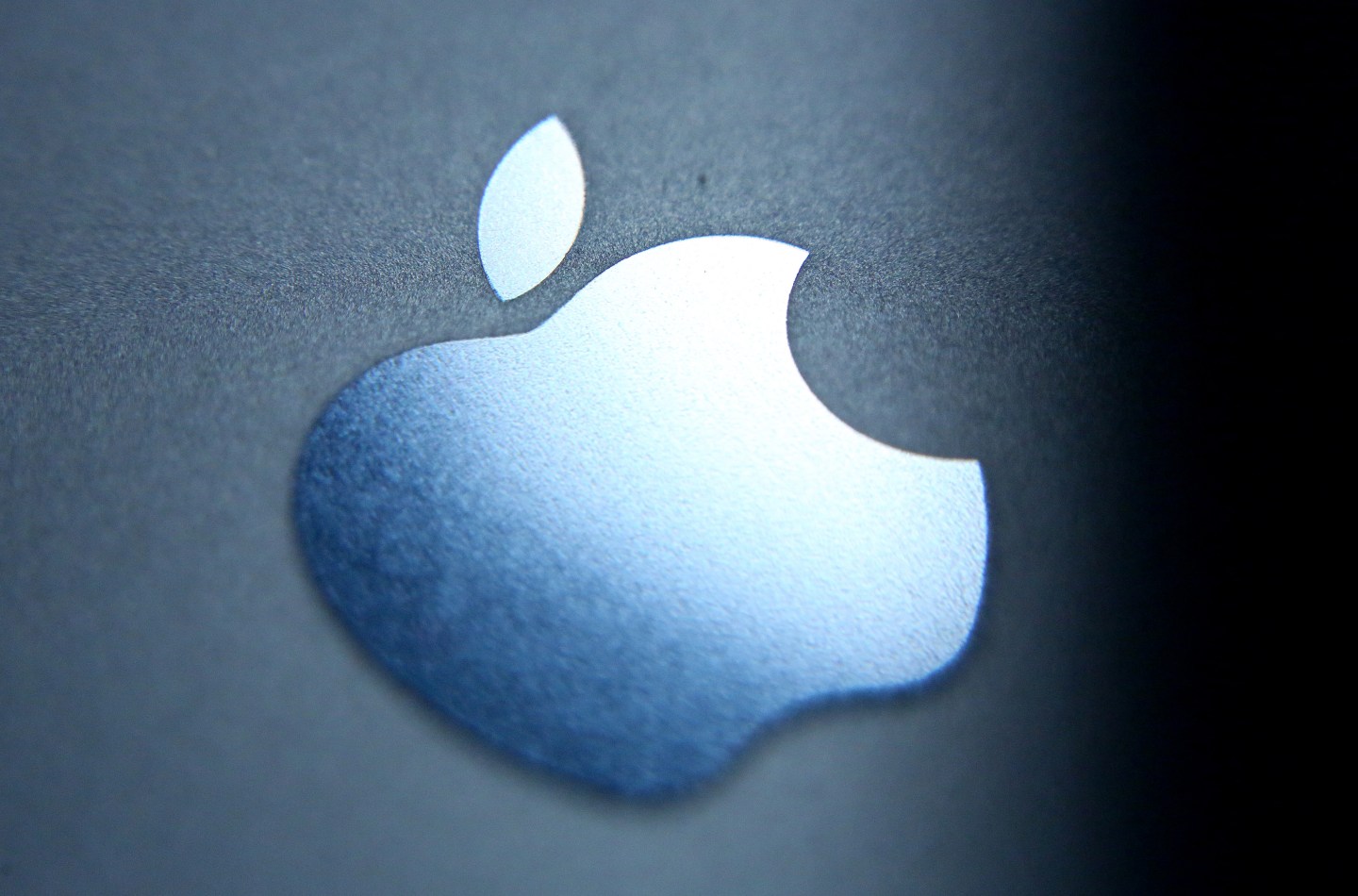 An Apple Inc. logo sits on a product on display inside a re:Store premium Apple reseller in Moscow, Russia, on Thursday, Oct. 3, 2013. Merlion and diHouse, computer and electronic gadget sellers, will be wholesale distributors of iPhones in Russia, Kommersant reports, citing unidentified people with knowledge of situation. Photographer: Andrey Rudakov/Bloomberg via Getty Images
Photograph by Andrey Rudakov — Bloomberg/Getty Images

The 500 largest American companies hold more than $2.1 trillion in accumulated profits offshore to avoid U.S. taxes and would collectively owe an estimated $620 billion in U.S. taxes if they repatriated the funds, according to a study released on Tuesday.

The study, by two left-leaning non-profit groups, found that nearly three-quarters of the firms on the Fortune 500 list of biggest American companies by gross revenue operate tax haven subsidiaries in countries like Bermuda, Ireland, Luxembourg and the Netherlands.

The Citizens for Tax Justice and the U.S. Public Interest Research Group Education Fund used the companies’ own financial filings with the Securities and Exchange Commission to reach their conclusions.

Technology firm Apple (AAPL) was holding $181.1 billion offshore, more than any other U.S. company, and would owe an estimated $59.2 billion in U.S. taxes if it tried to bring the money back to the United States from its three overseas tax havens, the study said.

Fortune 500 companies hold more than $2.1 trillion in accumulated profits offshore to avoid taxes, with just 30 of the firms accounting for $1.4 trillion of that amount, or 65 percent, the study found.

Fifty-seven of the companies disclosed that they would expect to pay a combined $184.4 billion in additional U.S. taxes if their profits were not held offshore. Their filings indicated they were paying about 6% in taxes overseas, compared to a 35 percent U.S. corporate tax rate, it said.

“Congress can and should take strong action to prevent corporations from using offshore tax havens, which in turn would restore basic fairness to the tax system, reduce the deficit and improve the functioning of markets,” the study concluded.

The study is published a day after the Paris-based Organisation for Economic Cooperation and Developed published its long-awaited list of recommendations on how to reduce the manipulation of tax regimes by international corporations through ‘base erosion and profit shifting’–the often arcane arrangements that companies make to concentrate their profits in jurisdictions where taxes are lowest. The OECD has coordinated the program on behalf of the world’s biggest economies, including the U.S..