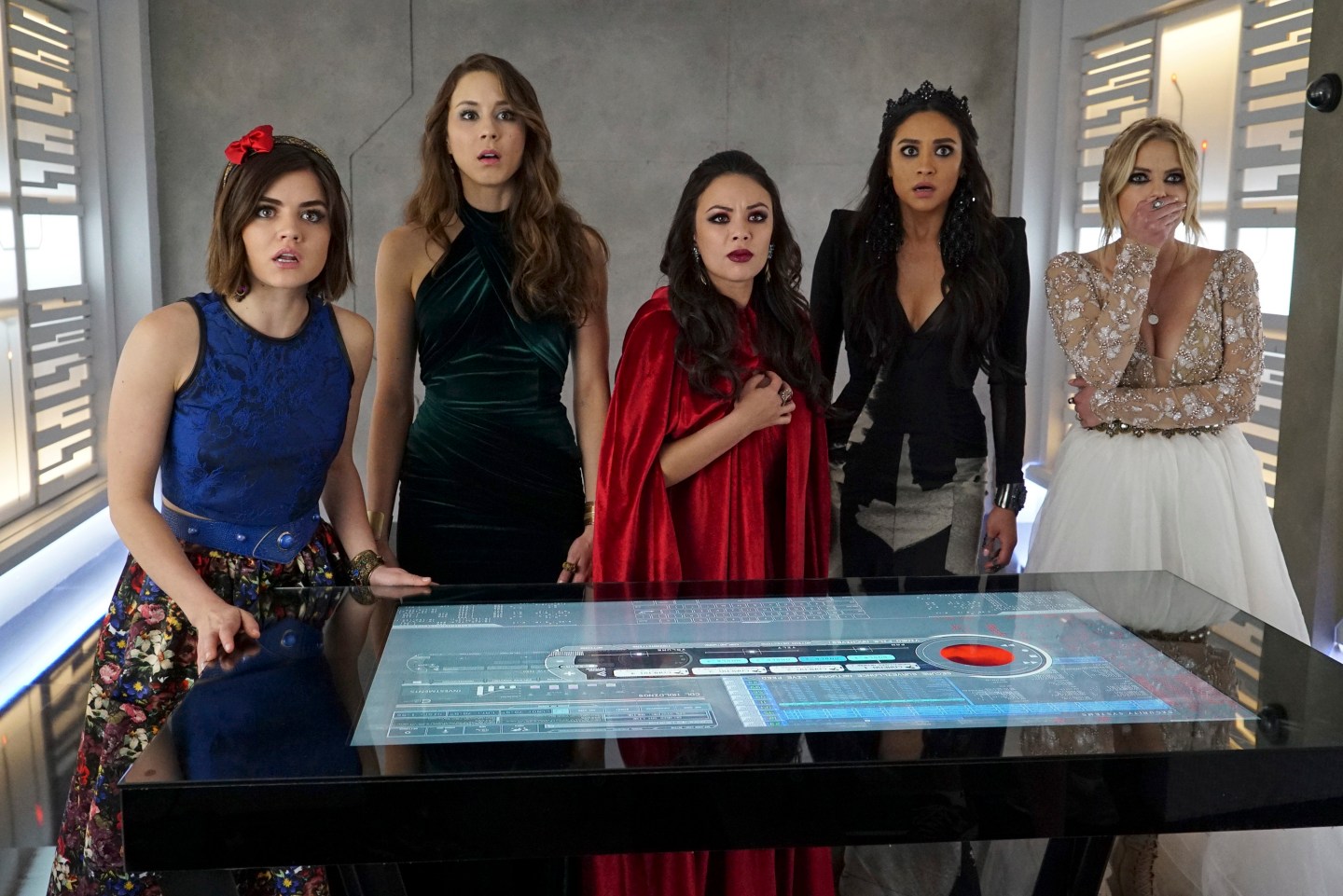 PRETTY LITTLE LIARS - "Game Over Charles" - "A" is revealed, and all of the questions are answered, in "Game Over Charles," the summer finale of ABC Family's hit original series "Pretty Little Liars," airing Tuesday, August 11th (8:00 - 9:00 PM ET/PT). (Photo by Eric McCandless/ABC Family via Getty Images)
Photograph by Getty Images

As of this coming January, ABC Family will be called Freeform, Deadline reports. It will mark the first time in 27 years that the television network doesn’t include the word “family.”

The network was launched by Pat Robertson in 1977, and by 1988 was known as the CBN Family Channel. As ownership of the network switched hands, its name changed to The Family Channel, Fox Family, and then finally ABC Family.

ABCF’s president Tom Ascheim said that the network’s decision to change the name was due to a gap in its perception. Viewers understood it as a young, social media friendly brand while non-viewers saw it as exclusive to family friendly content. He believes that the name change will help the company maintain core viewers and gain new ones.

The network wants to expand its audience by appealing to “becomers” rather than just millenials. To ABCF, “becomers” are people at a certain stage of their lives, not a specific generation. It defines “becomers” as those aged 14-34 who are experiencing many of life’s firsts. Ascheim says that the network will maintain family friendly programming to be inclusive, adding that “the idea is to center on young people but include families as becomers have families.”

Although the network is eliminating the “ABC” portion of the name, which associates it with Disney, the senior vice president of marketing, creative and branding, Nigel Cox-Hagan, says that “the Freeform brand will be very much nestled in the Disney ethos — full of optimism and imagination.” He adds that the new name also encompasses the idea that the network will be available to consumers on any screen.

Expect to see plenty of Freeform promotion through ABCF’s most popular franchises, including Pretty Little Liars and 25 Days of Christmas.