VW’s deadline, Fed minutes, and a new Speaker — 5 things to know this week 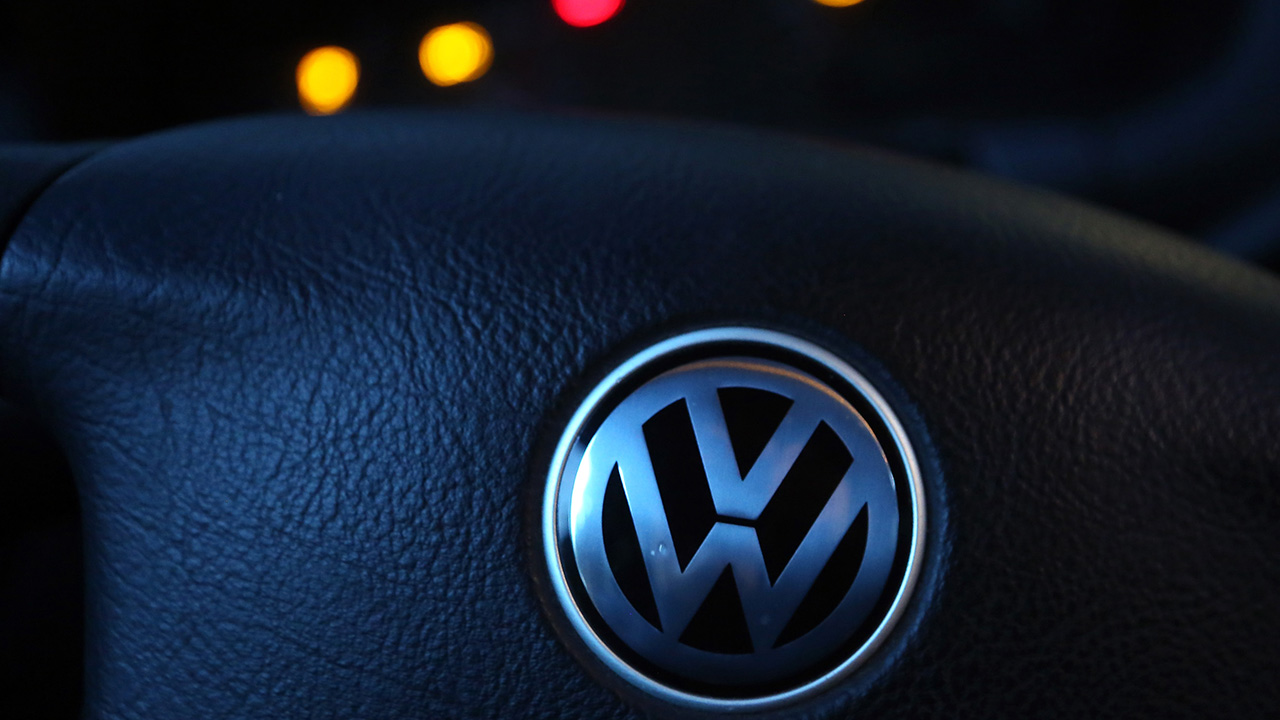 This week brings a fresh batch of minutes from last month’s Federal Reserve meeting, which means that investors and analysts will have something new to pore over in the hopes of finding clues as to when the Fed plans to raise interest rates. Meanwhile, two troubled automakers will be in the news this week, as lawyers prepare to depose GM’s chief executive and German regulators await VW’s proposal for reducing emissions from its diesel engines. Also on tap this week is the IMF’s annual forecast for global economic growth, a new Speaker of the House, and a handful of corporate earnings reports.

The Federal Reserve will publish minutes from its mid-September policy meeting on Thursday. The September meeting ended with the Fed declaring that it would hold off on its long-awaited interest rate hike, so investors will likely comb through the minutes from that meeting for any additional insight into the thinking of the central bank’s officials on the trajectory of the U.S. economy. Fed chair Janet Yellen recently said that the first interest rate hike in nearly a decade would likely come sometime this year, assuming the employment recovery continues and inflation nears the Fed’s 2% benchmark. The next Fed policy meeting will take place at the end of this month.

2. Automakers in the hot seat

Wednesday brings a big deadline for Volkswagen (VOW), as the troubled German automaker must tell regulators in that country how VW plans to get its diesel engine emissions up to snuff with legal standards. The company is weathering a scandal — resulting in a new CEO — over roughly 11 million vehicles outfitted with software that allowed them to cheat emissions tests. Meanwhile, on Thursday, General Motors (GM) CEO Mary Barra will be deposed in Houston as part of ongoing litigation against the company stemming from the defective GM ignition switch that has so far been linked to more than 120 deaths and millions of recalled vehicles.

The International Monetary Fund holds its annual meeting this week in Lima, where the global financial organization will release its World Economic Outlook on Tuesday. Last week, IMF Managing Director Christine Lagarde warned that “a prolonged period of low commodity prices” is likely to affect global growth, particularly in commodity-exporting countries. Earlier this summer, the IMF lowered its global growth forecast for the current year to 3.3% from its previous projection of 3.5%, while dropping the forecast for gross domestic product growth in the U.S. from 2.8% to 2%.

Corporate earnings season gets back in swing this week, with some big companies reporting, including Pepsico (PEP). Pepsi reports third-quarter results Tuesday and the food and beverage giant is expected to post a slight dip in earnings and revenue year-over-year due, in part, to foreign currency headwinds. Yum! Brands (YUM) also reports third-quarter numbers on Tuesday, with the restaurant chain operator expected to see a bump in earnings and sales for the quarter. Wine, beer and spirits company Constellation Brands (STZ) and agricultural giant Monsanto (MON) are also reporting quarterly results this week, both on Wednesday.
[fortune-brightcove videoid=4527187030001]

5. New Speaker of the House

The U.S. House of Representatives will hold an election Thursday to determine who will become the new House Speaker when John Boehner steps down from that role at the end of the month. The Ohio Republican announced his resignation two weeks ago, after fighting with a more conservative faction within his own party that refused to support a bill funding federal agencies unless the legislation also defunded Planned Parenthood. The bill passed last week after Boehner won the support of several House Democrats. California Republican Kevin McCarthy is a leading candidate for the Speaker role, though there is no shortage of candidates for the position.