Here’s how the growing corporate debt bubble could burst 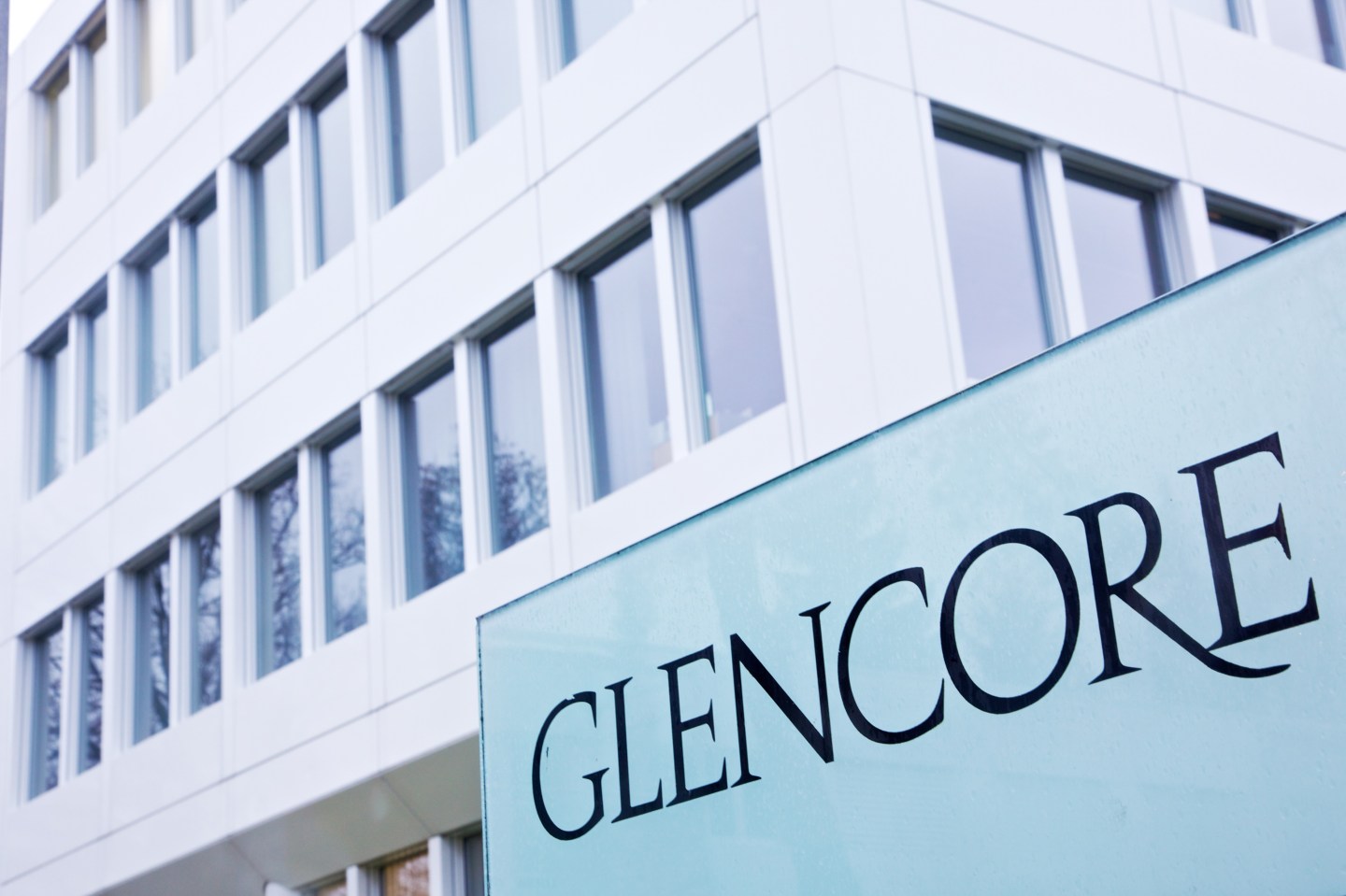 Wall Street bankers have pushed corporate executives to become more and more comfortable with debt. Perhaps they have pushed too far.

Earlier last week, when worries started to emerge about mining company Glencore and whether it would be able to pay back its $30 billion in debt, fears quickly spread to the rest of the debt market. Investors sold corporate bonds, even investment grade ones, which are now down 2.6% for the year. And the spread between corporate yields and Treasury bond yields are now the highest they have been in three years. Indeed, the rise in the cost of corporate credit was widely cited as the reason why investors were nervous about the stock market this week.

Glencore doesn’t seem to be alone. Charter Communications, after its acquisition of Time Warner Cable, will have as much as $67 billion in debt. And the combination of AB Inbev and SABMiller could create a brewer with over $100 billion in debt.

So how worried should you be?

The message from Wall Street was, not very much. “This is not a Lehman moment” was something investors heard a lot last week. Yes, corporate debt is up, by about $1 trillion in the seven years since the financial crisis. But corporate equity is up as well, even more so. Within the S&P 500, the ratio of debt to equity, a key measure of financial health, dropped in half from around 200% in 2009, to 100% today, according to a June report from Barclays. This suggests that corporate balance sheets are stronger than they appear. “We haven’t seen a real material shift in credit quality,” wrote Jeffrey Meli, a fixed income analyst at Barclays. The June report said that, on average, companies should think about adding more debt, not shedding it.

But while equity has kept up with debt, corporate cash flows haven’t. At the end of second quarter, 62% of all companies had twice as much debt as cash flow from their operations, according to JPMorgan Chase. That’s up from 31% in the first quarter of 2006.

“That’s the stat that has got our attention,” says Tom Attenbury, whose FPA New Income bond fund (FPNIX) owns no investment grade corporate bonds. (He does own some high yield bonds because he says at least you are getting paid for the risk there.) “The investment grade space has been levering up.”

Still, the added debt has yet to be a problem. The default rate on investment grade corporate bonds over the past 12 months has been a whopping 0%, according to Standard & Poors. On U.S. high-yield bonds, it’s 2.5%, with energy making up a good portion of the troubled companies. Low interest rates mean that the average company has more than enough cash flow to keep paying its debt. But if corporate borrowing rates keep climbing, as they did this past week, or if the economy starts to slow down, that could change.

Later this month, the Federal Reserve will release its annual review of the risks that banks face. The Fed is likely to say that loan quality, particularly to oil industry borrowers, has deteriorated in the past year, according to a person with knowledge of the report. Corporate debt fears are likely to stay with us for a while.