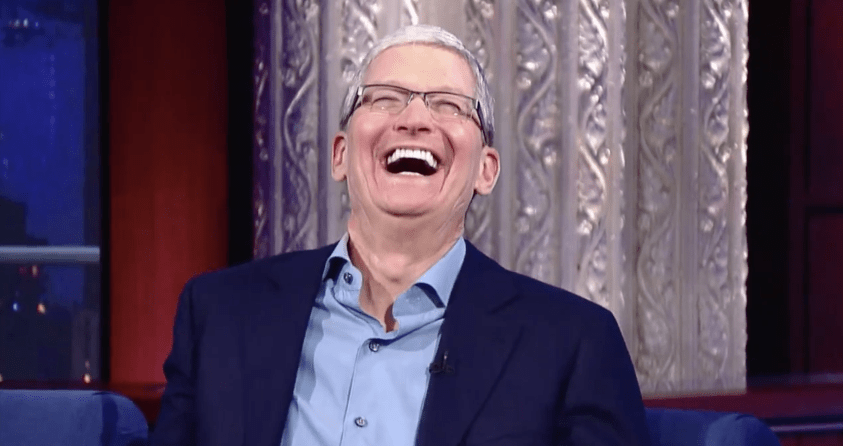 It’s hard to watch his acceptance speech on the anniversary of Steve Jobs’ death—almost to the day—and not think about how much Apple has changed in four years.

I’m talking about the things Tim Cook has done that it’s hard to imagine Steve Jobs doing, no matter how long he lived.

I’ve been keeping a list. I’m up to seven:

That’s my list. Feel free to add to it.

Below: Cook takes the stage at the 7:00 minute mark, but don’t miss the video that starts with Stephen Colbert at 2:59.