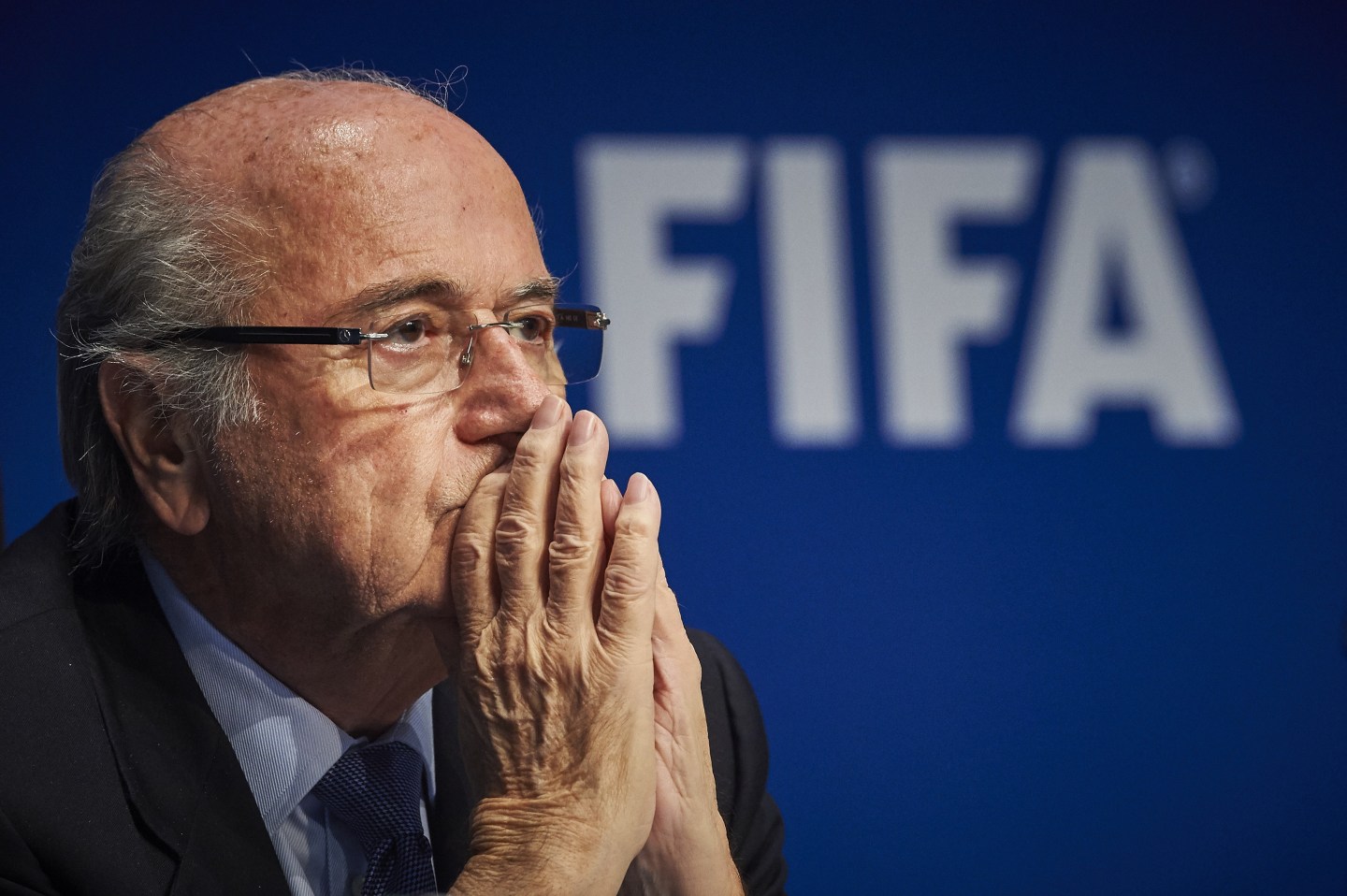 FIFA’s tops sponsors–Coca-Cola, McDonald’s, Visa and Budweiser–publicly called for the organization’s president Sepp Blatter to resign on Friday. It follows the news from last week that Swiss prosecutors are investigating Blatter for “criminal mismanagement” and “misappropriation”.

For the benefit of the game, The Coca-Cola Company is calling for FIFA President Joseph Blatter to step down immediately so that a credible and sustainable reform process can begin in earnest. Every day that passes, the image and reputation of FIFA continues to tarnish. FIFA needs comprehensive and urgent reform, and that can only be accomplished through a truly independent approach.

While Coca Cola is a valued sponsor of FIFA, Mr. Blatter respectfully disagrees with its position and believes firmly that his leaving office now would not be in the best interests of FIFA nor would it advance the process of reform and therefore, he will not resign.

Blatter announced his resignation in June, just days after the FIFA presidential election — an election he won despite the U.S. Dept. of Justice charging several high-ranking FIFA officials with corruption a week prior. However, Blatter told FIFA officials this week that he intends to hold his position until an election in February.

This is a developing story.