Now even India’s economy is slowing down 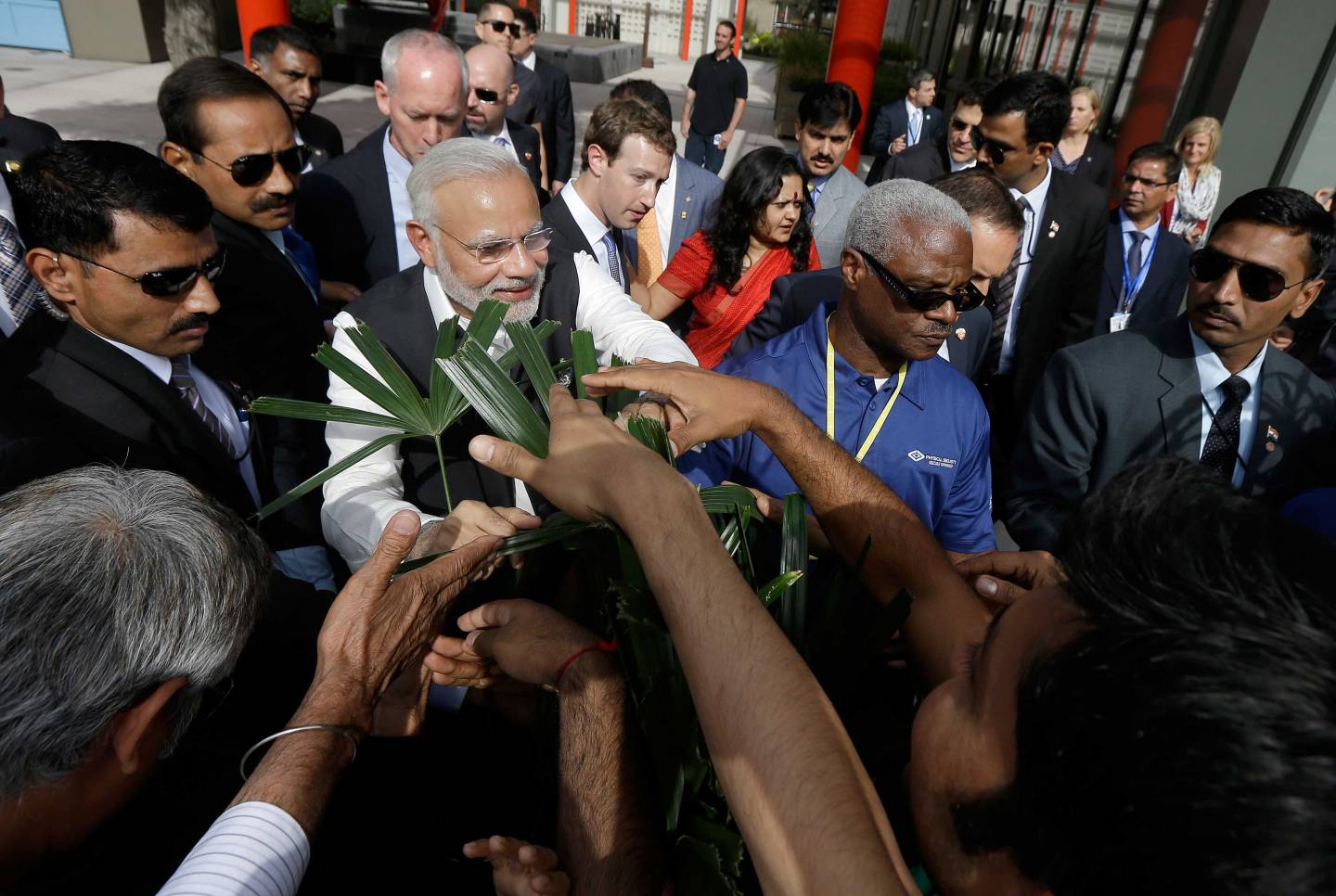 Once upon a time, there were four mighty emerging economies that would drive global growth for the rest of the 21st century.

A slowdown in the biggest, China, has already trashed the two smaller ones, Russia and Brazil, by collapsing the prices for commodities such as oil, iron ore and coal. But economists had consoled themselves until recently that at least the fourth of the so-called BRIC nations, India, was still performing well, under the leadership of a reform-minded, business-friendly Prime Minister Narendra Modi.

Even that assumption is starting to look a little bold now, as activity in the manufacturing sector of the world’s largest democracy fell to its lowest level in seven months in September, according to a survey published Wednesday.

Research firm Markit’s monthly purchasing managers’ index for the country fell to a seven-month low of 51.2 last month, from 52.3 in August.

Markit economist Polyanna de Lima said: “The sector’s labour market was squeezed in September as companies attempted to minimize operating costs. This bodes ill for the economy in the near-term and suggests that manufacturers’ expectations for future output growth are clouded with uncertainty.”

Signs that India’s economy may be slowing have been building up for some time now, and led its central bank to cut interest rates by a larger than expected 0.5 percentage point last week–the fourth time it has cut this year.

Elsewhere Thursday, Markit confirmed its flash estimate for its Chinese PMI at 47.2. It’s fallen for the last seven months in a row, and Caixin, which publishes the survey together with Markit, said the latest data signalled the quickest deterioration in operating conditions faced by Chinese manufacturers since March 2009.

However, the official Chinese PMI, which is compiled by the National Bureau of Statistics and focuses more on China’s larger companies, defied the trend and ticked up to 49.8 in September from 49.7 in August.

Caixin’s services PMI also fell markedly from August, but remained above the 50 level that signifies growth. Caixin economist Han Fe said the survey showed that the service sector is still creating enough jobs to more than offset those being shed by manufacturers. China’s leaders have indicated that keeping unemployment low is one of their very top priorities as they try to restructure an economy that has come to depend too much on labor-intensive manufacturing.

“Today’s better-than-expected readings still support our view that the economy is holding up better than many think,” said Capital Economics’ Julian Evans-Pritchard, noting that the official PMI suggests that the government’s stimulus efforts are starting to gain traction

Scott Cendrowski contributed to this report.