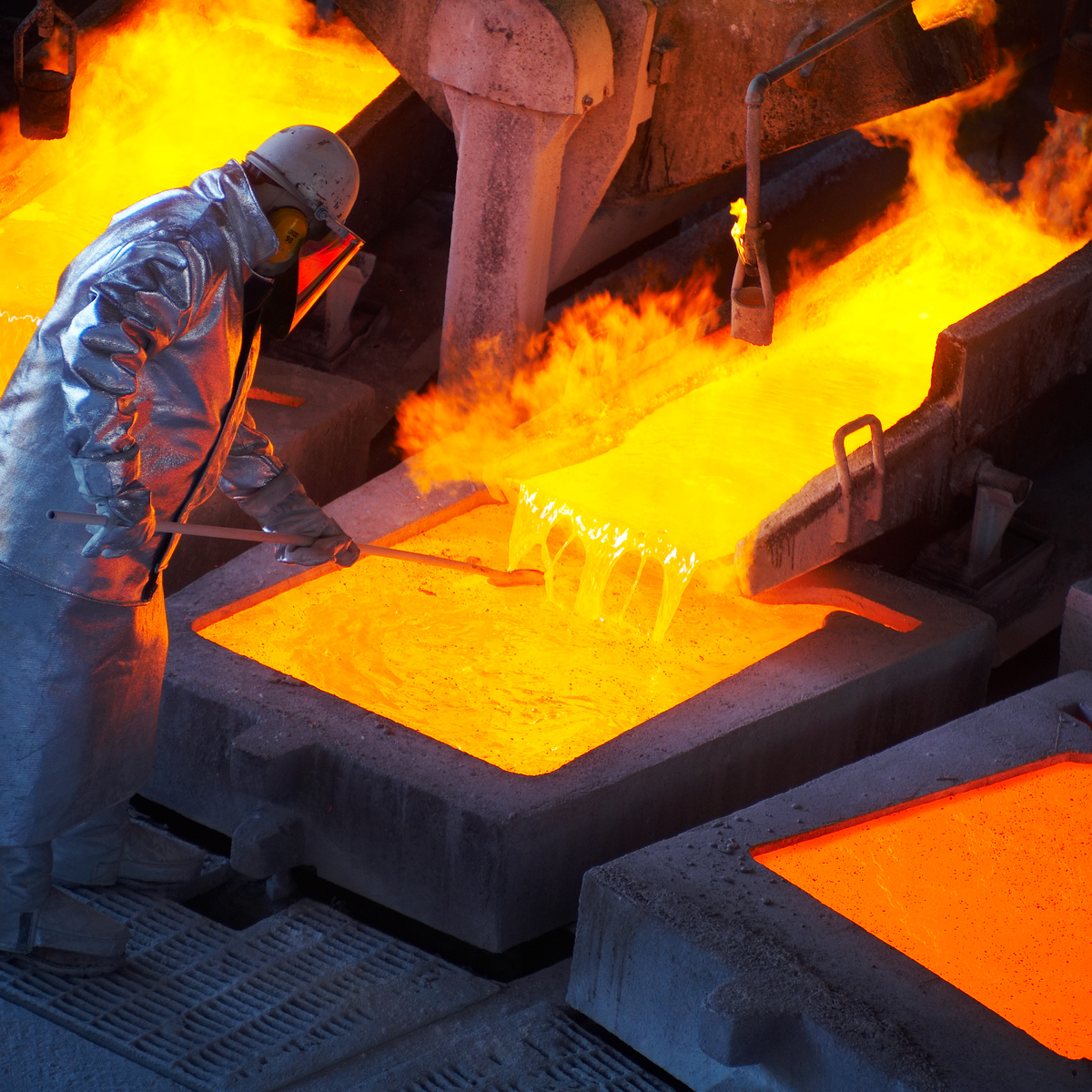 Glencore officials met with a number of senior credit fund managers in London on Wednesday in a bid to reassure the investment community that the commodities-trading and mining conglomerate was indeed solvent and that it was also making strong headway in reducing the firm’s massive debt load, Fortune has learned.

Company officials told the two dozen or so fund managers in attendance that it had also entered into negotiations with an unnamed sovereign wealth fund to buy a small stake in the company’s agriculture business worth around $2 billion.

The Glencore officials assured the fund managers that the money from the sale, together with the proceeds of the $2.5 billion in equity just raised, would all be applied to the company’s debt and would not be used for any other purpose.

Glencore’s debt reduction plan, released in September, aims to cut the company’s net debt load by a third, or $10 billion, by the end of 2016. But company officials told fund managers on Wednesday that Glencore was on track to meet those goals far earlier than anticipated, during the second or even first quarters of next year.

The Glencore officials went on to say that it was not facing a “Lehman-like” meltdown and that it had plenty of cash on hand to meet all of its trading and funding needs. They noted that the company’s cash revolvers and other medium to long-term credit facilities were not subject to any restrictive covenants linked to its credit rating. Company officials said it was in no danger of losing access to its credit lines or being forced to put up additional collateral if its debt is downgraded on Thursday, or sometime in the future.

Glencore’s stock fell as much as 30% on Monday after Investec Securities in London published a scenario analysis calling into question the ability of some of the large commodity players to meet their debt obligations amid weakening commodity prices.

Glencore didn’t do well in the scenario analysis, setting off a panic that took the market by surprise. Glencore officials dismissed the Investec report, insisting that it has access to more than enough cash to meet its needs. The company’s share price recovered somewhat on Wednesday amid reports of a major copper miner cutting production in a bid to boost prices. Glencore, through its Xtrata acquisition, is one of the largest copper miners in the world. But despite the uptick, Glencore’s stock remained depressed, ending the day down around 35% from where it was last week.

The company has told fund managers that its net debt levels, while high at around $32 billion, is manageable, equating to just around 2.8-times forward earnings. That is far lower than mining giant Mittal, which is five-times levered, or fellow commodity trader Nobel, which is seven-times levered. Lehman Brothers, by comparison, was 30 to 40-times levered when it melted down in September 2008.

The fund managers attending the meeting were, for the most part, satisfied with Glencore’s explanation, according to a person with knowledge of the matter. Glencore said it would have more of these meetings for interested parties, with at least one scheduled in New York taking place in the next two weeks, this person said.

The meeting took place at the Connaught Hotel in London’s Mayfair neighborhood, which is home to many investment management firms. Carlos Perezagua, Glencore’s co-head of corporate finance and capital markets, and Paul Smith, who heads Glencore’s communications and investor relations, ran the meeting. A Glencore spokesman, Charles Watenphul, confirmed to Fortune that the meeting did take place but said he couldn’t comment on anything that was said as he was not in attendance.