People slept outside overnight just to buy a house 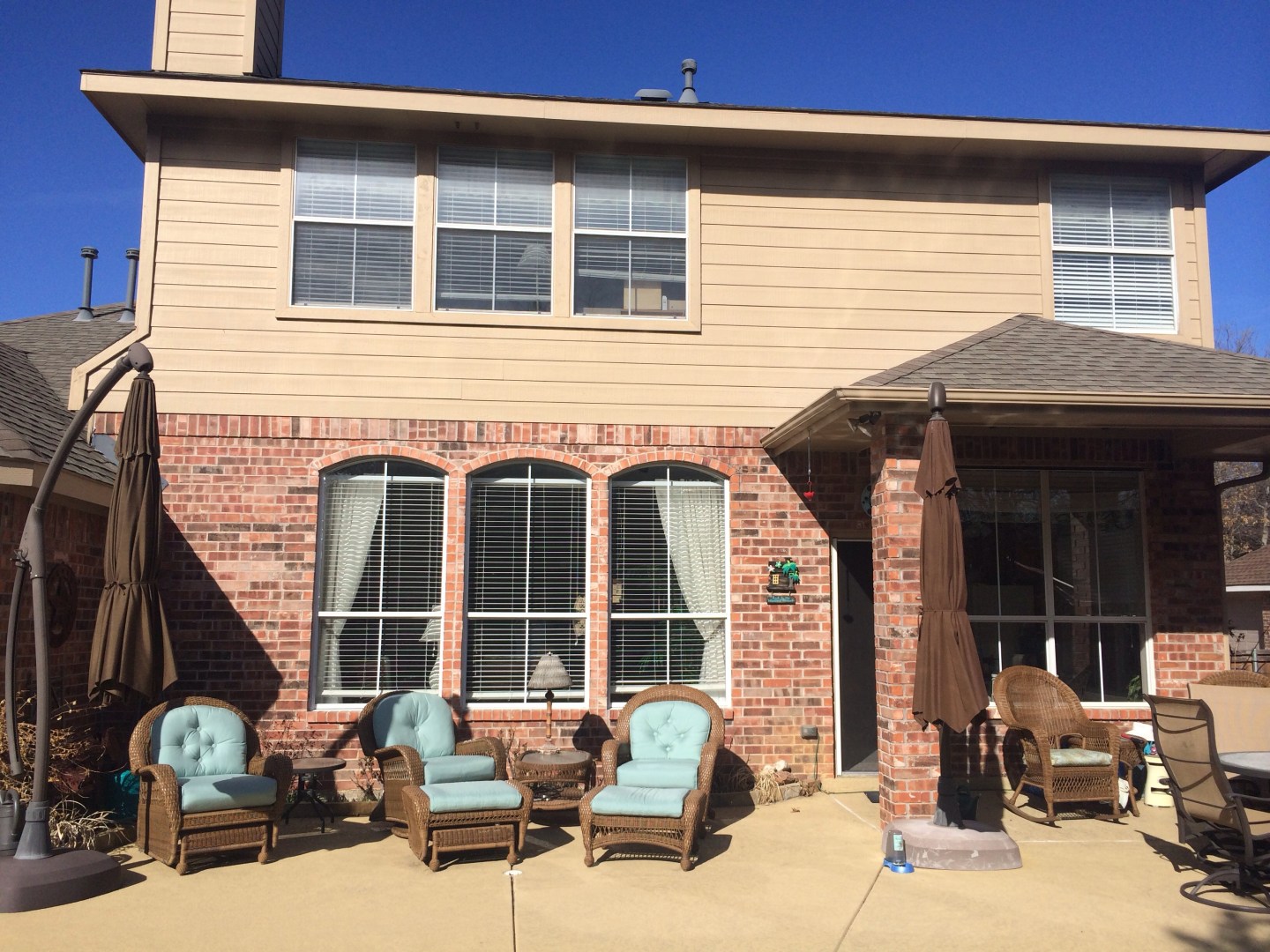 The rear view of a suburban home near Dallas, Texas, USA
Photograph by Getty Images

Shoppers have been known to camp outside overnight in order to buy iPhones and super cheap TVs on Black Friday. Now, some have deemed it necessary to sleep in tents overnight to buy just the right house.

The Dallas Morning News reported Tuesday that buyers want a piece of real estate in the town of McKinney, Texas, so badly that roughly a dozen people camped out overnight to secure first dibs on home lots in a new subdivision.

Huge job growth in North Texas—over 100,000 new jobs per year—has landed the area with a shortage of new homes, with builders expected to build only about half of the 50,000 new homes needed to support job growth this year.

The area is also experiencing one of the largest year-over-year home price gains in the country, currently only behind San Francisco and Denver. Average prices are up 8.7% in north Texas compared to last year. And in a market trends report last week, Zillow ranked the Dallas-Fort Worth area second in the nation for its percentage of homes increasing in value: 94.1%.

Still, experts are saying it’s not a housing bubble the area is experiencing so much as rapid job-driven growth. With a median new home price of just $285,000, according to the Dallas Morning News, homes have thus far remained affordable for the employees of companies like Toyota and Liberty Mutual Insurance moving into the area.

In 2014, MONEY Magazine named McKinney, Texas, the #1 “Best Place To Live” in the U.S. Judging from the latest on McKinney’s housing market, MONEY didn’t underestimate the town’s desirability. It would be nice, though, if there were enough homes to go around.