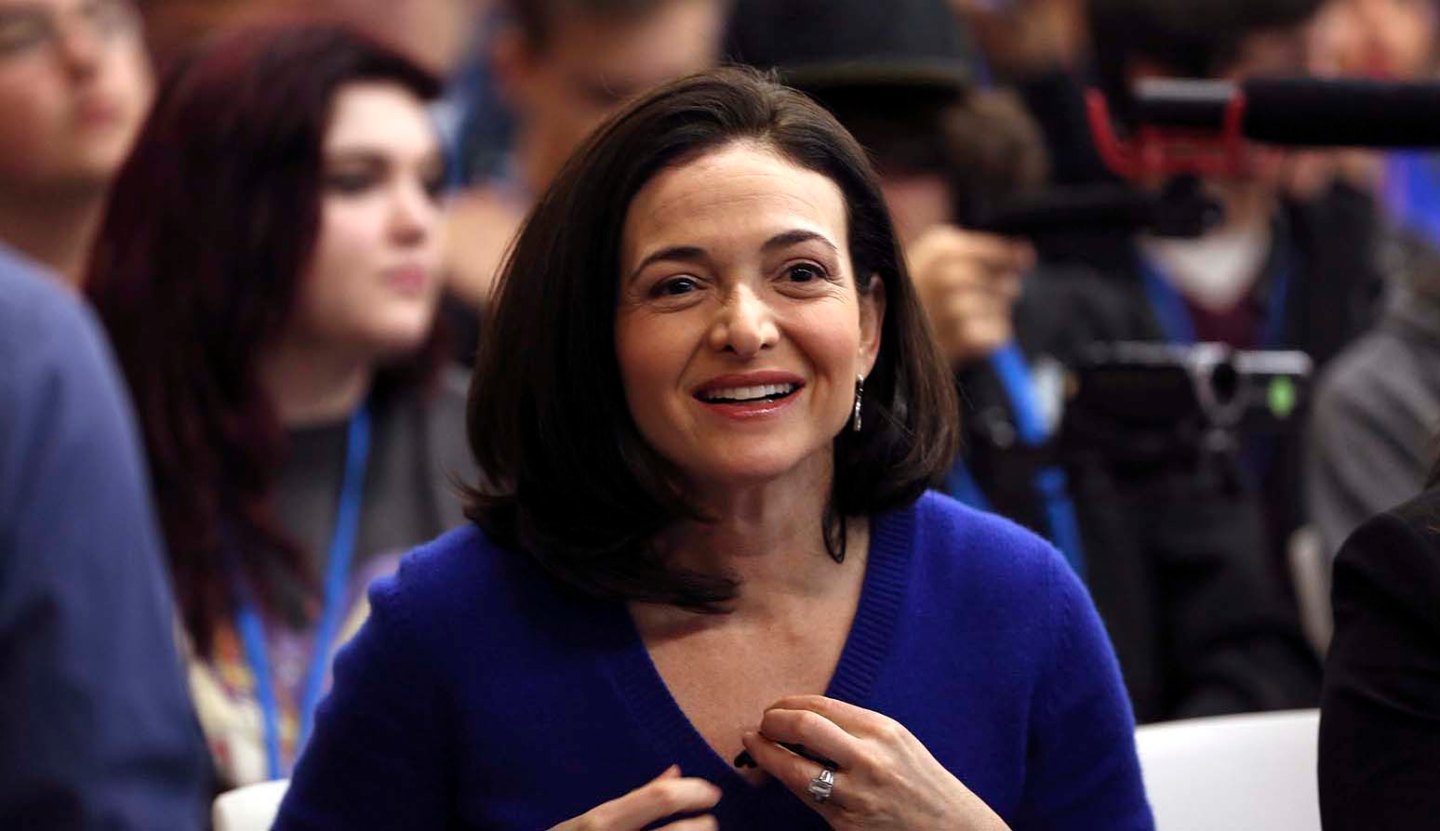 Sexism and gender bias are still alive in our offices and boardrooms.

According to a report released on Wednesday by McKinsey & Company and the Lean In Foundation, 43% of women believe that they have had fewer opportunities than men (while only 12% of men believe the same). The report also found that 25% of women believe that being female has inhibited their success—a number that jumps to 40% when you focus in women in senior management.

The Women in the Workplace 2015 report, which collected data from 118 companies and nearly 30,000 employees, brings the status of women’s careers into sharp relief. The researchers report that women are underrepresented in every position along the corporate ladder, from entry-level to the C-suite, and that, at the current rate, it will take more the U.S. more than a century to reach gender parity amongst the C-level executives.

While the survey did find some areas of improvement since McKinsey’s 2012 Women in the Workplace study, the pace of that progress has been strikingly slow. The share of women in entry-level positions rose from 42% to 45%, and from 28% to 32% at the senior manager/director level. In the C-suite, the percentage bumped up just a single point, going from 16% to 17%.

“If that level of progress were to sustain, we’re just not going to get there in any of our lifetimes,” said Eric Kutcher, McKinsey’s director and managing partner for the western region.

The study confirms a number of hard truths that are well-known about gender equality in the workforce: that stereotypes persist, that women face more obstacles on the path to leadership positions than men and that fewer women aspire to top positions.

But while this relative lack of ambition for the C-suite was previously attributed to a confidence gap, higher attrition rates and family-related pressures, the study’s findings point to the contrary. In fact, women at the senior vice president level are 20% less likely to leave, and women in the C-suite are about half as likely to exit as their male colleagues.

“Our research shows that even women without children cite stress and pressure as their main issue,” wrote Lean In founder Sheryl Sandberg in an op-ed in the Wall Street Journal. “This points to another possible explanation for the leadership ambition gap: The path to senior positions is disproportionately stressful for women.”

The real barriers in the workplace, according to the study, result from an uneven playing field, and a corporate culture that both favors men and discourages women.

“Compared to men, women are twice as likely to think it’s going to be harder for them to advance because of their gender, and the data shows they’re right,” said Rachel Thomas, the president of Lean In.

The challenges that women face don’t fade over time, or evaporate once they’ve reached the top. According to the study, senior-level men are more satisfied with their role, opportunities for advancement and career, with 40% indicating job satisfaction compared with only 28% of women.

Organizations say they’ve been tackling this issue, but their approach doesn’t seem to be resonating with employees: 74% of companies report that gender diversity is a top priority, but only 49% of men and 37% of women actually believe that to be true.

And while some companies are offering programs to help level the playing field, including extended maternity and paternity leave, peer networking groups for parents, subsidized child-care and maternity transition programs, more than 90% of both men and women believe taking advantage of such programs will have a negative impact on their careers.

“If you were measuring based on checking the box on whether or not you have something implemented, you can feel quite good about the progress you’re making,” said Alexis Krivkovich, a principal at McKinsey. “If you look at the uptake and then the perception of possible penalties associated with that uptake, what both men and women are saying is that the programs exist, but they don’t feel comfortable and confident taking advantage of them.”

What is therefore required to tackle the gender gap, according to the study’s authors, is a widespread change in culture and perception.

“What we think organizations need to do is step back and take a more holistic view, and really make sure that employees don’t feel like the programs might inadvertently penalize them,” said Thomas. “That starts with senior leadership in organizations; when they take leave or they spend time with their children, they should be very vocal and very public about it, because it’s the exception to take advantage of these programs, and we really need it to be the norm.”