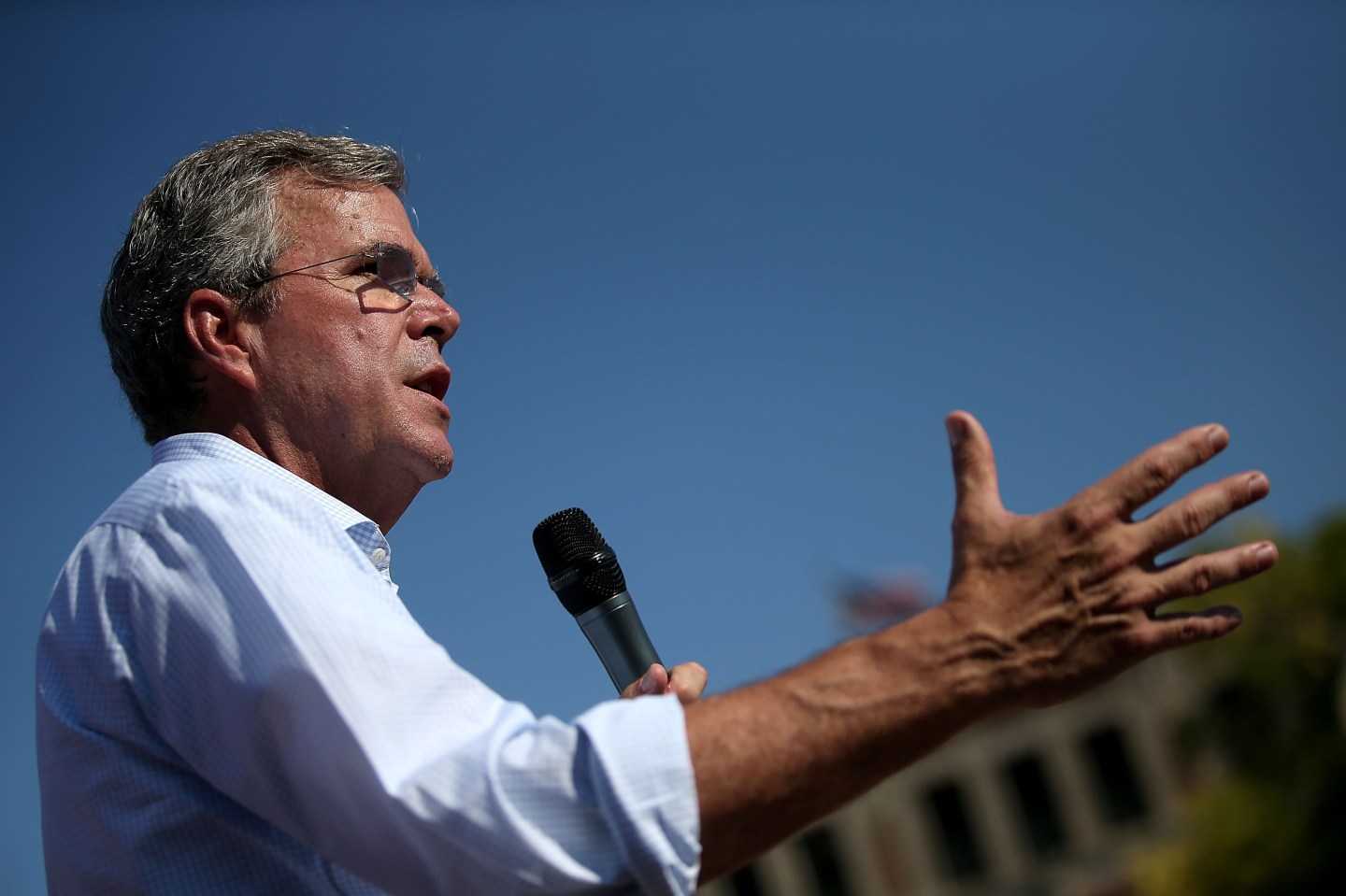 Entrepreneurship and small businesses are declining in the U.S. in response to onerous tax and regulatory burdens that are burying the American Dream. Workforce participation is at a 38 year low. The real unemployment rate is over 10%. Small businesses no longer employ half of our workers, and there are now more businesses going under than starting up.

Small business are important because they historically create about two-thirds of our nation’s net new jobs, make up about half of our non-farm gross domestic product, and are a major source of both innovation and economic stability. Most important, they provide everyone an opportunity for upward mobility.

What is going wrong?

The top tax rate on those small businesses that pay through the owner’s personal income taxes has been climbing back to pre-Reaganomics rates, and the tax code becomes more complex each year, making it too difficult to start and run family businesses. More than 15,000 changes have been made to the tax code since Reagan’s tax reform.

The cost of regulatory compliance under the Obama Administration has increased $438 billion, or approximately $3,800 for every household.

Small businesses will rise again when government gets out of the way.

Small businesses do not seek special breaks, but ask for certainty, less complexity, and lower rates in order to reinvest and grow their businesses.

Many small businesses are family owned; repeal of the estate tax would keep many in business.Removal of onerous business costs and compliance nightmares from Obamacare and Obama’s executive orders would make entrepreneurial activity profitable again.

Former Florida Governor Jeb Bush has detailed proposals to lower the cost of starting and staying in business, and of hiring workers. His tax plan includes:

Rate Reductions: The top tax rate on small businesses is reduced to 28% – nearly a 30% drop from the Obama era top tax rate.

Simplification: Reduces the number of itemizers by 80%. Full expensing will simplify the tax code by eliminating the need for small business owners to deal with complicated depreciation schedules, and will be a big help to small business that want to expand production, hire more workers, and increase wages.

Fairness: Eliminating tax loopholes and deductions that only benefit well-connected corporations will make the tax code fairer and ensure all businesses have the lowest tax rate possible.

Encouraging work: Make sure work pays. Expanding the EITC, reducing the payroll tax for working seniors, and providing secondary earners will encourage more to people to enter and stay in the workforce.

While President Obama has been adding rules upon rules with his “phone and a pen,” President Jeb Bush would use a subtraction key and an eraser on federal rules and regulations. He will eliminate Obamacare and overtime rules, streamline licensing and permitting, and reduce environmental litigation.

Economists John Cogan, Martin Feldstein, Glenn Hubbard, and Kevin Warsh conclude that the combined effect of Jeb Bush’s tax and regulatory reforms will increase GDP by more than 8% by 2025. Combined with the type of spending restraint Governor Bush showed in Florida, these proposals will realize his goal of 4% economic growth each year, giving entrepreneurs and their employees the right to rise again.

Donna Arduin is co-founder of Arduin, Laffer & Moore Econometrics, and served as Director of the Florida Office of Policy and Budget under Governor Bush, and also has served in similar roles in three other states. She has no formal role with the Bush presidential campaign, nor is she listed in FEC records as having yet contributed to a presidential candidate in this cycle (in the past she has donated to Marco Rubio, Mitt Romney and George W. Bush).