Is JBL Xtreme the best portable speaker on the market? 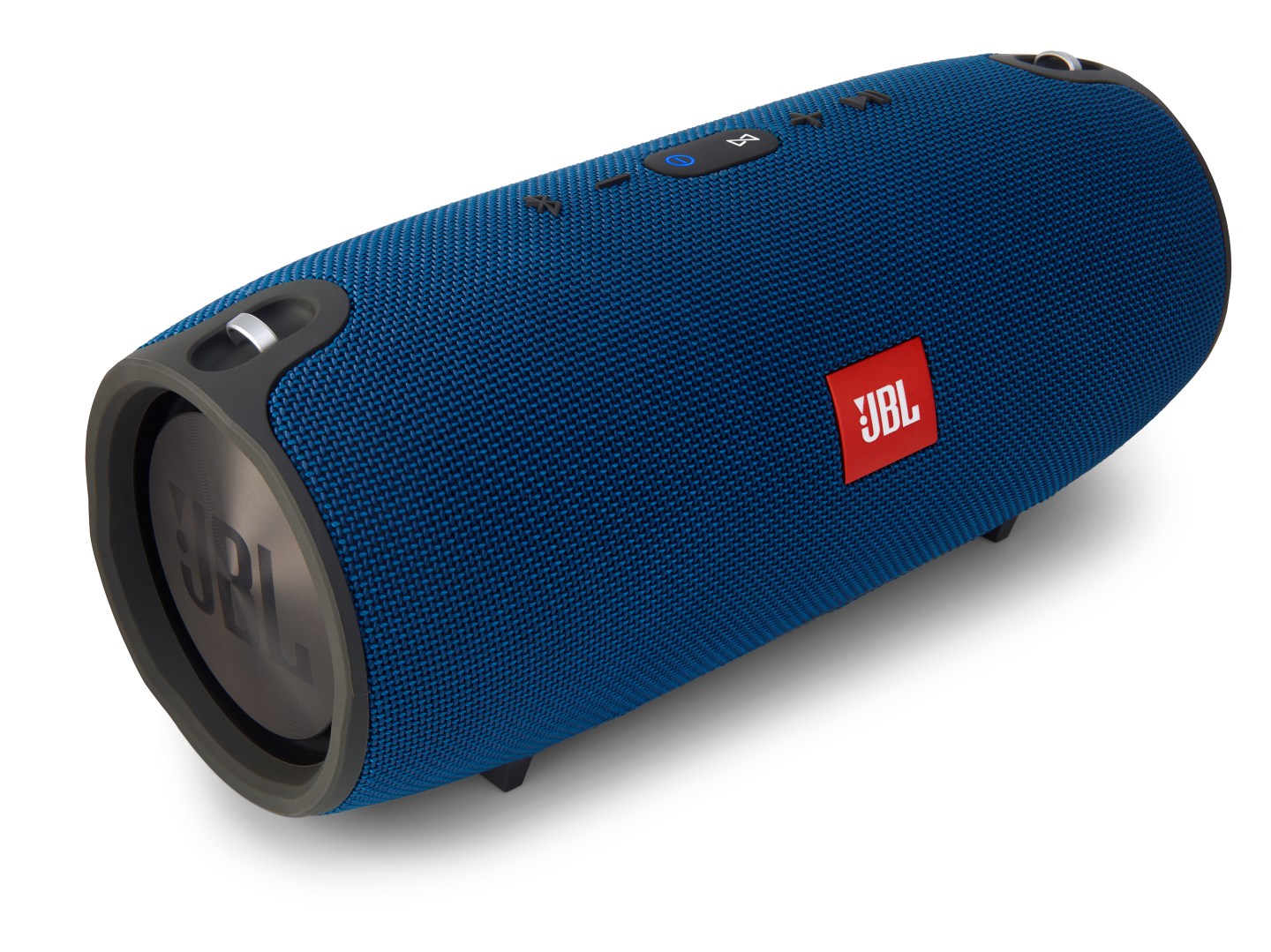 The portable speaker market is flooded with devices, ranging from Apple’s Beats line to products from Braven. Each and every audio company claims to offer the best combination of sound quality and usability. However, despite a few quirks, the JBL Xtreme may just be the best on the market.

When evaluating portable speakers, it’s important to consider the market makeup. Just about every audio-focused company in the world offers Bluetooth speakers that promise easy connectivity to smartphones and tablets. The speakers come in a wide range of price tags—from the very cheap, like the $35 DKnight Magicbox II, to the extremely expensive, like the $600 Bang & Olufsen Beolit 15. In general, speakers on the higher-end of the market tend to come with better sound quality, although some (like the Soundcast Melod) can be difficult to carry around.

Convenience is driving the popularity of Bluetooth-based portable speakers. After linking the speaker to a smartphone or tablet, users can wirelessly play songs through the device. The device also offers flexibility: anything that can be played on a smartphone can be played through a speaker.

Over the last two weeks, I’ve tested out the brand-new JBL Xtreme, a Bluetooth-enabled portable speaker. The JBL Xtreme comes with a cylindrical design and rubber feet to reduce its chances of falling off a table. Underneath, users will find a zipper that, once opened, reveals a port for charging the wireless speaker, as well as USB ports that can be used to charge iPhones or Android devices. Atop the Xtreme is a handful of buttons, including volume controls and a Play/Pause key, as well as two rings where a bundled strap can be attached. That strap can be slung around the shoulder so the speaker can be easily carried.

While the JBL Xtreme is on the pricier side—it costs $300—the latest Bluetooth portable speaker from the long-lived audio company owned by Harman (HAR) impresses on all counts when it comes to sound quality and portability.

Setting up the Xtreme was a breeze. After unpacking the device and plugging it in, I quickly found it in my iPhone’s Bluetooth settings and I was off to the races. Though I initially left the speaker plugged in, I quickly unplugged it and relied on its 15-hour battery life to play tracks for several hours outside at a dinner party. Even at somewhat long distances, the Xtreme quickly responded to my commands to change tracks. Every now and then, at the start of a new track, its sound would dip a bit before reverting to its standard volume control. The issue, which was likely a lag between the iPhone and speaker, was a little annoying, but by no means a deal-breaker.

During one of my listening sessions, I found an interesting and useful feature: the Xtreme doubles as a speakerphone. While listening to a song, I received a phone call. The Xtreme immediately silenced my track and played the other person’s audio, effectively acting as a conference phone.

The JBL Xtreme comes in three colors: black, red, and blue. The version I tested is blue, and while it’s not necessarily the best-looking portable speaker on the market (the black version would fit better into most home-entertainment setups), it wasn’t too much of a distraction. It’s perhaps also worth noting that the Xtreme is one of JBL’s Connected speakers, meaning those who own multiple JBL Xtremes can pair them tegether and play songs across the devices. I only had one speaker to test, so I cannot comment on how that feature works.

Ultimately, however, it’s the sound quality that makes or breaks a portable speaker, and out of the many I’ve tested, the JBL Xtreme is top-notch. The Xtreme, which is rather small at just 11 inches wide, pumped out impossibly loud sound. Each time I pressed it for more, the volume went up without a note of missed quality. On the bass side, the Xtreme is nothing short of astounding. Bass is incredibly deep, and the passive radiators on either side of the device visibly tremble with each beat. Those who like a nice, bass sound, will love the JBL Xtreme.

In addition to music, I tried listening to several voice tracks to see how it handled those. As with music, the Xtreme worked exceedingly well, handled voice inflections with ease, and never delivered a “pitchy” note, which is so often heard in competing devices.

Indeed, it’s hard to find fault in the JBL Xtreme. While it has a few annoyances here and there—and quite pricey for a portable speaker—those who are willing to spend the cash and want high-quality sound won’t be disappointed. The JBL Xtreme looks to be one of a handful of truly desirable portable speakers heading into the busy holiday season.

For more about wireless music streaming technology, check out the following Fortune video: