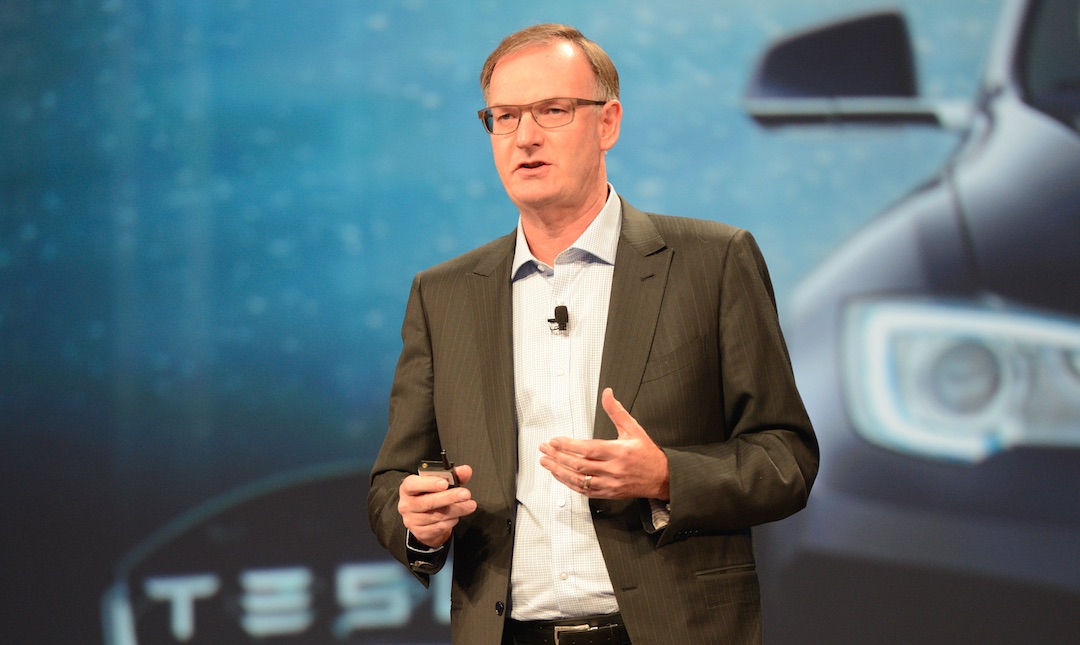 It’s been quiet, perhaps too quiet, since the stand-still, “make nice” agreement between EMC and activist investor Elliott Management expired early this month.

But EMC (EMC) executive David Goulden broke the silence at an event Tuesday, with remarks defending the “EMC Federation” structure of EMC-owned and partly-owned companies put together by EMC chairman and chief executive Joe Tucci.

Elliott has been pressuring EMC to break up the Federation, in particular by selling off its stake in VMware (VMW) which it alleges would be worth more as an independent company. EMC has fought that notion. Hard.

“We really believe strongly that breaking up is the wrong thing to do,” Goulden said at the Re/code event.

The Federation is not a traditional holding company or conglomerate, Goulden argued. “We’re a series of businesses focusing on the same market…with each company playing a different role in helping customers achieve outcomes.”

“When we bought VMware in 2004, if we’d integrated that Day One into EMC and said the EMC sales force will take you to market, there’s no way it would have been a $6 billion business last year. No way could we have attracted the huge engineering leadership than it could as a public company.”

By selling separate pieces of the IT puzzle into big companies, the EMC Federation gets a bigger “share of wallet” than each component company could on its own, Goulden maintained. The EMC Federation comprises EMC Information Infrastructure (EMC II), RSA, Pivotal, VCE, and Virtustream.

He estimated that working as a federation EMC and VMware recognized an additional $1 billion in revenue.

As chief executive of EMC II, Goulden is viewed as Tucci’s successor as chairman and CEO of the whole kit and kaboodle. Tucci is past retirement age and has indicated he will retire, just not exactly when.

Goulden’s argument for the Federation is that enterprise buyers want to deal with fewer, bigger IT vendors rather than a ton of little guys. That said, one contention that could be made is that some companies worry about over-reliance on a single vendor, aka vendor lock-in.

But he noted that other companies, including one of the biggest of the big, seem to be following the EMC Federation’s lead.

“Look at what Google (GOOG) did recently and the model they moved to. That looks more like a federation than a traditional integrated company,” he said.

He was referring to Google’s blockbuster move in August when it renamed the parent company Alphabet, making the bread-and-butter advertizing business just one of many entities it owns and operates, the others being Fiber, Nest, Google X, Calico, Google Ventures, and Google Capital.

It’s not a bad argument. Guess we’ll have to wait and see if Elliott Management, which has taken a stake in EMC and is known for throwing its weight around, is buying it.

For more on enterprise information technology see the video.