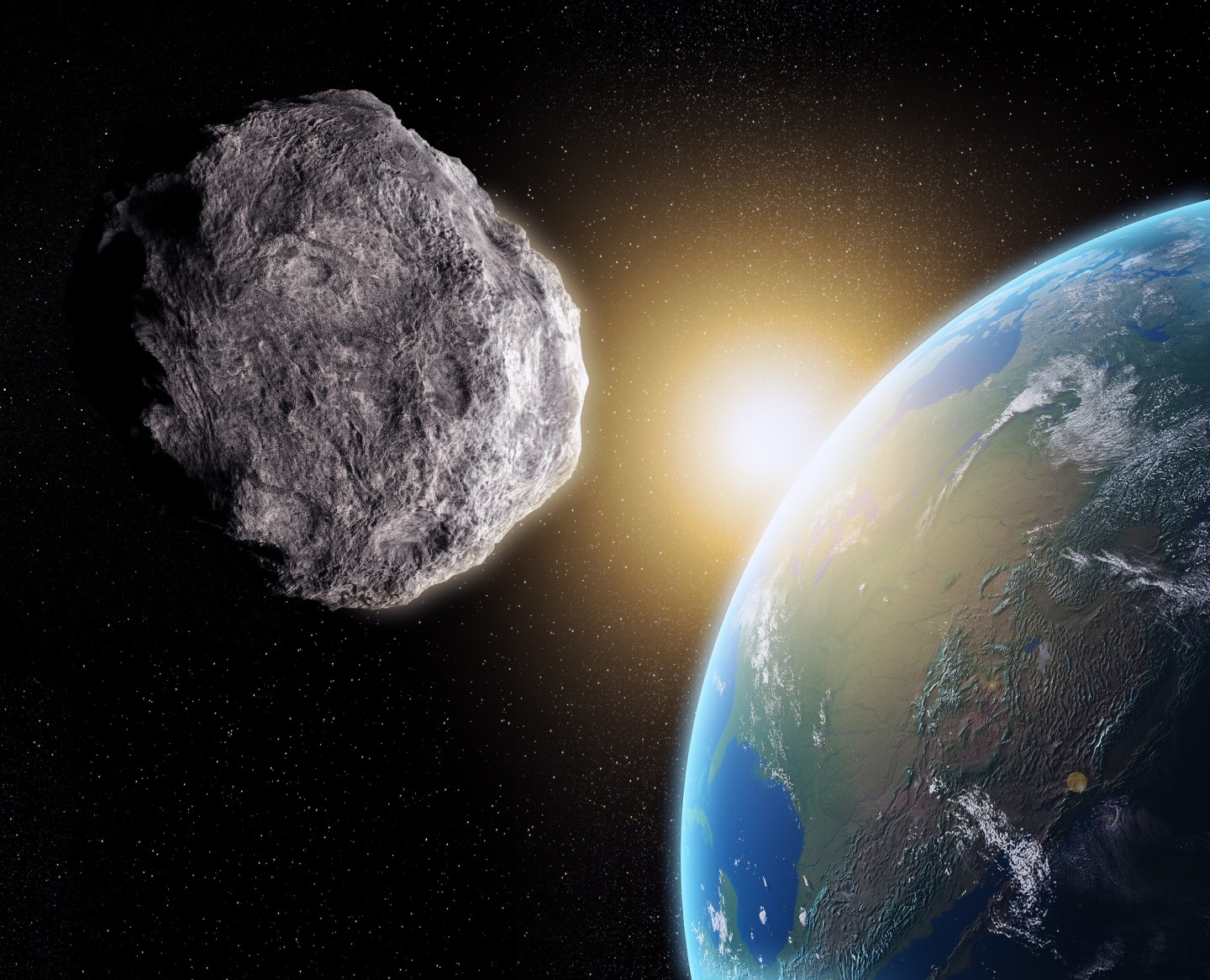 In an attempt to prevent an Armageddon-like situation, the European Space Agency and NASA have teamed up for an asteroid mission that will serve as a practice run for saving the earth, ITV News reports.

The Aida (Asteroid Deflection and Assessment) mission will test whether or not it’s possible to change the orbital path of an asteroid. Although the targeted asteroid, known as Didymoon, is only 525 feet wide, the same principle could potentially apply to a much larger, more threatening formation.

Aida is composed of two “sub-missions.” The first half, led by the ESA, is the Asteroid Impact Mission (Aim). The Aim mission will launch a small lander on Didymoon to measure its internal structure, mass, and density. It will also record the changes in orbit following the impact.

The NASA-led half of Aida, the Double Asteroid Redirection Test (Dart) mission, is in charge of the physical impact. NASA will fire a probe into Didymoon, which orbits around a significantly larger asteroid known as Didymos.

Dr. Patrick Michel, the lead investigator of the ESA-led half of the Aida mission, explained the benefits of the test:

To protect Earth from potentially hazardous impacts, we need to understand asteroids much better – what they are made of, their structure, origins and how they respond to collisions. Aida will be the first mission to study an asteroid binary system, as well as the first to test whether we can deflect an asteroid through an impact with a spacecraft.