How Apple’s next big move in China could fail 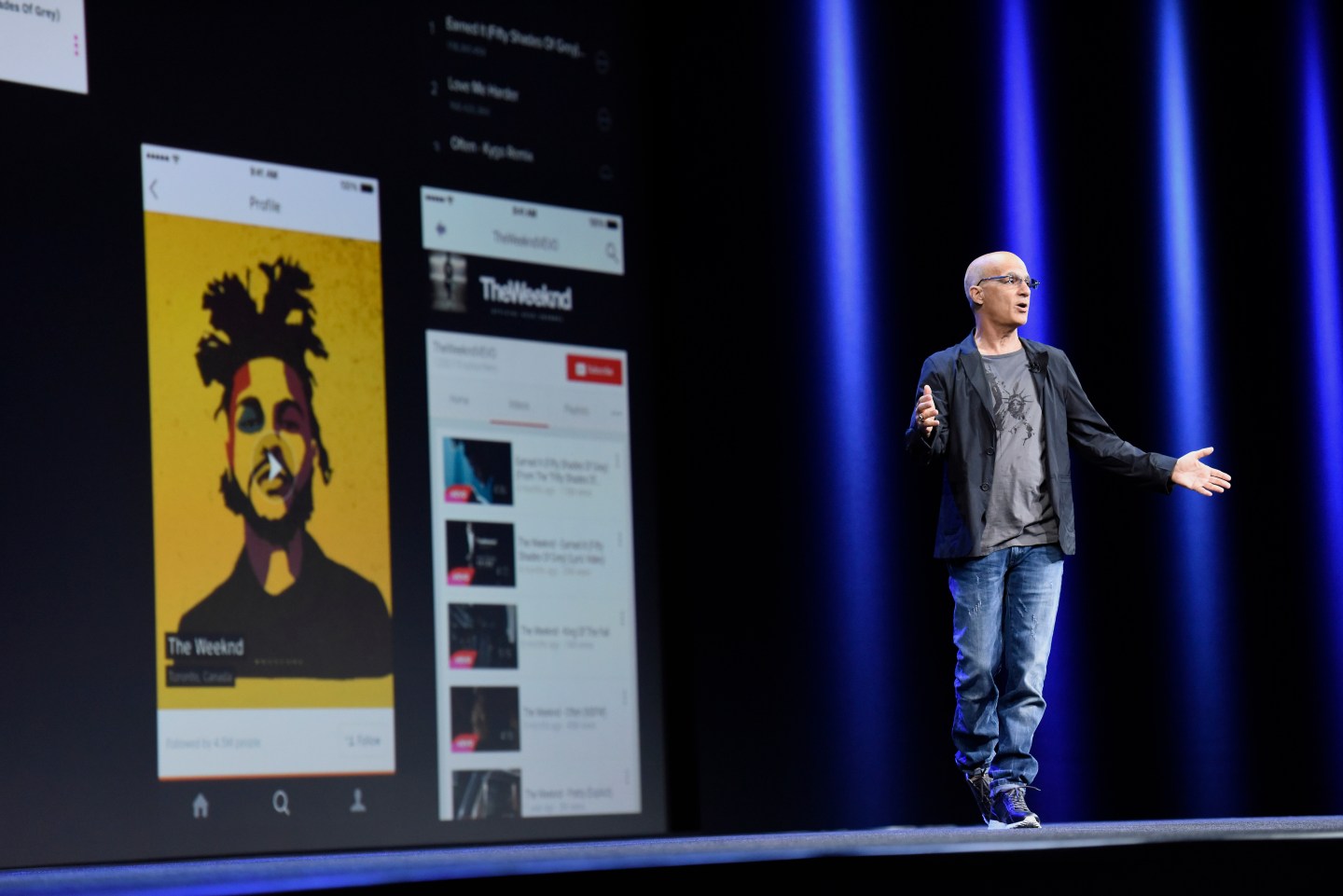 The streaming service, available in the States since the end of June, will be available to Chinese customers for 10 yuan per month, or less than $2. That’s less than a fifth of the monthly cost in the U.S., and less than half the cost in Indonesia. In other words: it’s cheap.

But the discount may not be enough to make it a hit because of the language barrier and differences in taste between America and Asia, CNBC reports. “Unless they have exclusive content craved by local users, it will be difficult” for Apple Music in China, Gartner Research Director Sandy Shen told CNBC. Apple’s iPhones and iPads have been a hit in China, but Apple Music faces a tougher road ahead.

Even in the States, there are doubts about whether Apple Music has been an instant hit. Last month Apple announced 11 million people had signed up for a free trial period. But that period ends this week, and it remains to be seen how many users will pay for the service.

In addition, Apple Music is late to the game in China, launching after Tencent and Baidu already offer established music subscription services. It was the same story in the U.S., where Apple entered a market already led by Sweden-based Spotify, which says it boasts 75 million users.