Will the female Trevor Noah please stand up? 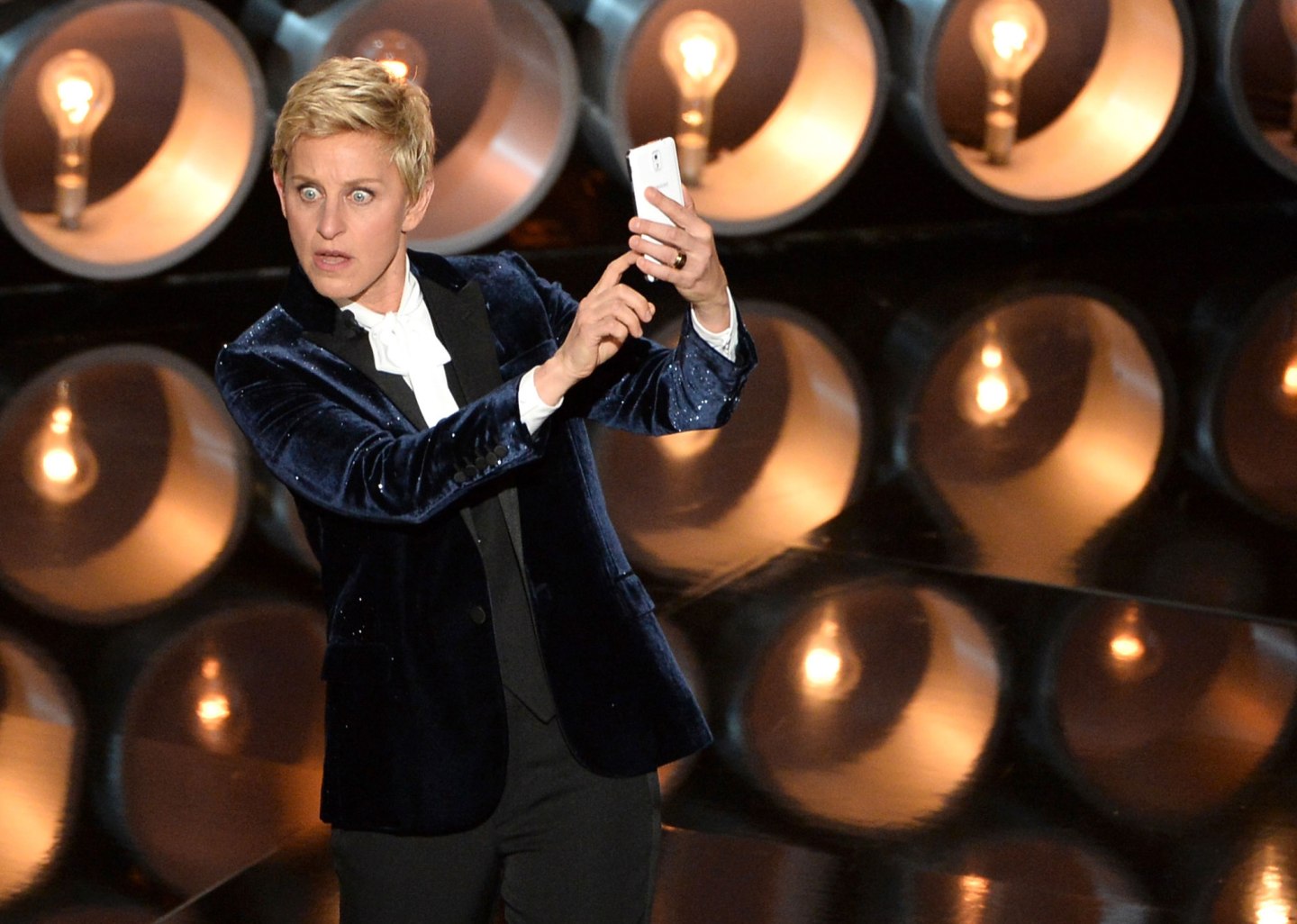 With Trevor Noah debuting as host of The Daily Show, much of the conversation has centered on the 31-year-old South African’s race and age.

Yet the recent late-night host shakeups have one thing in common: From Seth Meyers to Stephen Colbert, they’re still all men, all the time.

So where are the women on late night television? The question is paraded out every few years as regularly as frosted lipstick or the peplum, as if no one has ever thought of it before.

But women’s humor is not a recent invention (look no further than Joan Rivers and Carol Burnett), even if — for some — it’s a new discovery.

The last thing they want is an edgy, scintillating discussion, with the raucous laughter and powerful voice of a singularly funny, smart female host who, on a nightly basis, shapes one of the most significant conversations in contemporary culture.

Women in comedy remain a marginalized community. In 2010, a British television station polled people on the 100 best comedians of all time. In their results, 94 were men. As scholars who study gender and humor have pointed out, women’s humor ruffles feathers, with “gender stereotypes” hindering “the development and recognition of women’s humor.”

At the same time, there’s no question that a long line of women would make brilliant empresses of late night programming; Tina Fey and Ellen DeGeneres would be effective, engaging, wildly entertaining and hilarious hosts. And there are dozens of other women in the business who would have given Kimmel, Colbert, Meyers and Noah a run for their money, even in heels.

I suspect that studio heads and the advertisers responsible for programming remain afraid that putting a woman behind the desk will lead to a decline in male viewership. (Meanwhile, they don’t seem all too concerned about the female share.)

It’s the 50-and-older crowd that reliably continues to tune into live programming for news and entertainment. For this reason, it’s a desirable segment. They’re the ones who are going to make or break late-night TV shows.

A woman alone behind the desk, with the microphone in front of her and a posse of the best writers in the country behind her, is in one of the most significant positions of influence in American popular culture. And however much kidding around is permitted on the set, she would actually be the person in control. She would be the ringleader, the authority, the one running the show on both metaphorically and literal levels, and hers would be the last word.

A lot of men over 50 aren’t familiar — or comfortable — with confronting that reality. Even though Christopher Hitchens’ Why Women Aren’t Funny is now a few years old, it remains emblematic of his generation’s beliefs about a conventional, biological and historical inability to create comedy and humor.

So what’s being lost by not putting a woman at the held of a late-night TV show?

Humorists are always at the head of their generation’s class, given their ability to willfully and wickedly push, prod and pinch their audiences into thought, emotion and laughter. The women who create humor articulate what’s ubiquitous but unspoken. They say, with wit and courage, what most of us are too cowardly or anxious to admit. In much the same way that we need comedians of different racial backgrounds, female comedians can tackle subjects that are taboo, or that white male comedians can’t address with as much insight or depth.

While they’re at it, the best of them help us find our own humor in the everyday. They help us remember to laugh at what we didn’t find funny the first time around. By questioning, mocking and demystifying the world, funny women illustrate that humor is our culture’s third rail: electrified, powerful and dangerous.

When women’s voices are heard more effectively during the day in more places, I’m sure we’ll be able to have them heard above a whisper after midnight. We’ll have to make our own voices as viewers are heard and let those running the shows know we want women in those late-night host spots.

I, for one, can’t wait for the moment we’ll get some enlightenment after dark.

Gina Barreca is a professor of English at the University of Connecticut. This article originally appeared on The Conversation.