Emerging markets are leaving the U.S. in the dust on healthcare 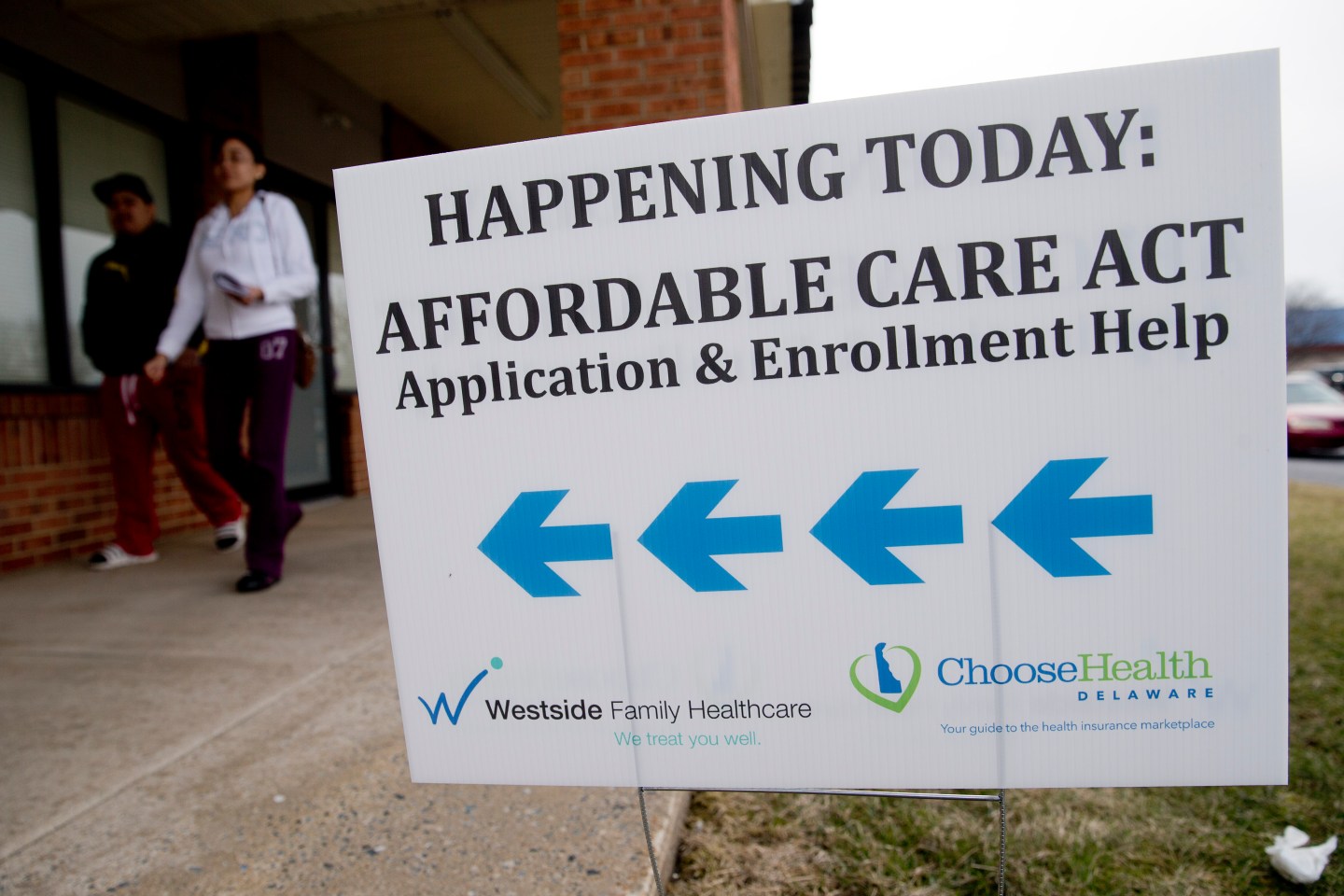 Universal healthcare is having a moment. In The New York Times last Thursday, The Rockefeller Foundation placed a full-page ad declaring its support for 267 economists from 44 countries who have argued that universal health coverage policies are morally urgent and economically efficient. Among the most famous signatories of the declaration was former Treasury Secretary Larry Summers, who in an op-ed in the Financial Times wrote that providing universal health coverage could exceed the costs of doing so by a factor of 10.

Relatively poor countries are making huge strides in delivering basic healthcare to their citizens. Countries like Indonesia (with a GDP of roughly $3,500 per capita, vs. the United States’ $53,000) have launched ambitious plans to achieve universal coverage; in Indonesia’s case, by 2019. And middle-income countries, like Brazil, Saudi Arabia, and Costa Rica, have achieved universal health coverage for its citizens.

The U.S., meanwhile, looks like a laggard by comparison. Despite the successes that Obamacare has had in reducing the number of Americans who lack coverage, 10.4% of the U.S. population, or 33 million people, remain uninsured. Though increases in healthcare costs have slowed in recent years, the government projects that the United States will spend nearly 20% of GDP on healthcare by 2024.

This is a problem for U.S. businesses. According to Harvard Business School’s U.S. Competitiveness Project, which annually surveys thousands of Harvard Business School graduates, rising healthcare costs are one of the biggest obstacles to success for entrepreneurs in America. “Only health care costs stood out as a major disadvantage” for business owners in the U.S. in comparison to their economic rivals, according to the report. “This result presumably reflects the availability of government-sponsored health care in other countries. It supports the growing concern that America’s employer-based health care system has created ‘job lock’ for some aspiring entrepreneurs, who hesitate to leave employers that provide health care coverage.” Government-sponsored healthcare also spreads the costs of an aging society and fast-rising prices across the nation as a whole, rather than leaving business to foot the bill, as the employer-based system does.

Back in 2009, just before the United States became consumed with the debate over healthcare reform, Atul Gawande of the New Yorker published a piece on the concept of “path dependency” in healthcare. Believers in this idea say that small accidents of history make a big difference in how systems and institutions evolve. He writes:

In the battles between Betamax and VHS video recorders, Mac and P.C. computers, the QWERTY typewriter keyboard and alternative designs, [researchers] found that small, early events played a far more critical role in the market outcome than did the question of which design was better…

When a social policy entails major setup costs and large numbers of people who must devote time and resources to developing expertise, early choices become difficult to reverse. And if the choices involve what economists call “increasing returns”—where the benefits of a policy increase as more people organize their activities around it—those early decisions become self-reinforcing. America’s transportation system developed this way. The century-old decision to base it on gasoline-powered automobiles led to a gigantic manufacturing capacity, along with roads, repair facilities, and fuelling stations that now make it exceedingly difficult to do things differently.

Six years later, this line of thinking seems prophetic. Obamacare reforms have made some strides in getting Medicare and private insurers to move from paying for the amount of healthcare services rendered to paying based on the value delivered. But such cost controls have merely slowed things down, and they have done nothing to bridge the yawning gap in healthcare efficiency in the United States versus pretty much all of its economic rivals. Our bloated system is just about as bloated as before; it’s just that the government is subsidizing the coverage of more people within that system.

Meanwhile, policy proposals coming from Repulicans and Democrats alike show less appetite for radical reform than before the Obamacare debate even began. The Republican Party has learned from John McCain’s disastrous desire in 2008 to move the country away from employer-sponsored healthcare, and Republican presidential candidates are offering no details on how they would replace what we now have. The proposals coming from the Democratic side are in the form of price controls on prescription drugs. While this might help tamp down costs, it isn’t the kind of radical reform that might address America’s inefficient healthcare system.

All of this is happening in a environment in which rising economic powers, like Indonesia and Brazil, are recognizing, like Larry Summers does, the long-term benefits of setting up universal health coverage early in the development process. The U.S. may end up paying dearly for the accidents of history that produced its bloated and inefficient healthcare system for years to come.