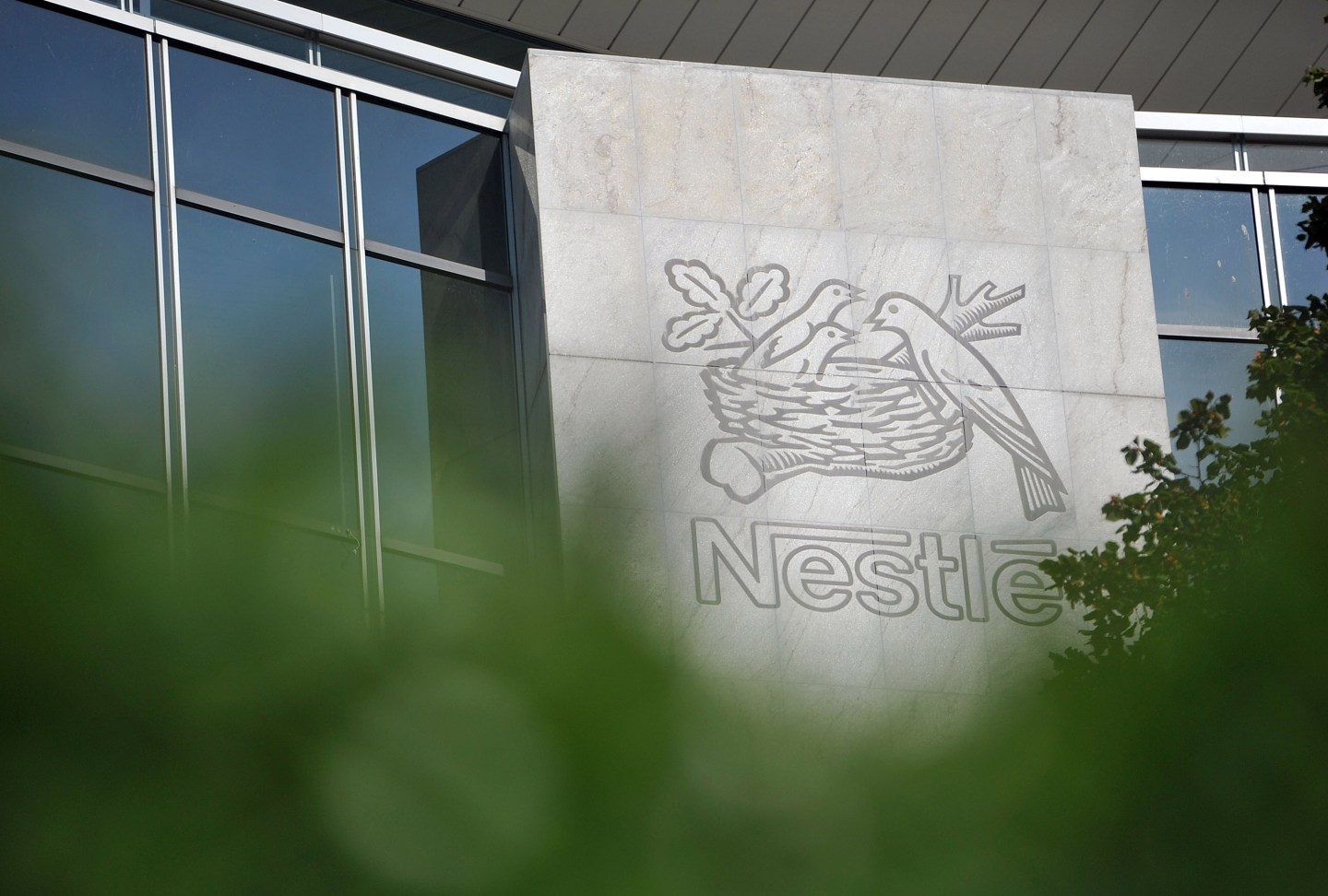 One reason the U.S. lags the rest of the world when it comes to paid parental leave and other family-friendly policies: Many companies have not yet been convinced that providing generous—and, yes, expensive—benefits will ultimately improve their bottom lines.

A new initiative from Nestlé may help make that argument.

Tuesday, at the Clinton Global Initiative in New York City, the company announced that it is launching a study that will collect data on the number of employees who use its parental leave and protection policy and how many of those employees remain at Nestlé six, 12 and 18 months after returning from leave.

Why is that significant? According to the left-leaning think tank Center for American Progress, the average cost of replacing an employee is 21% of their salary. What’s more, that percentage gets even larger when you zero in on executives and other highly-skilled workers.

With a workforce of 51,000 in the United States and over 300,000 around the world, Nestlé says it can provide a significant sample size to determine the impact that parental leave policies have on employee retention. The company plans to release its initial findings by the end of 2016.

“Right now, I think many companies are just looking at this as a cost, and they don’t have a lot of data to see it from a different vantage point,” says Paul Bakus, president of Nestlé corporate affairs. “We’ll be looking at whether or not the retention rates have changed over time, which we hope to be a positive outcome, and that success would encourage other companies to pile on and do this.”

Ellen Bravo, executive director of Family Values @ Work, points out that there is already a significant body of research that proves the business case for generous maternity leave policies, but says that many companies fail to acknowledge turnover costs as part of the equation.

“The business case needs to include things like retention and attraction of people you’ve invested in, it should include turnover costs and how to calculate them,” she said. “There are groups that have created a turnover calculator, but many employers count that as a separate category.”

She adds that a major employer like Nestlé can help build on this already existent body of research by highlighting often-ignored elements of the business case.

Nestlé unveiled a new parental leave policy in late June, providing both part-time and full-time primary caregivers with 14 weeks paid leave and the right to extend by additional six months unpaid. The company has also committed to providing employment protection and flexible working arrangements for new parents, as well as onsite breastfeeding rooms at all sites with more than 50 employees. Nestlé currently has 190 breastfeeding rooms across its global workforce.

Tuesday’s announcement came as part of the launch of the Working Parent Support Coalition, a group of companies who are banding together to commit to improve their parental leave and support programs. In addition to Nestlé, the coalition includes Barclay’s, EY, Danone and KKR.

“This coalition has been formed to raise awareness about enhancing those practices, which would put measurable improvement in the quality of life of new parents and their kids.” says Bakus. “Despite efforts over the last decade to lower barriers for parents, and especially women, the reality is that parental leave practices in the U.S. are still well below the global standard.”

Bakus says that Nestlé hopes to find new insights to better inform policymakers and business owners on the benefits and best practices of parental leave programs.

“We would be for legislation that mandates a change, but absent that, we feel like the private sector has to play a bigger role in setting the pace or the direction of bringing this issue to the forefront,” he says “True, meaningful change is happening in the workplace, regardless of what the government does.”