Facebook legal notice is back – and it still doesn’t work 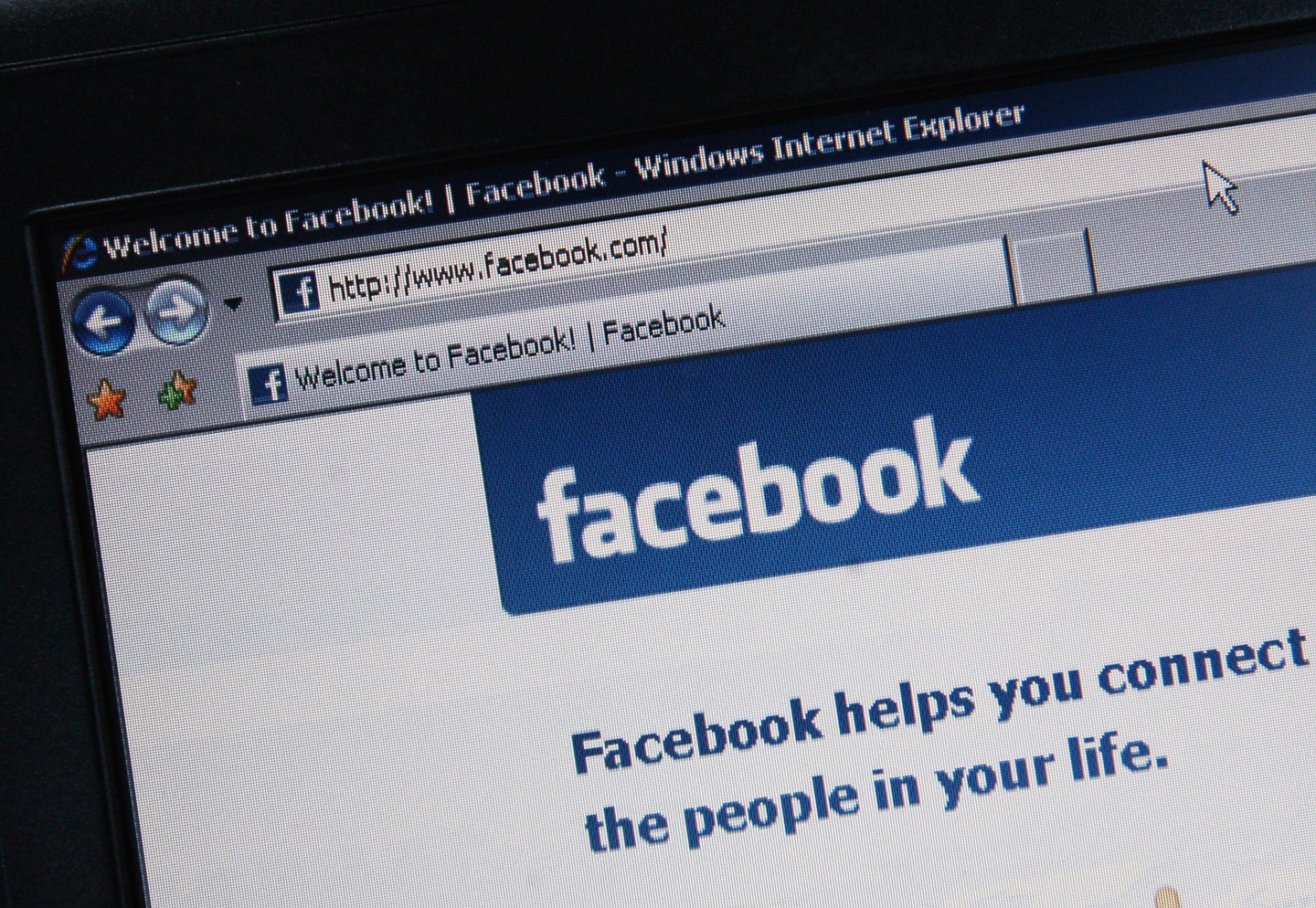 LONDON, ENGLAND - MARCH 25: In this photo illustration the Social networking site Facebook is displayed on a laptop screen on March 25, 2009 in London, England. The British government has made proposals which would force Social networking websites such as Facebook to pass on details of users, friends and contacts to help fight terrorism. (Photo by Dan Kitwood/Getty Images)
Photograph by Dan Kitwood—Getty Images

What if you could make Facebook follow your terms-and-conditions with a simple legal notice? Lots of people seem to think you can: Legions of users are reportedly clogging up their friends’ Facebook pages with mumbo-jumbo that purports to hand down some rules on how the social network can use their content.

It’s a nice idea. But it’s nonsense. The copyright notice doesn’t mean anything and Facebook (FB) is still in control – so if you’re tempted to share the notice, don’t! You’ll just mislead or annoy people.

If you’ve been lucky enough not to have come across the message, it’s a few paragraphs of legal ramblings that look like this:

And it’s not new. This bit of silliness first popped up in 2012 only to get debunked, but it gets resurrected from time to time. As CBS reports, the copyright notice went viral again this week, along with a second fake item that warns people they must buy a privacy subscription or else all their photos will go public.

Facebook has previously posted messages disavowing what it called the “copyright meme,” and told users they own their own posts – though under the company’s terms and conditions. What this means in practical terms is that people do indeed retain the copyright in any personal content they post; however, they are also obliged to hand Facebook a fairly broad license:

There you have it. The only remaining question is whether Facebook will ever deploy its algorithms to bury these fake notices once and for all.