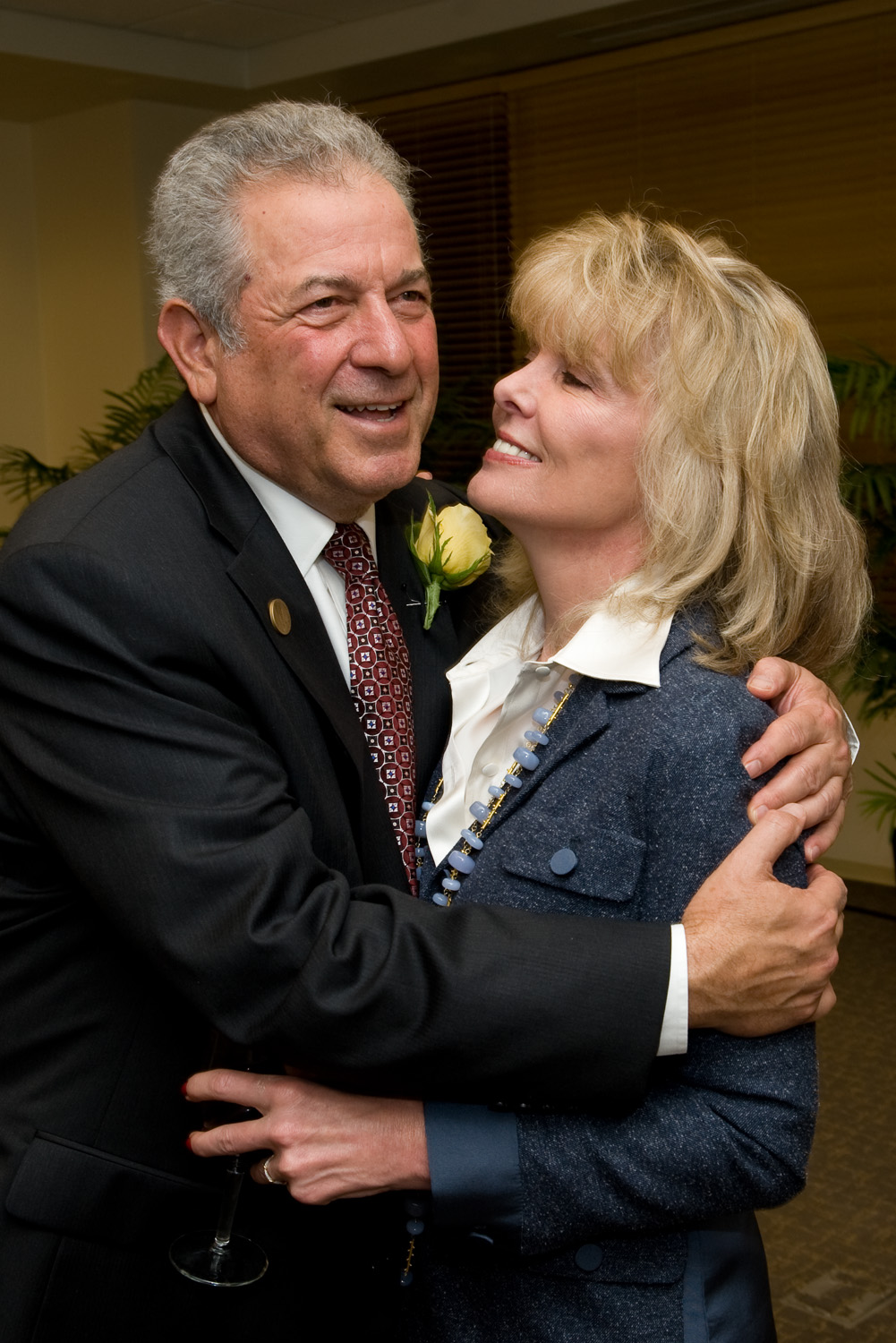 Billionaire Richard Rainwater, one of the great dealmakers of the modern business era, died on Sunday morning at his home in Fort Worth, Texas. Rainwater, 71, succumbed after a long, debilitating battle with a rare and incurable brain disease called progressive supranuclear palsy.

Rainwater’s wife, former banker Darla Moore, says her husband’s death from the disease had long been anticipated—“you knew it was coming”—but was “shocking” nonetheless. “For those of us who got to benefit from being around him,” she says in a phone conversation with Fortune, “he made extraordinary contributions to our lives.”

A philanthropist and mentor to a generation of prominent investors, Rainwater was the son of a wholesale grocer and a department-store clerk who became the architect of the fortune of the Bass family of Texas. In the span of 16 years, Rainwater multiplied the family’s $50 million oil stake into about $5 billion through spectacular investments in public companies. He continued his success after going out on his own in 1986, forming Rainwater Inc., which became a freewheeling incubator for dealmakers. At the time of his death, he was worth an estimated $2 billion.

Rainwater grew up middle class in Fort Worth, where his dad helped run the family’s wholesale business, selling dry goods to retail stores; his mother worked in boys’ clothing at J.C. Penney for 25 years. After graduating from the University of Texas, he accepted a scholarship to Stanford Business School.

He went to work for the Basses in 1970 at age 26, when Sid Bass, eldest of four brothers and a Stanford classmate, hired him to manage the Fort Worth family’s money. Among many successes, Rainwater’s biggest deal for the Basses was Walt Disney (DIS), where he turned a $478 million investment in the then-floundering company into billions after installing Michael Eisner as CEO.

In a 2011 interview, Eisner—who had been a studio chief at Paramount Pictures before the Disney job—recounted pitching himself to Rainwater and Bass by preaching the need to pick someone from the creative side. “The speech was five to seven minutes,” recalled Eisner. “It wasn’t prepared. There was a three-second delay. And Richard says, ‘Okay, sounds right. Great! Let’s do it that way. He made decisions in a nanosecond.”

Rainwater followed this decision, Eisner tells Fortune today, with “cheers, hugs, high-fives, glee, buoyancy, personal animation, and ‘let’s get to work.’” Adds Eisner, who headed Disney for 21 years before Bob Iger took over in 2005: “It’s hard to comprehend that somebody so completely full of life—so energetic and theatrical and spontaneous—is silenced.”

Rainwater became legendary in business circles for his exuberant, instinctive dealmaking, putting together the right opportunities with the right partners and the right CEOs. Rainwater regularly carried on three or four conversations at once, each involving a different deal. Among the other companies he helped fix or create: Columbia/HCA Healthcare (then run by Rick Scott), T. Boone Pickens’ Mesa Petroleum, and Crescent Real Estate Holdings. Says Crescent chief John Goff, who met Rainwater at age 28: “Every day was a pickup basketball game.” Adds Moore: “He would look at the numbers, but he wouldn’t look to find the answer in the numbers. He found the answer in his own intuition and instinct. It’s an oddball way to go. But it was his way.”

Rainwater regularly bet on ambitious young dealmakers, who learned the game in his glass-walled offices in downtown Fort Worth before going off on their own. One was Eddie Lampert, who controls Sears Holdings and runs a giant hedge fund. He met Rainwater at age 25, and worked with him for five years. “He believed in you even beyond the way you believed in yourself,” Lampert says. “He was a multiplier.” Rainwater, Lampert adds, possessed an “infectious exuberance.”

Rainwater had three children from a 25-year first marriage to his high school sweetheart, which ended in divorce. In 1991, he married Moore, a prominent Wall Street banker who had been raised in South Carolina. “I view you like an equity investment,” Rainwater playfully told her. He spoke of their union as “a merger.”

After their marriage, Rainwater began traveling more widely, eventually going into semi-retirement and putting Moore in charge of his business. He spent long stretches in California and Arizona. She, in turn, dove into philanthropic projects in her native state, where she has a home and sprawling gardens. She gave $70 million to her alma mater, the University of South Carolina, which renamed its business school the Darla Moore School of Business.

As Fortune detailed in its 2011 story, “The Fight of Richard Rainwater’s Life,” Rainwater was diagnosed with PSP in 2009 by experts at the University of California’s medical school in San Francisco, after a period of uncharacteristic behavior. Ordinarily hyper-animated and athletic, he’d sit through dinner parties in a haze—awake but with his eyes closed—and endured a string of nasty falls. Rainwater was 64 at the time.

Dr. Bruce Miller, a scholar of dementia and the chief of Rainwater’s California medical team, warned Rainwater’s family that PSP was “the worst disease I see.” Expected life expectancy from time of diagnosis: just 4 1/2 years. Rainwater would live two years longer, which Moore credits to “extraordinary” 24-7 medical and nursing care.

Rainwater’s affliction strikes about six people in 100,000, usually in their 50s or 60s. Frequently misdiagnosed as Parkinson’s Disease, its cause is unknown. After his diagnosis, Rainwater formed a research program to pursue treatments for PSP and related brain diseases, including Alzheimer’s. The Rainwater family, which has pumped tens of millions of dollars into the effort, named it the Tau Consortium, for the nerve-cell-destroying clumps that build up in the brain as part of the disease. Rainwater’s two sons, Todd and Matthew, coordinated that effort.

PSP and related brain diseases are “unbelievably complex,” Moore says. “We had hoped to have more results. But there are a lot of paths being explored that weren’t being explored before we got in there. That was our contribution.”