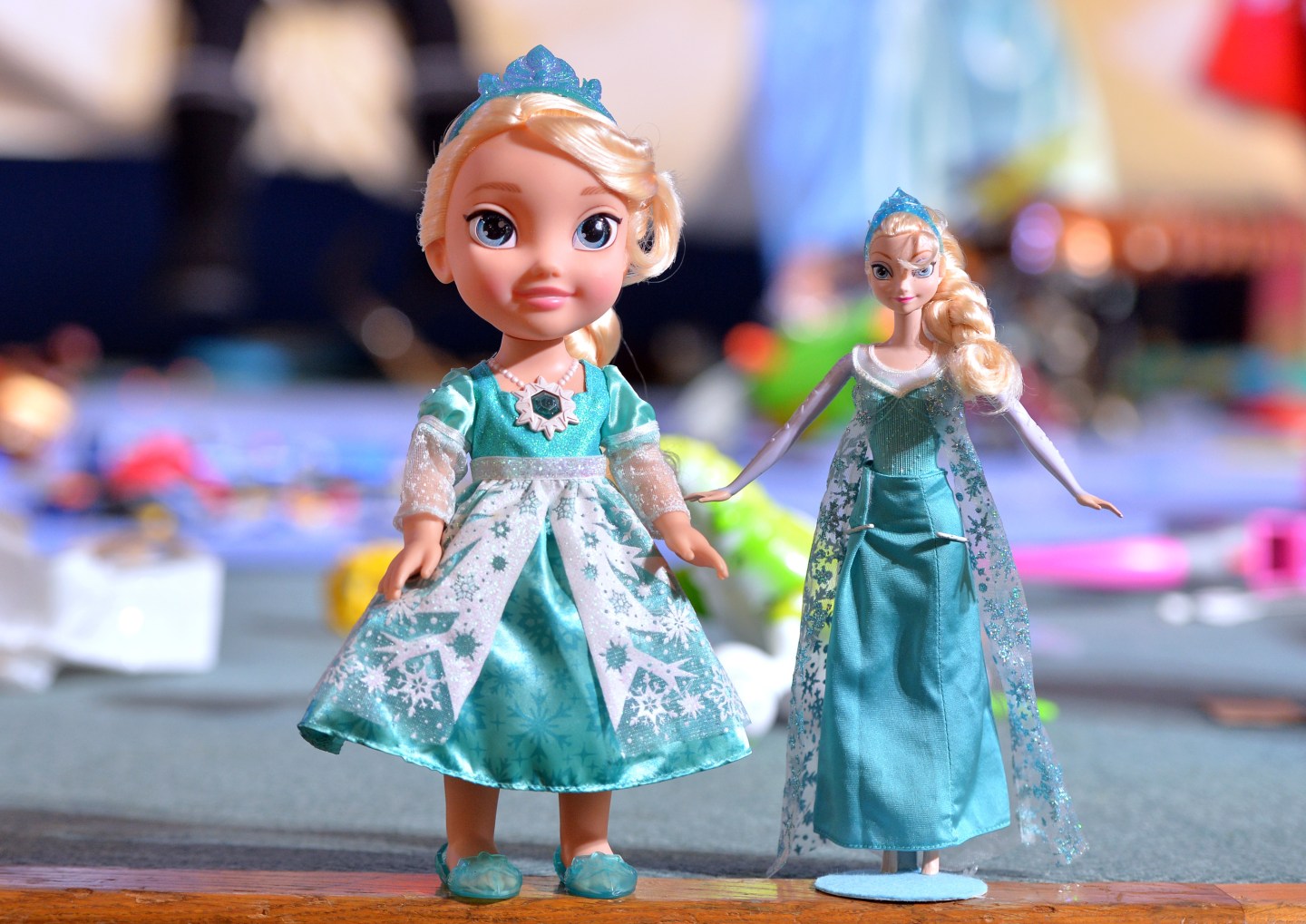 Parents of young girls probably remember the Christmases of 2013 and 2014 well, if not for the fond family memories then at least for the struggle of finding somewhere—anywhere!—that still had the good Frozen toys in stock. That was because, despite all of its sophisticated sales forecasting, Disney (DIS) seriously underestimated how popular its latest animated movie would become. If you wanted a doll of Elsa, the movie’s popular ice queen character, you were probably out of luck unless you were willing to pay through the nose online.

In order to ensure that didn’t happen again, Disney began working with a data-analysis startup called Unifi Software, which helps customers integrate data from all sorts of sources to get a complete view of their businesses. Unifi helped Disney track down some of the missed signals that could have predicted Frozen’s popularity, signals that were in data from sources such as social media, click streams, advertising agencies and other places Disney hadn’t factored in.

Now, Unifi co-founder and CEO Rob Carlson told Fortune that Disney is Unifi’s biggest customer and that it is using its software to stay ahead of the curve when it comes to predicting the popularity of its various TV and movie franchises. And, no doubt aided by its public deal with one of the world’s largest companies, Unifi on Monday announced it has raised $10 million from venture capital firms to help grow its business even more.

While the Disney story might hit home for a lot of people, the reality is that this type of complex data analysis is difficult for all sorts of companies. Not only are they trying to juggle data from various internal sources (things like sales and inventory), but they’re now expected to also add information about what’s trending on Twitter, or weather patterns, or whatever companies that track web traffic are providing them. If merging all of these data sources to uncover new business insights seems hard conceptually, it’s probably even harder technically.

Analyzing data can be very valuable work, but getting it to the point where analytics software can actually make sense of it is very hard work. This is why companies like Unifi (which has now raised more than $14 million from Pelion Venture Partners and Canaan Partners), as well competitors Paxata and Trifacta, have raised so much money from venture capitalists over the past few years. They promise to make integrating data easier by helping companies identify which datasets will work well together, and then actually bringing them together.

It’s not as sexy as artificial intelligence, or as big of a business as selling database systems, but if it keeps products on the shelves, then this type of technology could become very important.

To learn more about the power of big data made simple, watch this Fortune video: