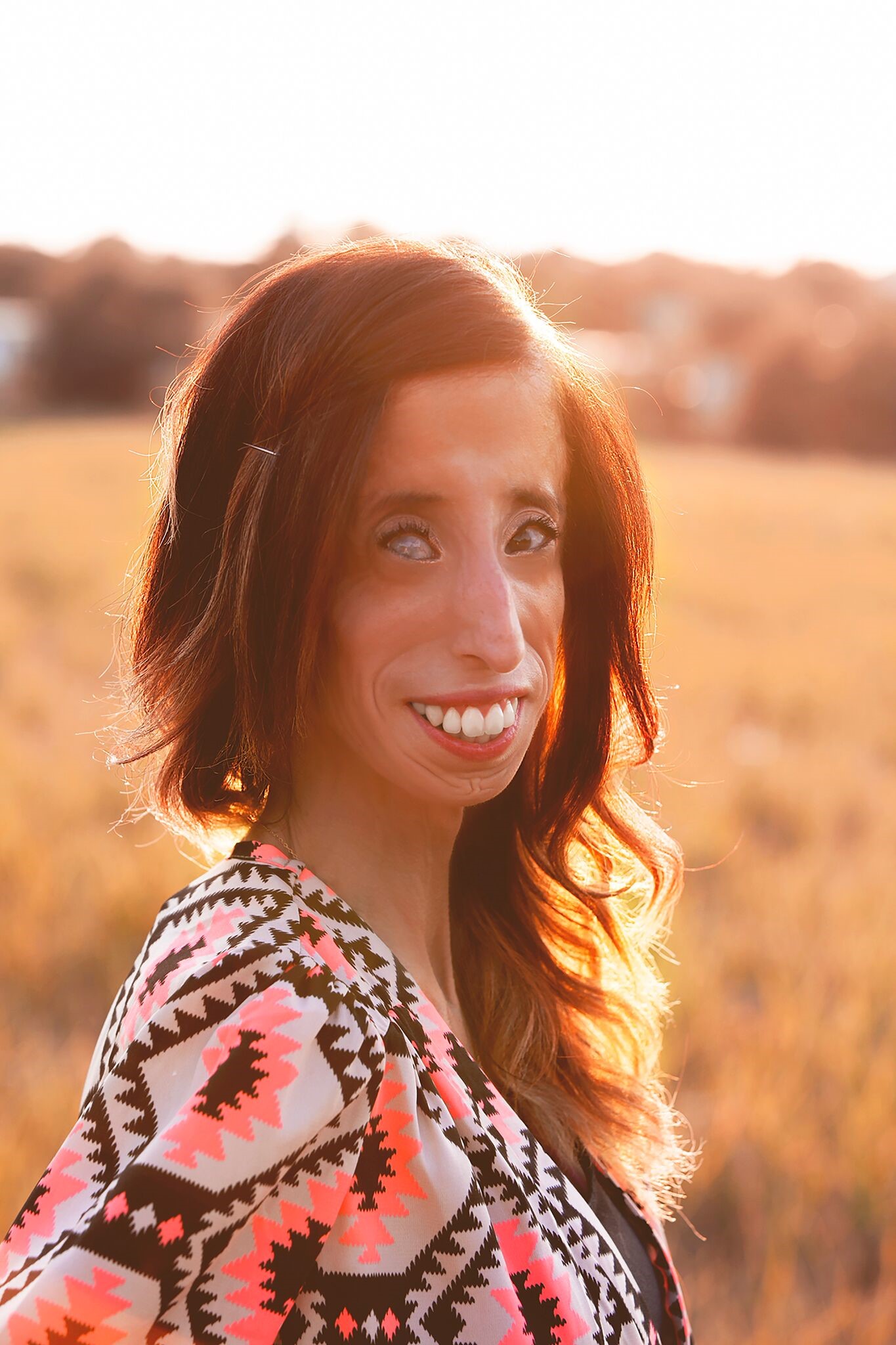 Lizzie Velasquez was 17 when she stumbled upon a video about herself on YouTube called “The World’s Ugliest Woman.” Velasquez, who is blind in one eye and has a rare syndrome that prevents her from gaining weight, was shocked by the thousands of hateful comments viewers wrote about her appearance. Today, Velasquez, 26, is a YouTube influencer with her own channel, and has used her experiences to become a motivational speaker and anti-bullying activist. Her 2013 TED talk on the subject went viral and now has more than 9 million views.

A documentary on her life, A Brave Heart: The Lizzie Velasquez Story, premieres nationwide this weekend. Fortune caught up with Velasquez to talk about the film and why women judge themselves so harshly.

The following conversation has been condensed and edited for clarity.

Fortune: Your documentary, which shares your physical and emotional journey to becoming a speaker at TEDxAustinWomen in 2013, won the Audience Award at SXSW this year. How did it feel, watching the film for the first time?

Lizzie Velasquez: I was speechless, crying, humbled and excited. It’s my biggest dream come true—that I never knew I had. I’d been approached many times to do a documentary or a reality series before, and it never felt like the right time or the right people. But after the TED talk went viral, I called Sara Hirsh Bordo, who had produced TEDxAustinWomen, to ask her advice. She told me she’d like to do a documentary, and that we should work together on anti-bullying efforts. I immediately said yes. We then took my parents to dinner, and a few margaritas later, they said yes.

The film shares some painful memories about childhood bullies and dealing with Marfan Syndrome, a genetic disorder that can affect the eyes, heart, bones, and the ability to gain weight. Today, you still weigh only 63 lbs. Talk about how that affected your self-esteem.

I can remember feeling like dirt, like I didn’t belong in this world. Having to look a certain way, or be a certain weight, comes from magazines, movies, the media. Women try to live up to a certain ideal, and it takes a certain confidence to say, “Forget that. I’m going to be my own version of beautiful.”It’s not easy getting to that place. It’s a process, a process of learning to live from the inside out. I had to fully accept who I am first. I credit a lot of learning to love myself to my faith, my family and my friends. Everyone needs someone you can look to for constant support, who you never have to impress, to share your happy and sad days.

So how did you overcome negative thinking about yourself?

First, I had to figure out how to forgive the person who put up that “World’s Ugliest Woman” video, and the people who made the comments. I could let their words become my truth, or I could make myself better and help to inspire others. One thing I did was to create a Love Yourself List. I wrote down everything I like about myself, and put it on my bathroom mirror. Then I read it until I believed it. Any time I compared myself to others, and felt negative about myself, I’d go back to that list. Some of the things I wrote were — I’m a good listener, a very caring person. I love to laugh. I really like my hair. I just decided that I’m going to let my goals and success define me, not my appearance.

You connect to a lot of people through your YouTube channel and motivational talks. What kind of bullying issues do people in the workplace talk about? Do you hear more of these stories from women or men?

I often hear about bullying in the workplace, which shocks me because you think that bullying happens in school and college, but bosses bully people, too. Mostly, I hear people complain about being denigrated at work. One person said her boss makes her feel like nothing is ever done right. I hear these complaints equally from women and men.

So what do you advise people to do?

Find a safe place to talk, and express how you feel. Maybe say something like, “I’m not used to having people speak down to me. How can we work together to find a way to address this?”

I’ve learned to be present in the moment, and to be thankful for what I have in my life. Throughout the world, there are many people who are worse off than I am. You have to use the negativity in your life to change things. I used to just smile and brush my problems under the rug. But over time, that bubbles up and comes out. You are the biggest influencer in your life. You have to be strong for yourself first. You are the one who defines who you are.