Why I’m upgrading to the iPhone 6s 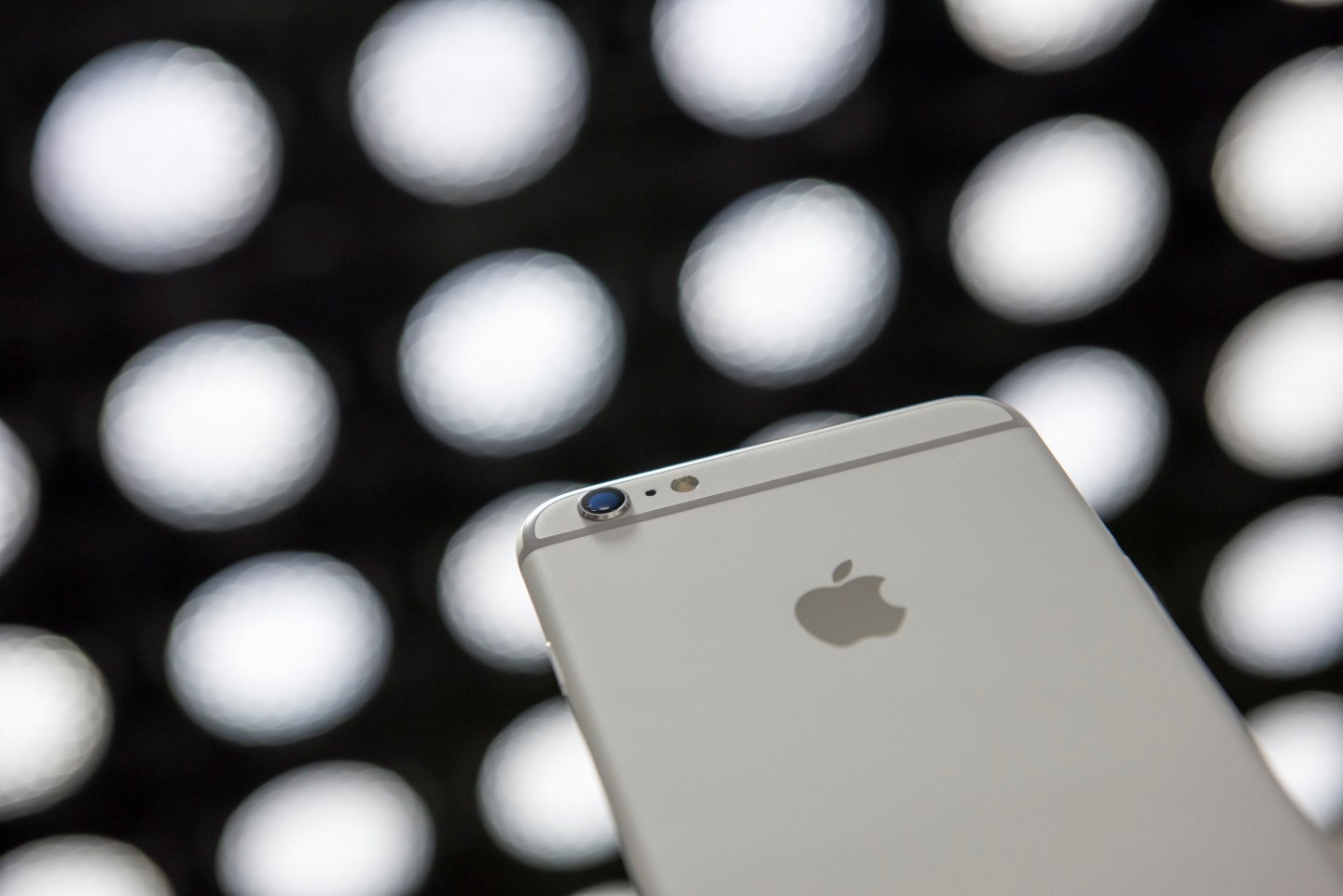 In early September, Apple (AAPL) announced the iPhone 6s and 6s Plus. Both smartphones go on sale today, Sept. 25. On the outside, the two models look identical to last year’s lineup, save for a new pink color that Apple refers to as rose gold.

Apple’s yearly iPhone upgrade cycle almost always sparks debate surrounding whether upgrading from an earlier model—in my case, the iPhone 6—is worth it. Questions fire off in rapid succession: Is the camera better? Will the faster processor really make a difference? What about cost? Is it really that much better? What about battery life?

The answers are often full of nuance and inherently complicated.

I’m not locked into a contract, or in the middle of an overly complex device leasing program carrier’s seem to favor. I’m free to upgrade whenever I want, to whatever I want. My decision to upgrade to the iPhone 6s this year, in lieu of staying with my iPhone 6, or opting for the larger iPhone 6s Plus boiled down to a few different factors.

The camera on my smartphone isn’t the feature I use the most, but it’s the most important to me.

I rely on my phone’s camera—a device I always have on me—to capture impromptu moments with my wife and kids, in still and video form. FaceTime calls bring us closer together when I’m on business trips, and allow me to share my journey with my family. Of course, the better the iPhone’s camera the better the picture on the other end of the call.

Group photos using the front-facing camera are becoming more common, and the 1.2-megapixel camera on the iPhone 6 just isn’t cutting it. The iPhone 6s boasts a 5-megapixel shooter on the front.

The last time Apple increased the megapixel count of an iPhone’s camera was with the iPhone 4S, bringing it from 5- to 8-megapixels. The rear camera on the iPhone 6s is equipped with a 12-megapixel sensor in addition to technology Apple claims will boost low-light performance. The megapixel count alone isn’t indicative of photo quality, but photos captured with the new device have shown improvement thus far.

Adding a new dimension to a touch interface is bound to cause some confusion at first. Second guessing if a tap, press, or deep-press are needed will be all too common. However, once the learning curve flattens out, I’m intrigued to see how developers will take advantage of the new feature.

Early reviews have stated 3D Touch is a transformative feature with the potential to change how we interact with touch-interfaces. I’m a sucker for living on the edge of technology. Naturally, it’s also entirely possible 3D Touch is nothing more than a gimmick.

For a brief period of time, I carried the 5.5-inch iPhone 6 Plus as my main device. Eventually, I grew tired of it sticking out of my pocket or not sitting just right in my car’s cup holder.

The iPhone 6’s screen measures 4.7-inches, and to me, that’s the ideal size for a smartphone. Single-handed use isn’t an issue, and it fits comfortably in my pocket.

I’m also unsure of how adding 3D Touch to a larger screen will impact its usability. Having to reach across the screen, then apply pressure to the screen while holding the 6s Plus in one hand seems like it’d be too much to manage.

There’s plenty other anecdotes which lead to my decision to upgrade now, instead of wait for the iPhone 7 (or whatever Apple’s going to call next year’s model): a faster processor, more memory and the cracked screen on my iPhone 6 (which occurred after I pre-ordered the 6s), to name a few.

I may end up regretting upgrading during a “S” iPhone year (as I did after upgrading from the iPhone 4 to the iPhone 4S), but there’s only one way to find out.

For more about Apple, check out the following Fortune video: