This guy makes thousands by literally mining for vintage denim 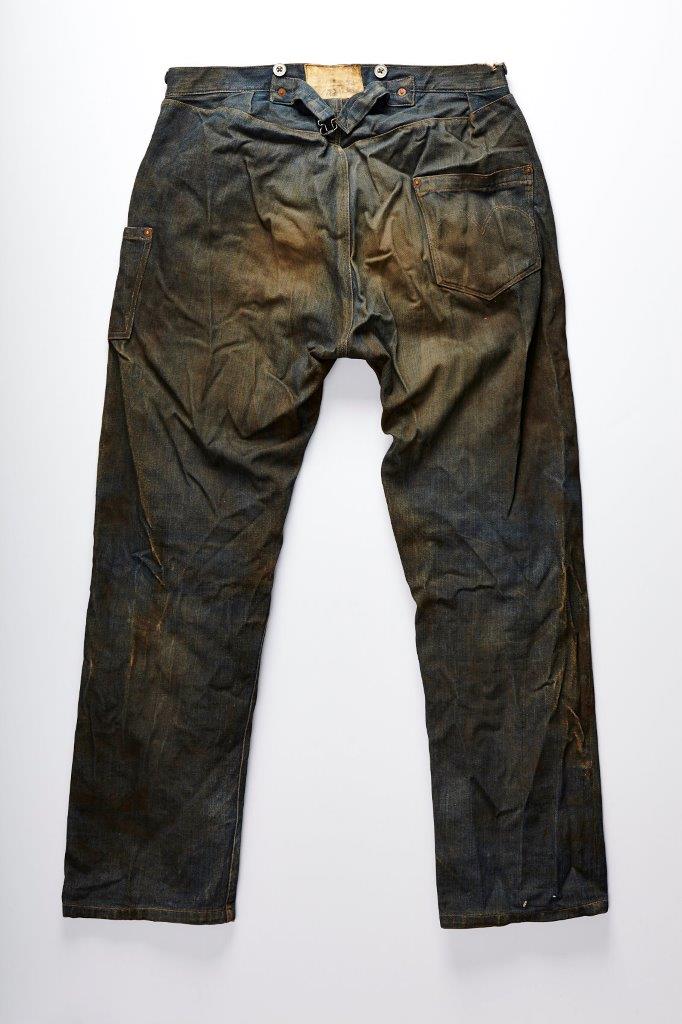 Michael Allen Harris once sold a pair of jeans for $30,000. He also said he recently received an offer of $100,000. These, of course, aren’t any ordinary jeans. They’re vintage Levi’s.

In an interview with The Guardian, Harris spoke of his work mining for scraps of old denim in the deserts of California, Nevada and Arizona. “I started going to the mines regularly with my father-in-law, a geologist, to look especially for denim,” he recounted. “But the mines have been covered in rocks and trash, so it can take weeks and months to dig down, lifting big rocks one by one.”

Finding the scraps of clothing can be quite lucrative. “I put a few of the denim items I’d dug up on eBay. A Japanese collector contacted me and came all the way out here to look at my collection in person. I sold him a jacket for $1,000,” Harris said. “At the time, it seemed a good deal, but he told me not to talk to other people or tell them what I was doing; I realise now that he didn’t want me to find out how much these things were worth. I talked to other dealers and collectors, and found out he was selling the pieces back to Levi’s for its archives – he’d sell them a pair of jeans for upwards of $100,000.”

Although he said his focus isn’t on the money and that he’s more of an archivist and historian, Harris wrote that an offer of $100,000 for an item is hard to turn up. “My father-in-law doesn’t want to sell them and neither do I, but I have two daughters to put through college, so they might have to go,” he said.