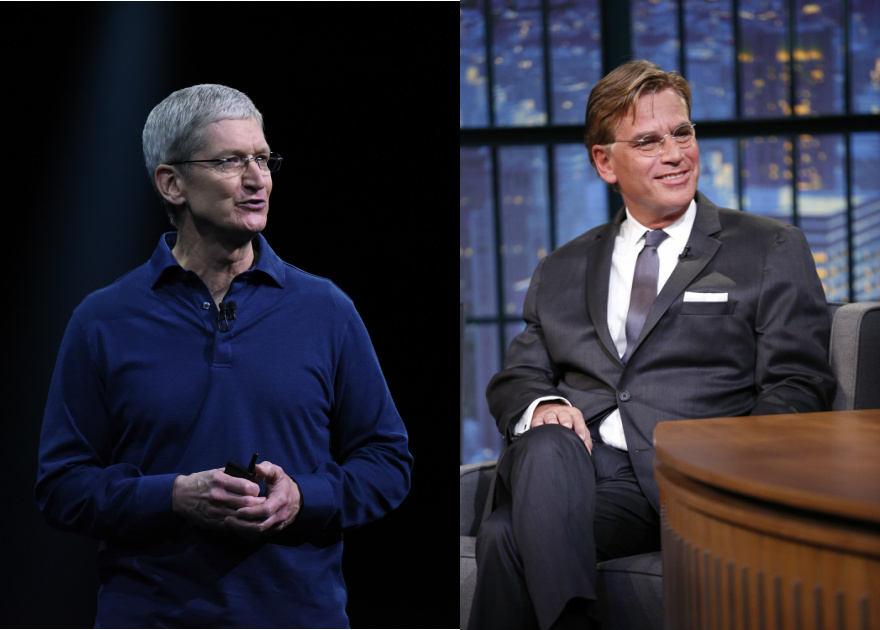 Below: The latest trailer for Sorkin’s Steve Jobs.