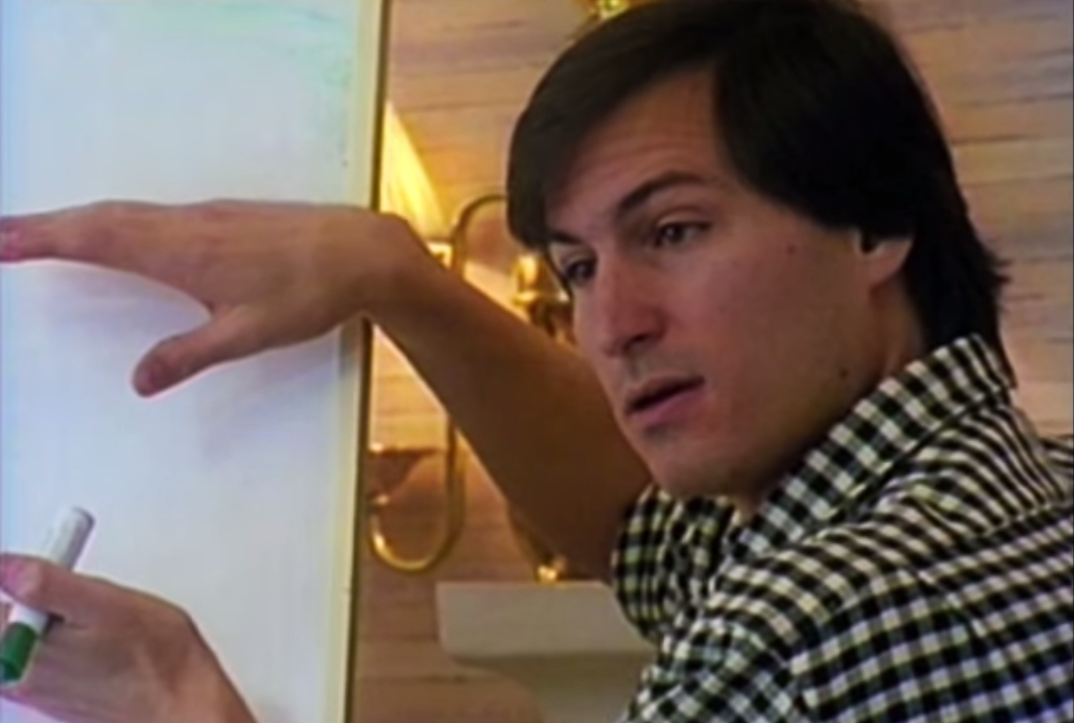 Alex Gibney, whose credits include the definitive documentaries on Enron, Wikileaks and the Church of Scientology, has stitched together from old footage and new interviews a feature-length movie about Steve Jobs that Variety describes as “searching and scorching, and more than willing to speak ill of the dead.”

Apple VP Eddy Cue, who caught the debut of Steve Jobs: The Man in the Machine at SXSW in March, panned it within the same Twitter newscycle that he dissed Walter Isaacson’s biography:

Very disappointed in SJ:Man in the Machine. An inaccurate and mean-spirited view of my friend. It’s not a reflection of the Steve I knew.

Much of the historical footage is likely to be familiar to long-time Apple watchers, but not everybody has seen every Steve Jobs clip on YouTube.

If the film is as cleverly edited as the trailer, it should do well. By comparison, the trailer for Universal’s big budget Steve Jobs—directed by Danny Boyle from Aaron Sorkin’s screenplay and Walter Isaacson’s biography—is a bit of a snooze.

The documentary is set for release on Sept. 4. The star-studded feature on Oct. 9.