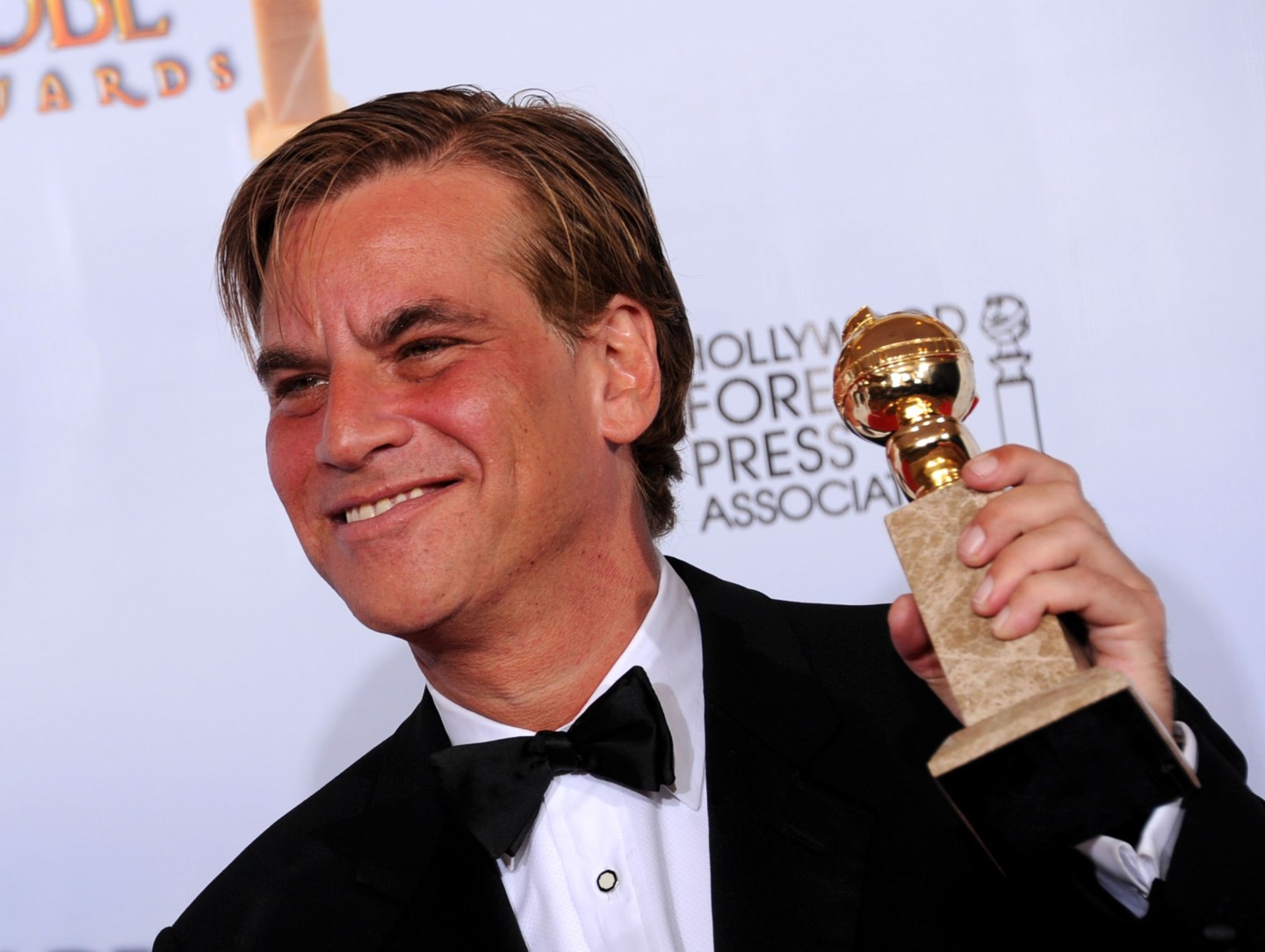 I was halfway through Becoming Steve Jobs — the new book by Brent Schlender and Rick Tetzeli — when it occurred to me that Aaron Sorkin had a problem.

Sorkin, for those who don’t read film credits, is to Hollywood screenwriters what George Clooney is to leading men. His recent scripts include such critical and box office hits as The West Wing, Newsroom, Moneyball and The Social Network. He’s currently working on, among other things, a big-budget movie about Steve Jobs based on Walter Isaacson’s bestselling biography.

And that’s the problem. With the script written and principal photography begun (actors on the set, cameras rolling) Schlender and Tetzeli have come out with a book that says Isaacson’s portrayal of Jobs was off — a myth, a stereotype based on 30-year-old anecdotes.

Moreover, some of the people who knew Jobs best — including Apple’s top executives — have used the new biography to try to discredit the old.

“I thought the Isaacson book did [Steve] a tremendous disservice,” Tim Cook told Schlender and Tetzeli, in a passage that got widely quoted in the press. “It didn’t capture the person.”

Eddy Cue, who worked with Jobs for 17 years, said the new book was “the first to get it right.”

Getting characters right is critical for a screenwriter like Sorkin. He writes witty, rapid-fire dialogue about people ensnarled in comically dysfunctional relationships.

Getting Steve Jobs right is particularly challenging, as Sorkin acknowledged to a tech audience in 2012:

To be honest, one of the hesitations I had in taking on the movie is that it was a little like writing about the Beatles—that there are so many people out there who know so much about him and who revere him that I just saw a minefield of disappointment. Frankly, that I was going to do something and that people who … hopefully, when I’m done with my research, I’ll be in the same ball park of knowledge about Steve Jobs that so many people in this room are.

We already know, because Sorkin spilled the beans to Tina Brown, that he plans to tell Jobs’ story in three scenes, shot in real time, as Jobs prepares to launch first the Macintosh, then the NeXT Cube and finally the iMac.

I haven’t seen Sorkin’s screenplay, but last week a tech blogger — 9to5Mac’s Mike Beasley — reported that he’d read a year-old draft. Beaseley pronounced the script “fantastic,” but from the sound of it, Sorkin’s Jobs is still very much Isaacson’s: The enfant terrible — half-genius, half-asshole — who never grew up.

In the first act, according to Beasley, there’s a funny moment when…

… Jobs tries to convince his team to turn off the exit signs above the doors to totally darken the room during the event. He even offers to pay whatever fines the fire marshal imposes. ‘If a fire causes a stampede to the unmarked exits, it will have been worth it to those who survive,’ Jobs quips.”

Sorkin can get away with that kind of stuff in Acts 1 and 2. Act 3 may be a different story. To capture the mature Jobs, the man who, according to Schlender and Tetzeli, was transformed by the fall of NeXT and the rise of Pixar, Sorkin might have to make some revisions

It’s not too late, I’m told. Scripts are malleable things that can get revised on the spot. Actors improvise. Directors direct. Writers have second thoughts.

I would have loved to talk to Sorkin about all this, but NBC Universal declined to make him available. Or even to say if he’d read the new book.

Who can blame them? The setbacks the project has already suffered are the buzz of Hollywood: A change of directors. Three leading men. And then, after the Sony hacking fiasco, a new studio.

If I were Aaron Sorkin — or Universal — I wouldn’t talk to me either.

The film is currently on schedule to open in October. For the latest casting information, visit imdb.