Becoming Steve Jobs: The journalist and the genius 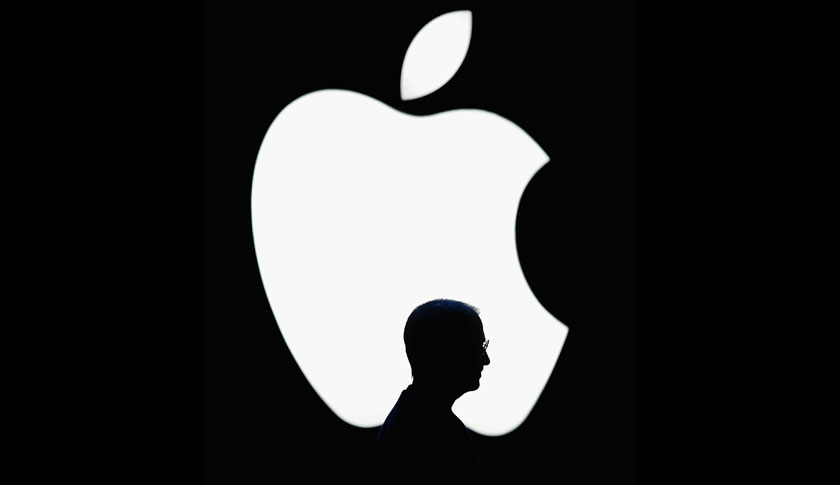 Every new book about Steve Jobs will forever be measured against Walter Isaacson’s biography, which defined, for millions of readers, the man who built (and rebuilt) Apple.

But the people closest to Jobs — the people who knew him best — say Isaacson missed the mark. “I thought the Isaacson book did him a tremendous disservice,” says Tim Cook, speaking out three years later. “It was just a rehash of a bunch of stuff that had already been written, and focused on small parts of his personality.”

Isaacson’s not really to blame. He’s a skilled journalist, and he mastered an enormous amount of material in a very short time. But he didn’t get to spend much quality time with his subject until the last year and a half of Jobs’ life. Besides, he was hired to tell the story of what Steve Jobs did, not who Steve Jobs was.

There are only a handful of journalists who knew Jobs well enough to tell that story. There’s Steve Levy, formerly of Newsweek. There’s John Markoff of the New York Times. And there’s Brent Schlender of the Wall Street Journal and Fortune, who may have known Jobs best of all.

Becoming Steve Jobs was co-written with Rick Tetzeli, a long-time Fortune colleague, but it is told in the first person — Schlender’s first person — because it is, at heart, Schlender’s story, the story of a journalist’s 25-year relationship with a source.

The book comes richly pre-publicized. Fast Company, where Tetzeli is executive editor, has been dishing out the newsiest chunks like ice cream, one scoop at a time.

But it’s through Schlender’s stories, freshly told, often from taped interviews, that we get to know Steve Jobs as Schlender knew him. And it’s through these stories that each reader will assemble his or her own answer to the book’s central question:

How did a young man so reckless and arrogant become the most effective visionary business leader of our time?”

Jobs cultivated Schlender, gave him long interviews, called him to gossip and complain. Schlender visited Jobs at home; Jobs visited Schlender in the hospital, where they ended up together more often than either would have wished.

Their first meeting — in 1986, when Jobs was drumming up publicity for NeXT — didn’t yield the Wall Street Journal feature story Jobs was hoping for, but it did convince him that Schlender was okay, not a bozo.

“Not writing a feature was the first salvo in the twenty-five-year-long negotiation that marked our relationship,” writes Schlender in the prologue that kickstarts the book. “There was never a minute where the basic terms of our relationship weren’t clear: I was the reporter, he was the source and subject.”

And yet Schlender leaves Jobs’ invitation-only memorial service in October 2011 overcome with emotion for having lit into his source in their last phone call. Jobs had invited Schlender to pay a visit. But Schlender was in a dark mood. Not realizing how close Jobs was to death, he used the opportunity to air his grievances about their relationship. “After a few minutes, once I’d had my say, there was a silence on the line. And then he said he was really sorry.”

Schlender made a halfhearted attempt to schedule a visit but quickly gave up, to his everlasting regret.