U.S. Air Force instructs airmen on exactly how to praise the F-35 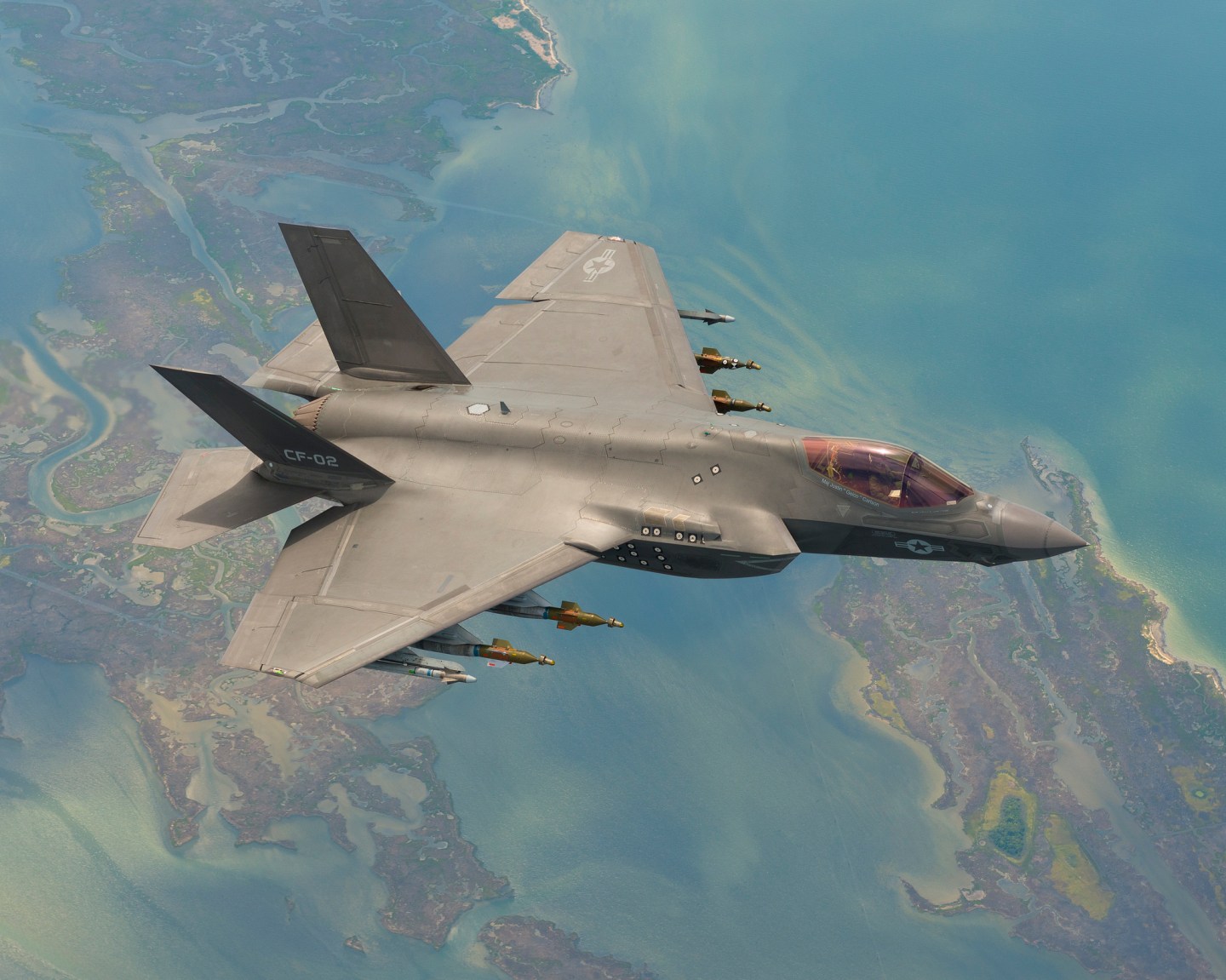 An eight-page internal Air Force memo marked “not for public release” is nonetheless making the public rounds this week, potentially erasing any P.R. bump last week’s showcase may have imparted on the F-35 Joint Strike Fighter program. Simply titled “Public Affairs Guidance,” the document details how airmen should “articulate the capabilities of the aircraft and (explain why we need the F-35)” to members of the news media, lawmakers, and other “opinion leaders”.

Much of the memo consists of talking points and suggested answers to common questions and critiques, including criticisms that the program is consistently behind schedule, can’t perform critical missions, and overly reliant on unproven technologies.

The Air Force providing its personnel with canned responses to such criticisms isn’t particularly troublesome, since even militaries need to manage their public relations. However, the provided explanations are somewhat light on hard data, and instead appear focused—fairly or not—on countering what it considers “false narratives” over the $400 billion program’s long and troubled development.

One particular response in the leaked media script directly addresses an earlier leaked memo unearthed and partially published by defense blog War is Boring. In that memo, an F-35 pilot details the many shortcomings (and defeats) of the F-35 when pitted in mock air-to-air “dogfights” with a much older F-16—one of the many older combat jets the F-35 is slated to replace. The memo instructs airmen to repeat the assertion the Air Force made at the time: That the F-35 is designed to attack stealthily from a distance rather than up close, and that the mock air-to-air trials in question weren’t even designed to evaluate the F-35’s dogfighting skills (the editors at War is Boring who saw the leaked memo say otherwise).

The leaked public affairs guidance doesn’t necessarily translate to Air Force brass pressuring airmen to sugar coat the F-35 program, but it is indicative of the uphill public relations battle the Pentagon and Lockheed Martin (LMT) are fighting on the aircraft’s behalf. This summer alone the program has had to defend itself against both the leaked dogfighting memo and a scathing analysis from think tank National Security Network. The security analysis concluded that the F-35 will perform poorly against “near-peer” enemies and suggested the Pentagon find a way to reduce its planned purchase of more than 2,400 jets for the Navy, Marines, and Air Force. Meanwhile, though the Marine Corps’ F-35B variant reached initial operating capability—an important milestone in declaring a military platform ready for combat—more recent reports have now called that capability into question.

All that bad press has generated some real world consequences. During confirmation hearings for Marine Gen. Joseph Dunford Jr.‘s appointment to chair the Joint Chiefs of Staff, the long-time military man indicated in written testimony that a reduced purchase of F-35s was still possible. Some partner nations (there are eight foreign allies slated to purchase F-35s) have also hinted at cold feet. Over the weekend Canada’s Liberal party leader Justin Trudeau said if elected his government would scrap its plan to purchase F-35s and opt for something less expensive. Denmark is also weighing its options with regard to the F-35.

At that level, the F-35’s battle for hearts and minds goes beyond perceived slights by journalists and irksome think tank critiques to directly impact budgets and bottom lines. The program faces another potential image challenge in the days ahead as Congress continues battling over the U.S. federal budget. If the gridlock continues, a government shutdown or a continuing resolution capping defense spending at fiscal 2015 levels would almost certainly derail the Pentagon’s plan to ramp up F-35 production in the next year.

The Pentagon needs that production boost in order to push down the per-aircraft price and fend off the oft-repeated criticism that at roughly $100 million per copy (depending on which version) the F-35 program is simply too expensive. “It’s disappointing where we finally hit the point where the program is mature enough and successful enough to begin our ramp-up, and right at the moment we step off to do that, we’re put in a situation where next year 19 airplanes—16 US Air Force A-models and three B-models for the Marine Corps—may not be able to be purchased,” F-35 program executive officer Lt. Gen. Christopher Bogdan told reporters this week.

It’s a tough position for a program that in many respects has turned a corner. Lockheed executives say the company is working aggressively toward pushing down both the aircraft price and operating costs.

Meanwhile, earlier this week the company presented Norway with the first of 22 F-35s that country has committed to purchase. However, with the F-35s best near-term hope for boosting its public image hinging on a fractured Congress it’s unlikely the F-35s public relations woes will go away anytime soon.

For more on military technology, check out the following Fortune video: