This time it’s true: We’re out of IPv4 addresses 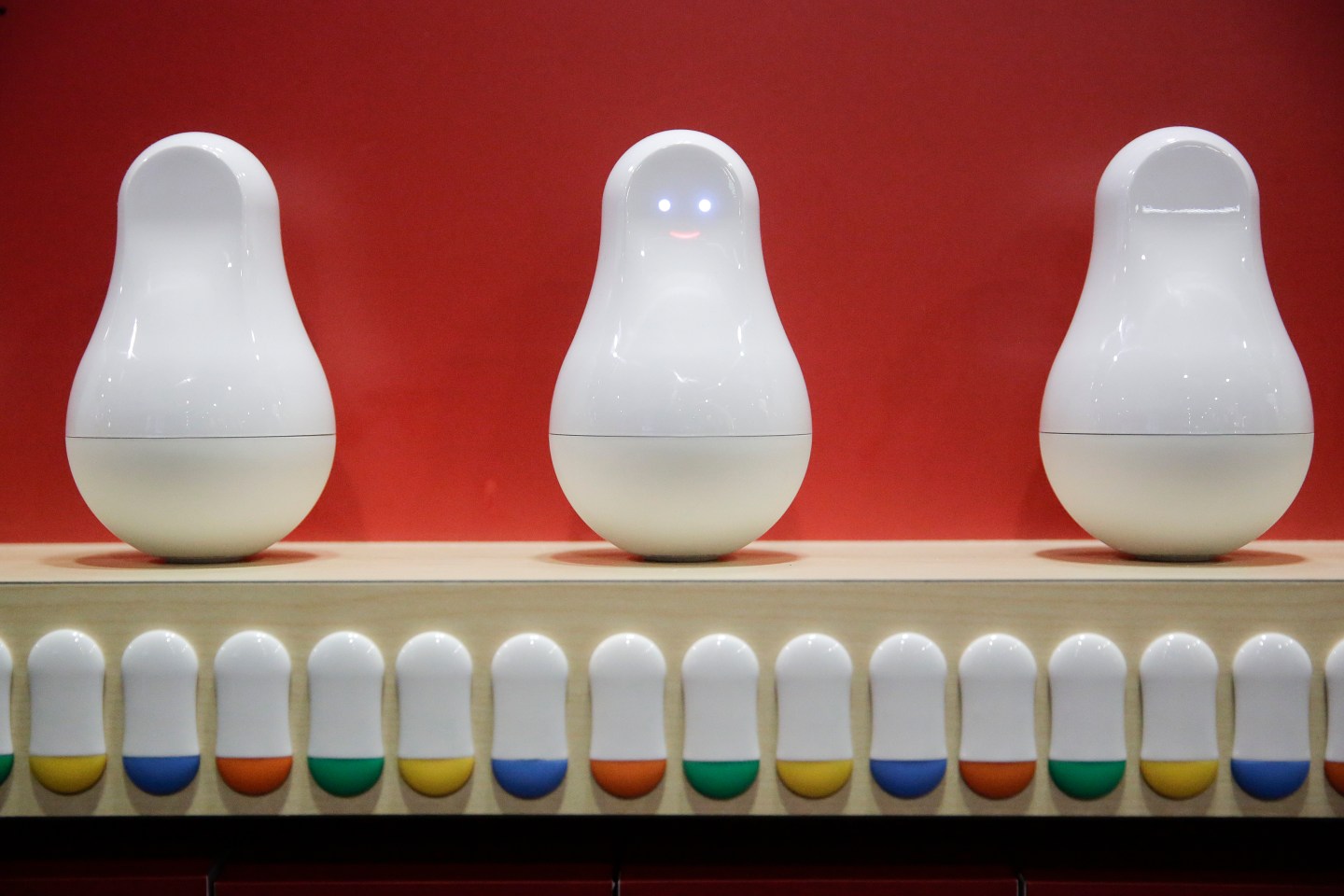 If that sounds familiar, it’s because the world has been burning through these addresses for years, thanks to the proliferation of connected devices known as the Internet of Things. Billions of devices are coming online, and they each need an internet address. The 43 billion addresses available via IPv4 were simply not going to cut it.

To back up, these addresses are a series of numbers that tell Internet traffic where to go. A website carries a human-language name, say Fortune.com/tech, that overlays a set of digits that are the site’s real Internet address. That would be something like 74.200.247.61. Here’s a description cribbed from a story Stacey Higgibotham wrote a few years back during another IPv4 dearth scare:

These addresses tell packets where to go on the web. Without them, your requests for information would never know where to go. But there aren’t enough of them to meet the burgeoning number of web-connected devices or web services out there. So the Internet will need to move to IPv6 addresses, which provide 340,282,366,920,938,463,463,374,607, 431,768,211,456 addresses — enough for web sites, smart grid devices, mobile phones and connected TVs.

What’s new this week is that ARIN says that its North American region really is out of digits this time, and the only solution, is to take the IPv6 plunge.

Despite the fact that Arin issued a press release on this news, it’s pretty undramatic in Curran’s view because the big mobile carriers and Internet service providers have been putting new customers on IPv6 for some time. One advantage to consumers is that IPv6 speeds up Internet response rates. Facebook(FB) users accessing its site reportedly do so 20% to 40% faster if they’re on IPv6.

Internet pioneer Vint Cerf, who is now ARIN’s chairman and Google’s(GOOG),chief Internet evangelist, wants folks to get a move on. In a statement he said:

When we designed the Internet 40 years ago, we did some calculations and estimated that 4.3 billion terminations ought to be enough for an experiment. Well, the experiment escaped the lab … The Internet is no longer an experiment; it is the lifeblood of commerce, communication and innovation. It needs room to grow and that can only be achieved through the deployment of IPv6 address space.”

For more on the Internet of Things, please see the video below.