Print books are far from dead. But they’re definitely on the decline 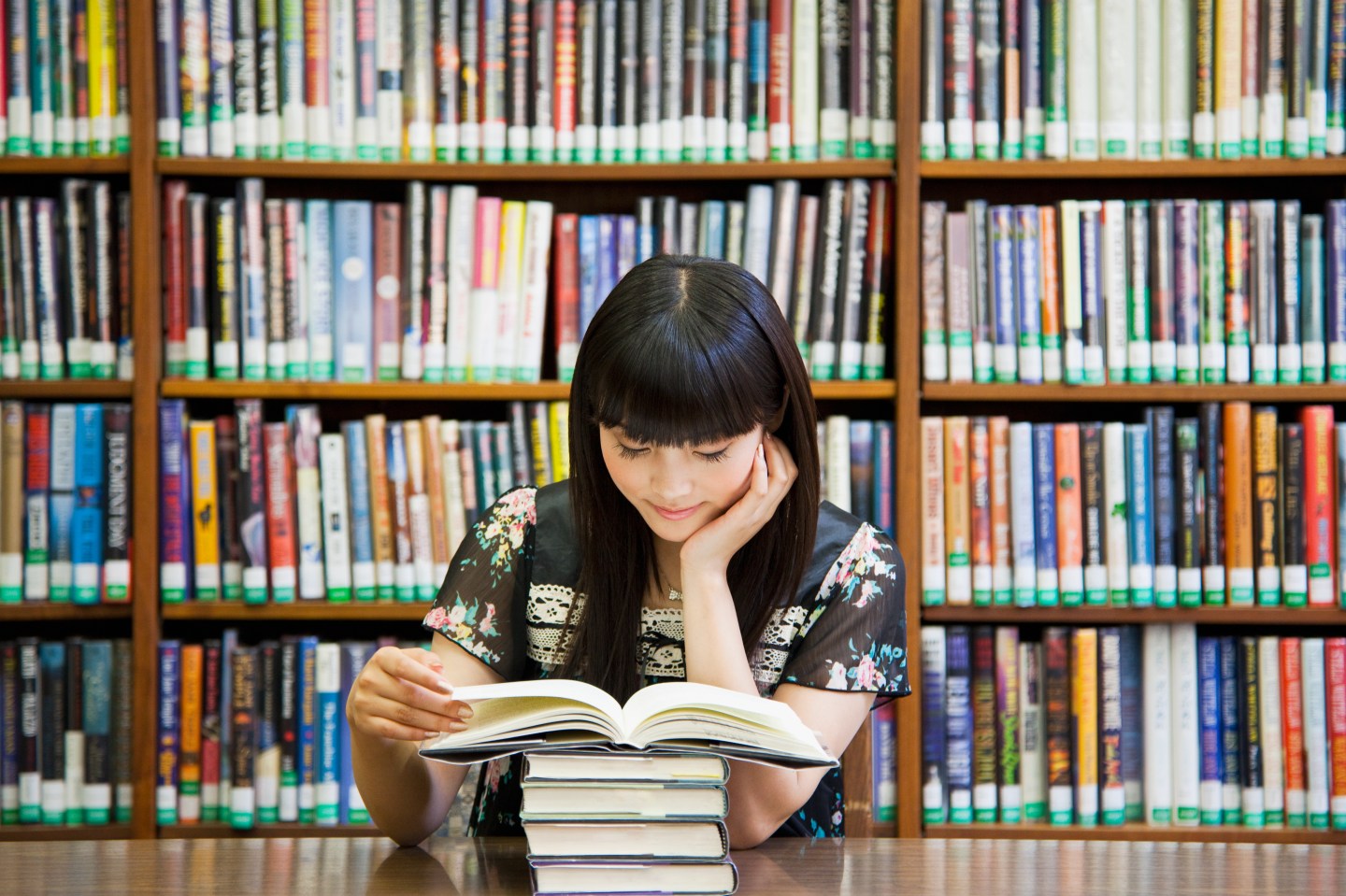 The rapid growth in sales of electronic books, or e-books, has stagnated. Printed book publishers are cheering.

You may have seen the news this week: E-book sales fell by 10 percent in the first five months of this year, according to the Association of American Publishers. Digital books last year accounted for about 20% of the market, “roughly the same as they did a few years ago,” reports the New York Times. The quick read, if you’ll pardon the pun: The fears of print-pushers have not been realized.

You can understand that point of view. Between 2008 and 2010, e-book sales skyrocketed 1,260%—a sign that the platform had matured and also a sign that it hadn’t quite gained traction up to that point. Amazon began shipping Kindles like mad. Barnes & Noble threw its hat into the e-reader ring. (A fateful decision, it turned out.) Print sales (especially for cheap paperbacks) slipped, bookstores large and small—but especially large—began to close up shop, and the entire publishing business was left shaking. A reprieve from that narrative is obviously welcome if you’re in the book business.

But in the grand scheme of things, it’s only temporary. Digital books are here to stay, and in a big way. The question: To what extent?

You’ve heard of the Gartner Hype Cycle, right? The curve, popularized by the market research firm, outlines how technology is typically adopted. It begins with an “innovation trigger” that leads to skyrocketing interest, which creates a “peak of inflated expectations” that disintegrates into a “trough of disillusionment,” which then revives into a “slope of enlightenment” that, over time, becomes a “plateau of productivity.” Excise the jargon and you get the boom-bust cycle of every popular anything: It goes up, it crashes down, and if there’s really something good there, it revives and matures with much less reckless abandon.

What we are seeing here, with e-books, is a temporary moment of sobriety. We all purchased Kindles and downloaded e-books to them and yes, they were far more versatile (and far less heavy) than a stack of ratty paperbacks, especially as the price of the device declined with each generation. But there are a lot of great things the printed book does do. It is tangible. It renders art more beautifully than an E-Ink display. It can be brought to the beach without worries about sand and sun and jostling in a bag. And in the case of hardcovers and other non-paperback books, it’s a fully edited experience from cover to cover—not just a commoditized platform to convey information. A tablet computer can compete with some of these attributes, but not all of them. Which means there is a ceiling to the value proposition of a digital book, at least as presented on today’s devices. (Disclaimer: I work for a publisher, Time Inc., that produces print and digital products. Do with that what you will.)

But my hunch is that this blip in digital book sales isn’t that ceiling, and that ceiling may continue to rise as technology advances. Amazon, which controls 65% of the e-book market, says its digital book sales continue to increase—both books made by professional publishers but also a new class of creator, the self-published author. I do think professional book publishers, under duress, have done a much better job focusing on products that can’t be easily cannibalized by a digital platform, and that may be one driver of this momentary downturn in digital sales. (On the extreme end of that spectrum are publishers like Taschen of Germany and Phaidon of Britain, which make thick, oversized tomes with full-bleed photography and special packaging. The printed book as a prestige lifestyle item—much like how the vinyl record serves a vibrant, growing sliver of the music market and the Criterion Collection serves the movie business.) But even as sales of premium books increase in raw numbers, they won’t make up for the market share that has been lost to the digital platform—especially as readers consume more books overall than ever before.

In Europe in the Middle Ages, books were printed by hand until a fellow named Johannes Gutenberg popularized the (faster, cheaper) printing press. The printed book exploded in popularity and signaled the end of the hand-crafted era—but it took more than a century for hand-printed books to disappear. They became ever more luxurious in an effort to differentiate themselves from the crude uniformity of early presses. In time, there were examples of hand-drawn elements on printed books—a hybrid product demonstrating the value propositions of both approaches. Today, the hand-drawn (“illuminated”) book has all but disappeared as printing technology has proven more sophisticated than any human abilities. Technology all but caught up—and ironically, it’s happening all over again.

For more on e-books, watch this Fortune video: