More than one in four U.S. homes lost value since last year 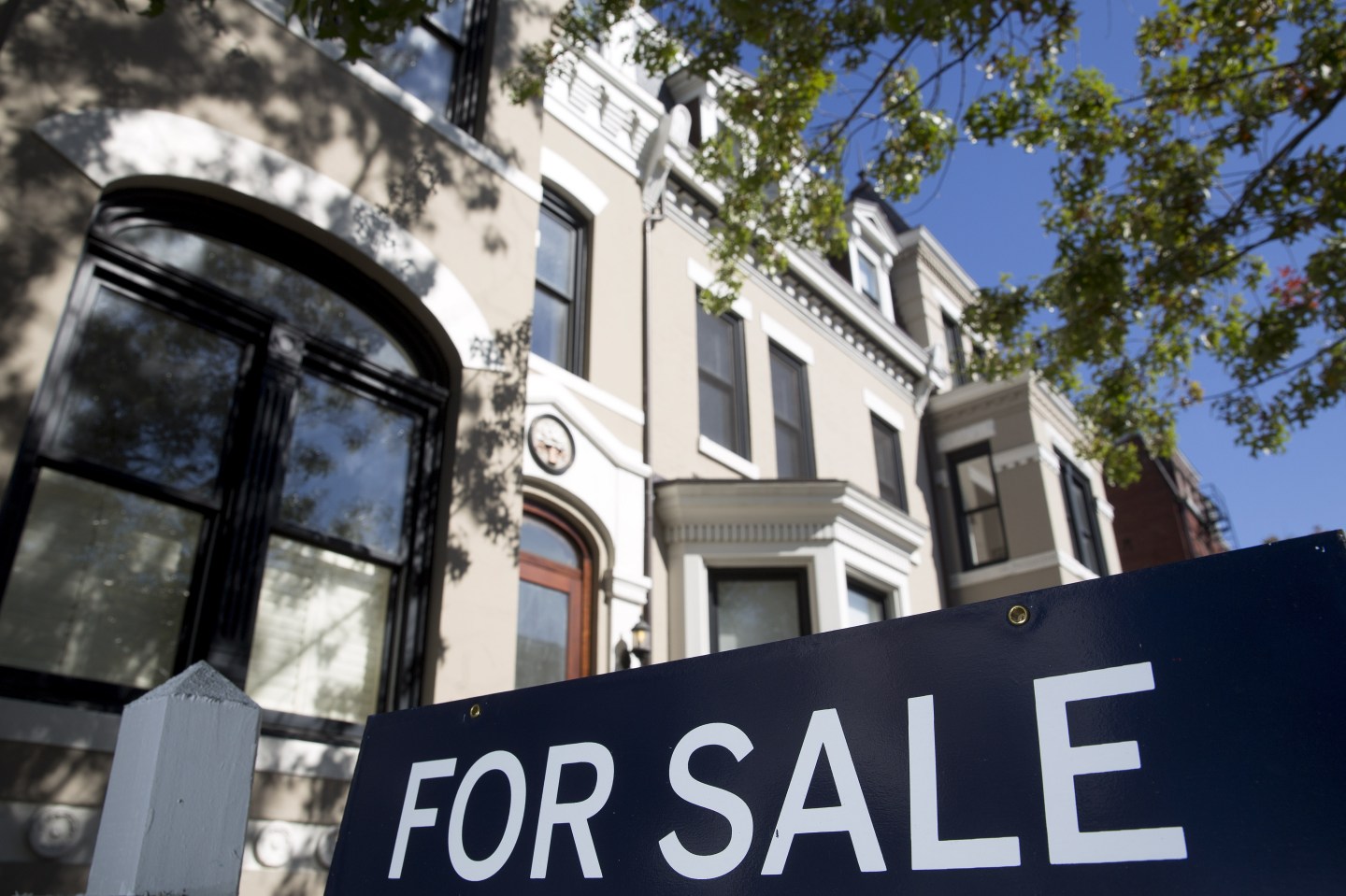 Despite the ongoing housing recovery, there’s a significant chance that your house has fallen in value since last year. More than a quarter of all U.S. homes were worth less in August 2015 than the same period in 2014, according to a study by real estate site Zillow.

Although the median home value grew 3.3% to $180,800, 27.9% of homes overall still lost value. “We’re not going in reverse, but we are hitting the brakes a bit in some markets,” Zillow Chief Economist Svenja Gudell said in a statement. “It’s easy to say the recession is over when a third of the biggest markets are more expensive now than ever before, but we’re still seeing a number of homes losing value. The reality is there are still areas lagging behind in the recovery.”

The 10 regions that suffered the highest percentages of house value drops ranges from 46.4% in Winston-Salem, North Carolina to a walloping 79.4% in Atlantic City, New Jersey. The list is based on a complete set of data provided by Zillow.

In some cases, though, these declines represented an improvement. In Fayetteville, North Carolina, for instance, a whopping 62% of homes lost value in January 2015, so the current, 46%, represents a significant improvement and could be attributed to the generally improving state economy.

And there were cities in which the real estate market was so strong that very few houses lost value. Take Denver. Only 1.5% of houses there dropped in value from last year.

A look at the 10 largest metro areas shows how wide the variation can be.

Declining values in some percentage of an area’s homes isn’t necessarily a bad sign — unless you happen to be selling an affected home at the time. “There’s always change in the markets,” said Zillow Senior Economist Skylar Olsen. Even during the pre-crash years, 1999 to 2005, 21.2% of homes, on the average, lost value over the period.

The National Association of Realtors told CBS MoneyWatch that Zillow’s methodology is flawed and that home prices were up in 93% of metropolitan areas over the last year.

Olsen said that the NAR focus on year-over-year changes in sales prices for a given month can actually distort the picture. A particularly good or bad month for sales or types of homes being sold can make a change seem unrealistically small or large. “It’s hard to know, too, when people are talking about price trends if they’re talking about a certain neighborhood or area,” she said. According to Olsen, Zillow uses a statistical model that takes many of these factors into account to identify a truer and more stable indication of house value.

“We’re transitioning toward growth more based on fundamentals,” Olsen said. For example, Chicago may have a relatively high percentage of homes with lower values because of job growth that is slower than the “Then you have other places that are slowing down maybe because they overshot appreciation [during the recovery] in the first place.”