Here’s how much it can cost to attend the Hajj 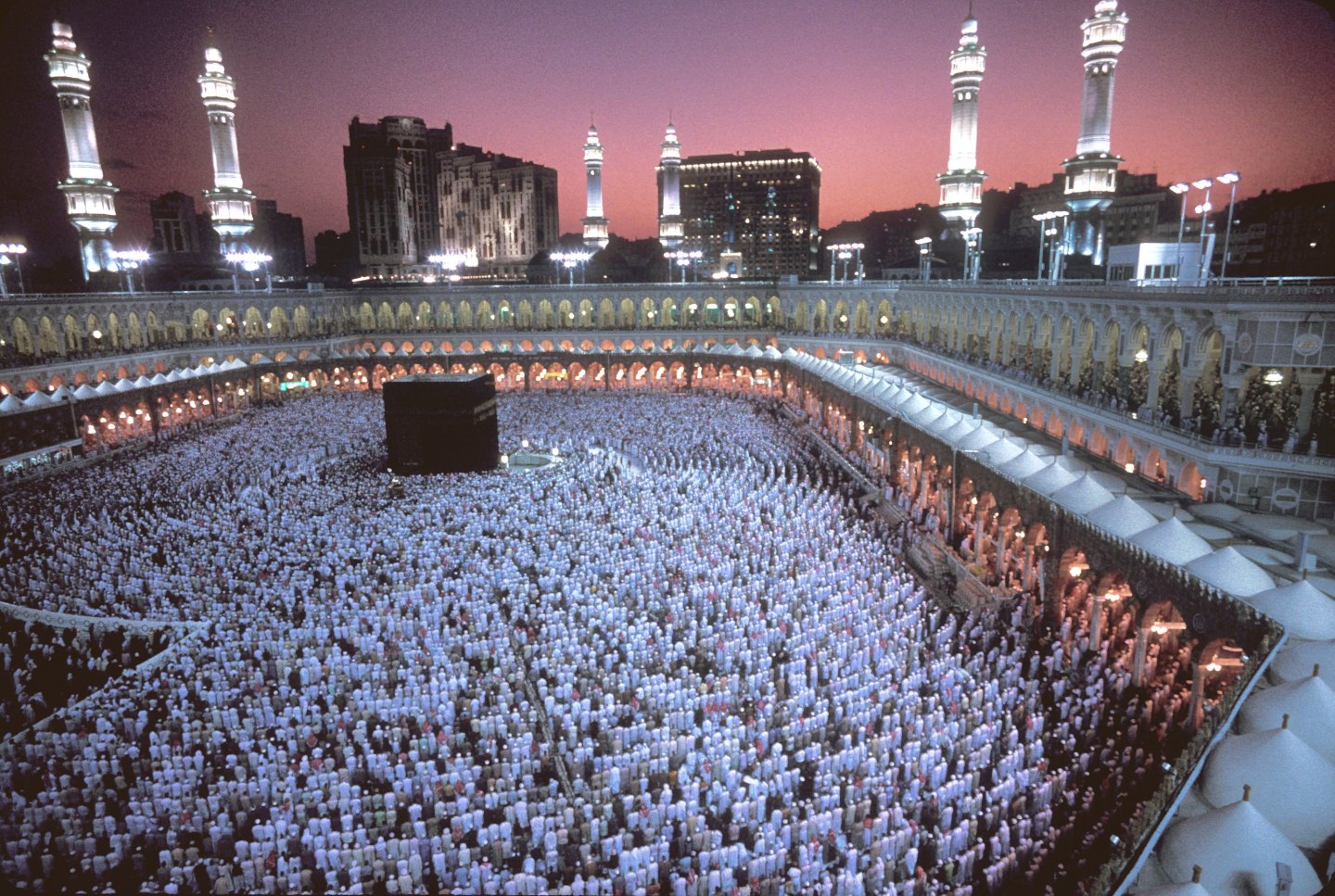 Every year millions of Muslims trek to Mecca as part of the annual “Hajj,” or pilgrimage in English.

The annual Islamic pilgrimage is seen as a mandatory religious duty for Muslims that must be carried out at least once in their lifetime, at least for those who are financially and physically able to make the journey. It lasts for over five days and includes a series of detailed rituals. It can sometimes be dangerous: a stampede during an annual ritual Thursday morning left at least 700 attendees dead and 800 others injured, not the first time tragedy has struck the event.

The Hajj is a major financial commitment for many Muslims around the world. The low-cost Hajj for 2015 will run someone a minimum of $800 and up to $1,350, a price mandated by the Saudi hajj ministry.

The final cost depends on what level camp a person ends up staying in within Mina and Arafat, where all meals, water, soft drinks, and hot drinks are provided. The locations also include a medical doctor, security guards and around the clock cleaning. Those costs don’t include any necessary airfare or train ticket costs in order to travel to the lodging locations.

The costs of attending the Hajj only go up from there, depending what travel service a pilgrim uses, and where the pilgrim is traveling from.

Hajj-USA, a company offering three different pilgrimage packages from New York City, has three tiers available. “Package A” spans 18 days and includes airfare, lodging in five-star hotels prior to the event, transportation via government buses, and then a basic tent at the Mena camp during the Hajj. That would set a pilgrim back $7,595, which includes the Hajj fees.

However, if a pilgrim wants to step it up with private buses and a VIP tent at Mena, they’ll have to put in some more cash. The “Package C” at Hajj-USA, covering a 12-day trip, goes for $11,900 (fees included).