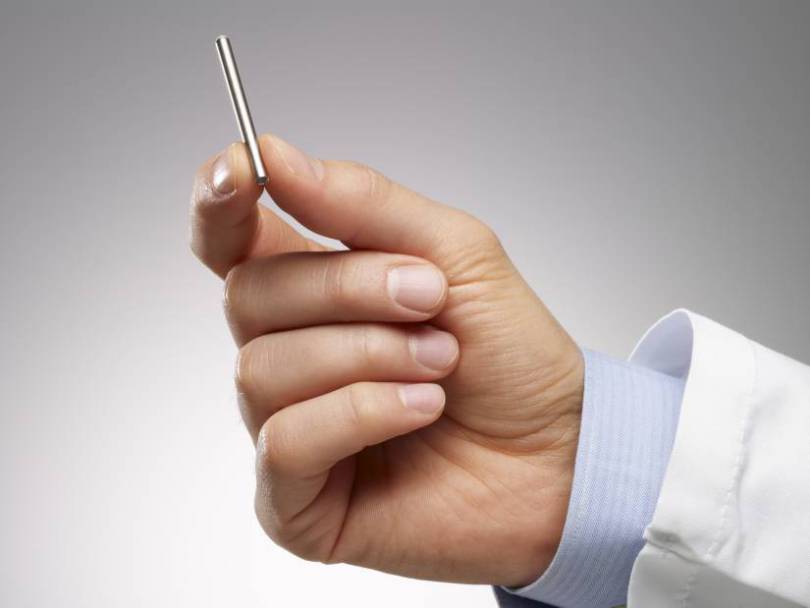 Intarcia Therapeutics, the “unicorn” biotech company initially focused on diabetes, has made its first-ever acquisition.

The target was Phoundry Pharmaceuticals Inc., a North Carolina-based developer of more than 20 optimized peptides for treating metabolic diseases. Phoundry originally was a research unit within GlaxoSmithKline (GSK), which recently spun out and raised seed funding just last month from Pappas Ventures.

No financial terms are being disclosed, except that the deal was a combination of cash and stock.

You may recall that Intarcia is the Boston-based drug company that uses an implantable mini-pump to continuously deliver (stable in-body) medication for upwards of a year. CEO Kurt Graves says that the Phoundry portfolio includes some products that, eventually, could help expand his company’s product offerings to include a sort of “bariatric surgery via mini-pump.”

Kind of mind-boggling but, then again, so is delivering diabetes medication for months at a time via a single outpatient procedure that lasts only about one minute…