The twisted tale behind the world’s most popular song 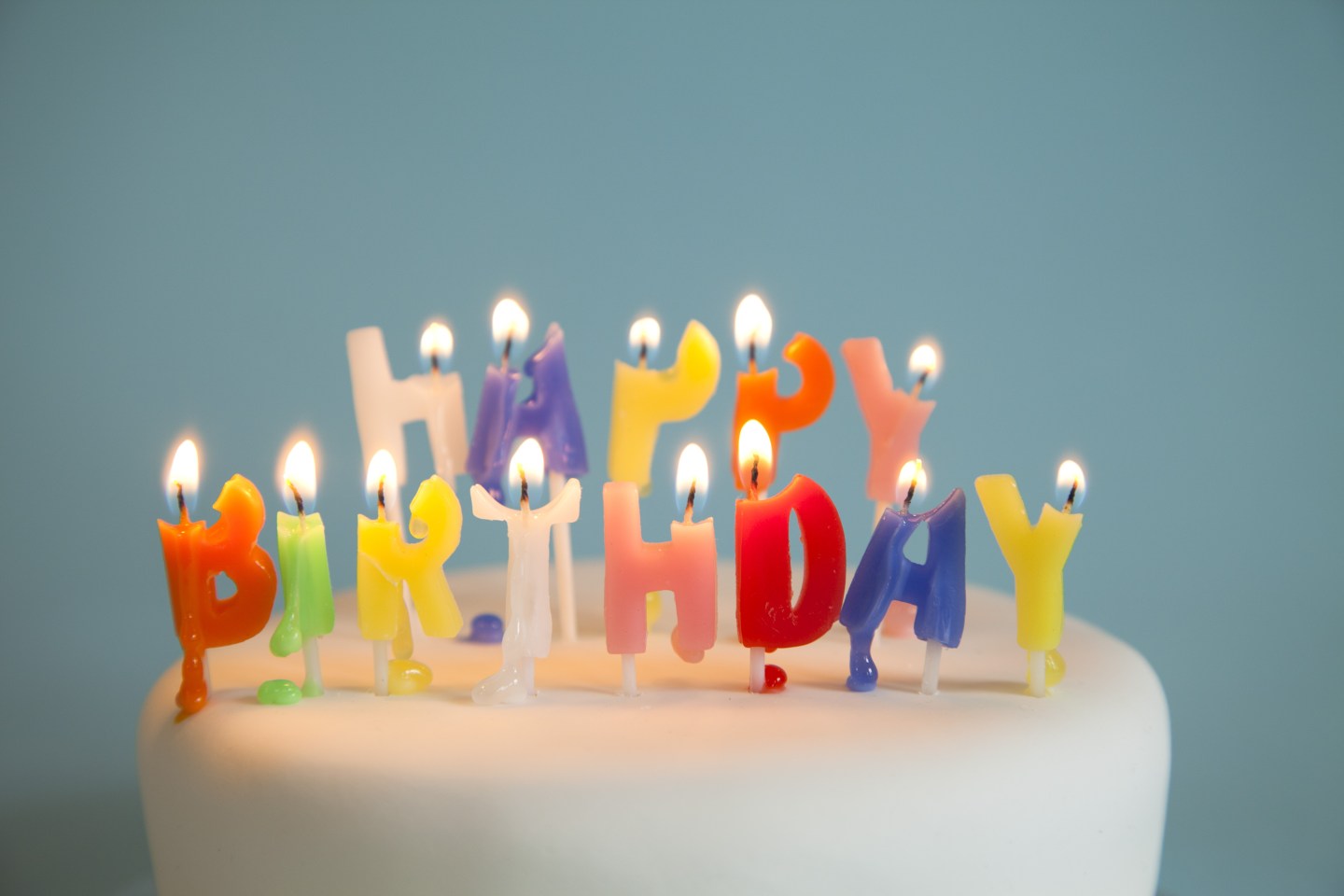 If you ever wondered why restaurants always have their own unique version of a birthday song for patrons who are having a birthday, there’s a fairly simple — and yet at the same time fiendishly complicated — reason: Because the song was copyrighted, and if they sang it, they would have to pay royalties. That all came to an end on Tuesday, when a judge ruled that the copyright Warner Music has held on the song is invalid. But how we got here is a twisted story indeed.

Happy Birthday seems like one of those ancient rhymes that has been around so long no one could possibly own it, like “For He’s a Jolly Good Fellow” or “Twinkle, Twinkle, Little Star.” It’s widely believed to be the most recognizable song in the English language. But Warner and its predecessors have been making millions of dollars a year by licensing the right to perform it.

How did this happen? In part, it happened because U.S. copyright laws have been expanded so many times that they now cover things that happened over a century ago, when Patty Hill was a kindergarten teacher in Louisville, Kentucky.

In the late 1800’s, Ms. Hill used to sing a song called “Good Morning To All” to her students — a tune that she allegedly created with her sister Mildred, a piano teacher and composer. At some point, the sisters started singing the lyrics of Happy Birthday to the song, and after the turn of the century it was published in a number of sing-along collections and music books. In 1935, the publisher of one of those books filed for a copyright on the combination of lyrics and music.

That publisher’s copyright was transferred to Warner in 1988, when the record label acquired Birchtree Ltd. for $25 million. It’s reasonable to assume that the only reason Warner was interested in this acquisition was the Happy Birthday copyright, the licensing of which it pursued aggressively — making as much as $2 million a year by charging people who sang it.

Warner continued to make money in this fashion without anyone mentioning it until 2008, when George Washington University law professor Robert Brauneis wrote a research paper that investigated the company’s copyright claim and found that it was almost certainly invalid, for a number of reasons.

Finally, last year, documentary filmmaker Jennifer Nelson started work on a film about the origins of the song and was told she would have to pay Warner $1,500 to use the song in her movie. She sued the record label, and in her claim used much of the evidence that Brauneis had amassed through years of research. On Tuesday, federal court judge George King ruled that Warner never held a valid copyright because the company that filed it in 1935 never had one.

In a nutshell, the judge said that The Summy Company, the publisher that originally filed for copyright on Happy Birthday, only had a claim to the specific arrangement of music used for the song — not the combination of lyrics and music. The lawyers working for Ms. Nelson and her producers are now planning a second suit that would force Warner to return the $50 million or so it is estimated to have made from licensing the song.

So does the court decision mean that Happy Birthday is now in the public domain, free for anyone to use? Not exactly, copyright experts warn (although much of the coverage of the decision has made this leap). All the court ruled was that Warner didn’t hold a valid claim to the song — it didn’t rule that no one has one.

Descendants of the Hill sisters, for example, could argue that The Summy Co. improperly registered a copyright in 1935 crediting others for coming up with the arrangement of words and music for Happy Birthday, and therefore the common law right they had continues to exist. At best, the song now becomes what is usually called an “orphan work,” one that is still covered by copyright, but whose owner is unknown.

Brauneis argued in his paper that all the available evidence shows the tune and lyrics to Happy Birthday were so similar to other versions that were sung around the same time that it should have been effectively uncopyrightable, since it arose from a “folk tradition” and therefore has no single author or creator. That might make a good defence, but it doesn’t mean no one will try to pursue a claim. And so the twisted story of the world’s most popular song continues.